Some of the most famous people from across the world gathered at the Lincoln Centre in New York to celebrate the 2022 Time100 Gala.

It was a night of stunning red carpet looks, with Hollywood celebs pulling out all the stops to showcase their glamorous side.

Do click on the images below to see the best looks from the night. 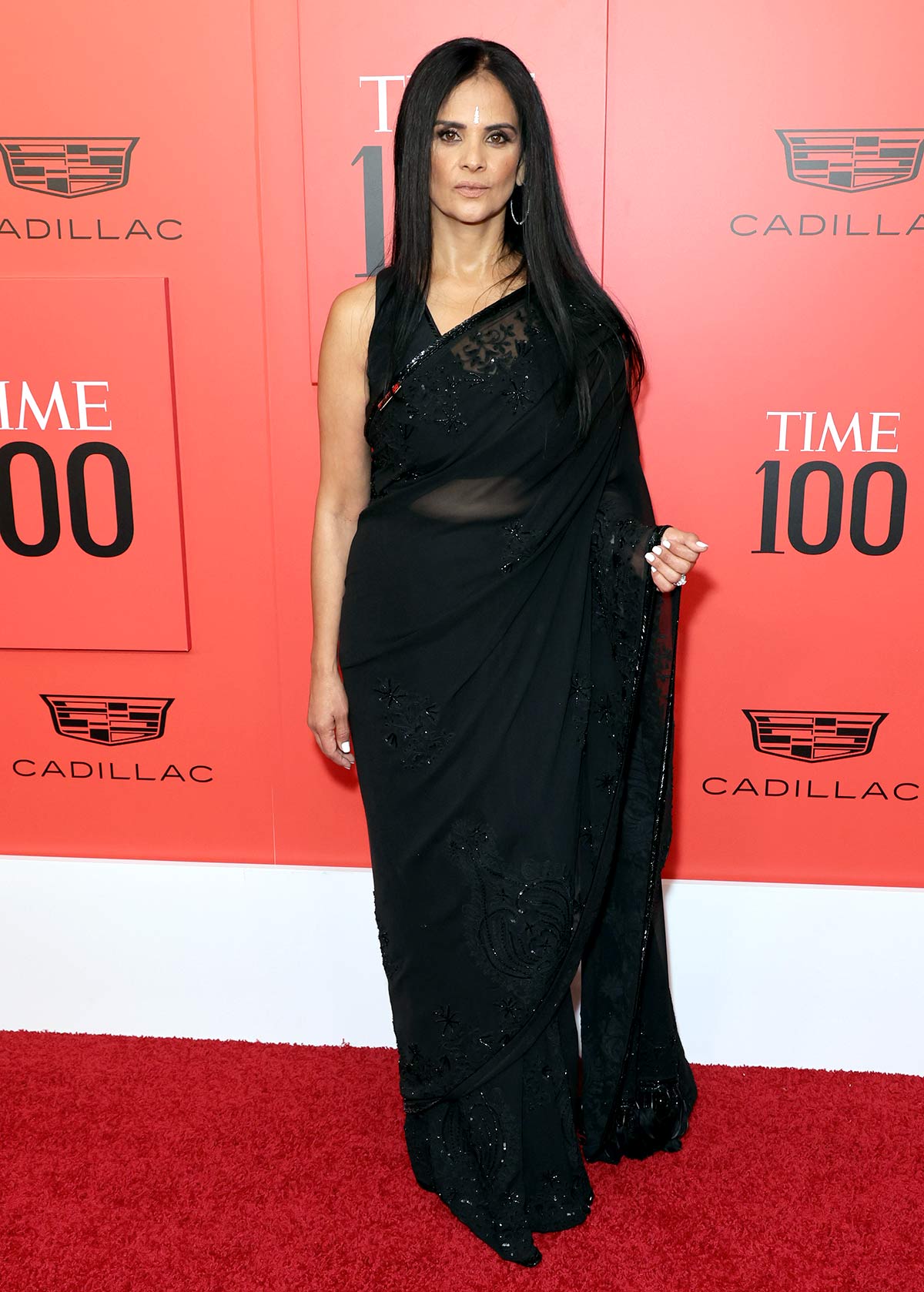 IMAGE: Time magazine has included Bela Bajaria in their 100 Most Influential People of 2022 list.
A woman of colour in Hollywood’s entertainment business, the Indian-American businesswoman is the head of global TV at Netflix.
Bela graced the Time100 Gala red carpet in a black sari as a nod to her Indian roots.
Photograph: Michael Loccisano/Getty Images 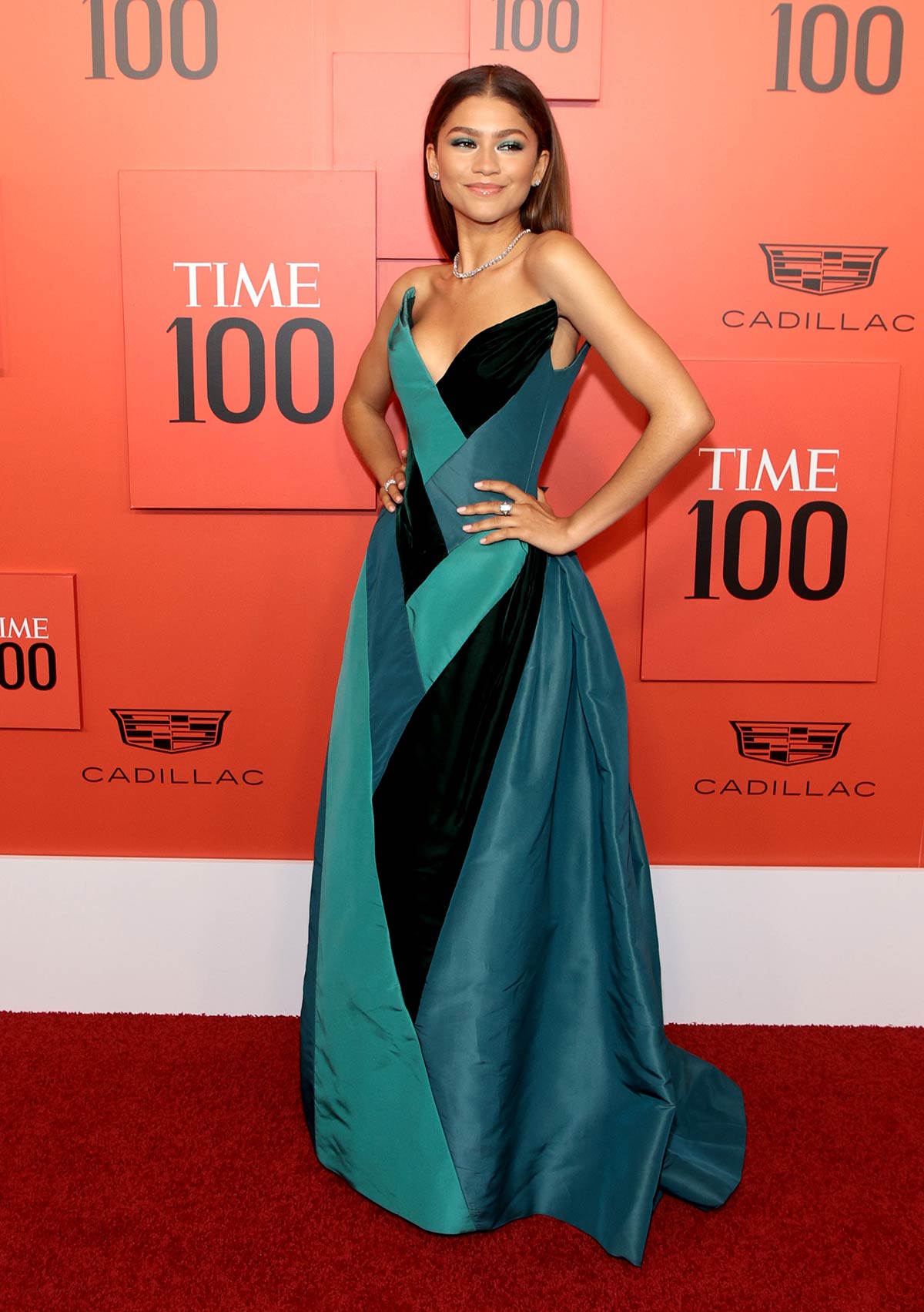 IMAGE: Zendaya made an impressive entry in an off-shoulder gown that played with blue, green and black layers.
Photograph: Dimitrios Kambouris/Getty Images 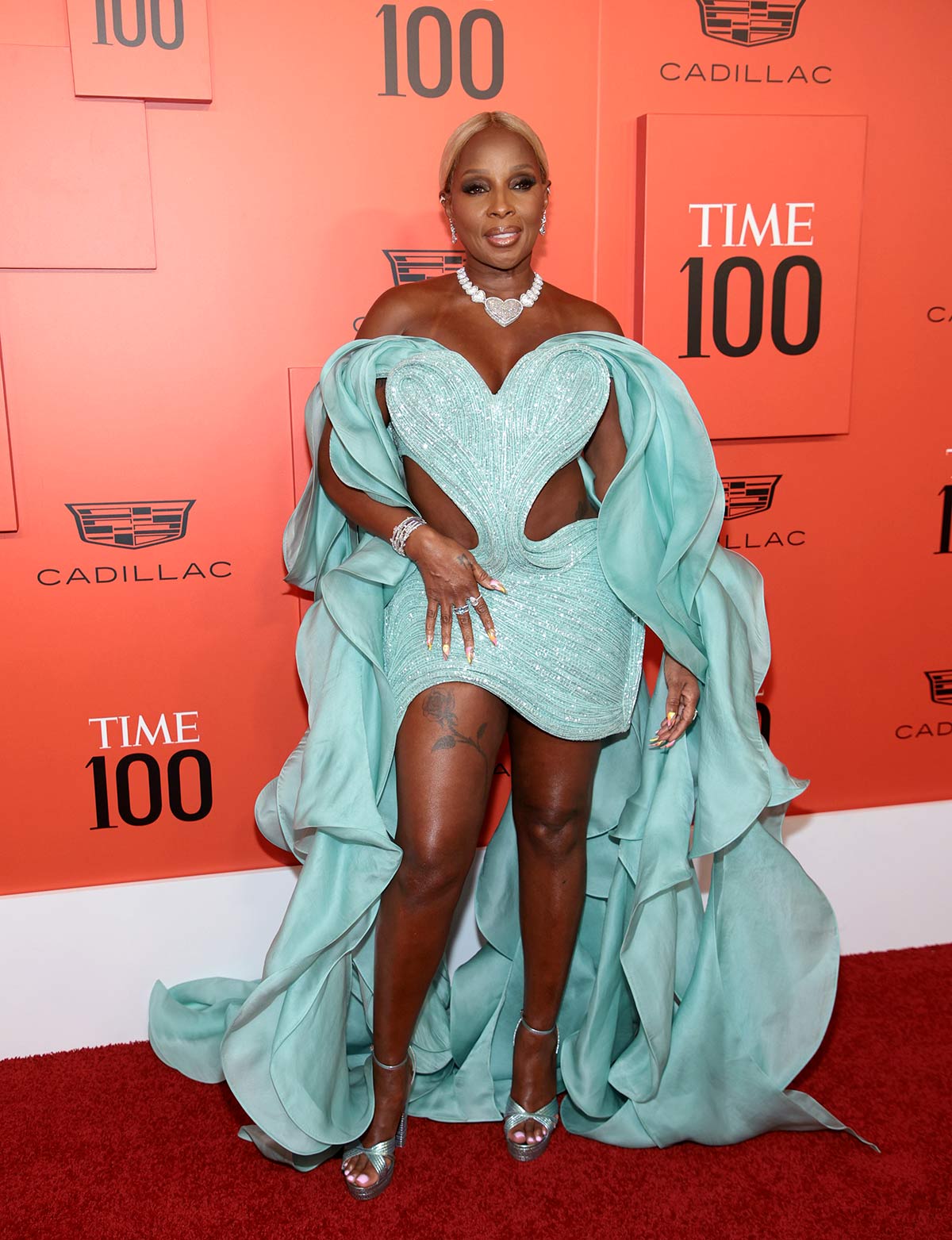 IMAGE: Singer-songwriter Mary J Blige chose quite a head-turner of a gown.
Sculpted in pale aqua, with flowy sleeves, glittery sequins and side cutouts, the outfit was pure drama.
Photograph: Dimitrios Kambouris/Getty Images 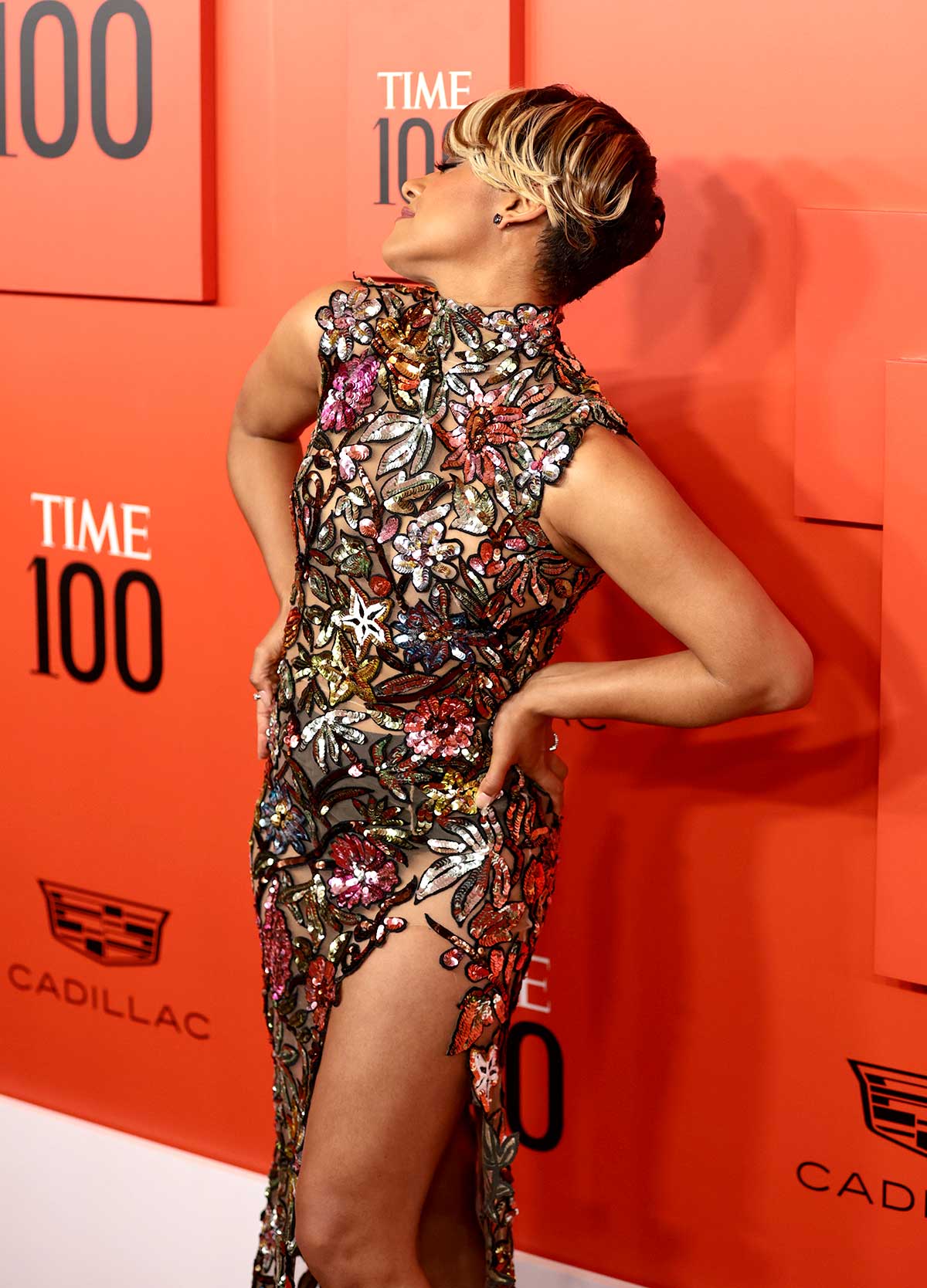 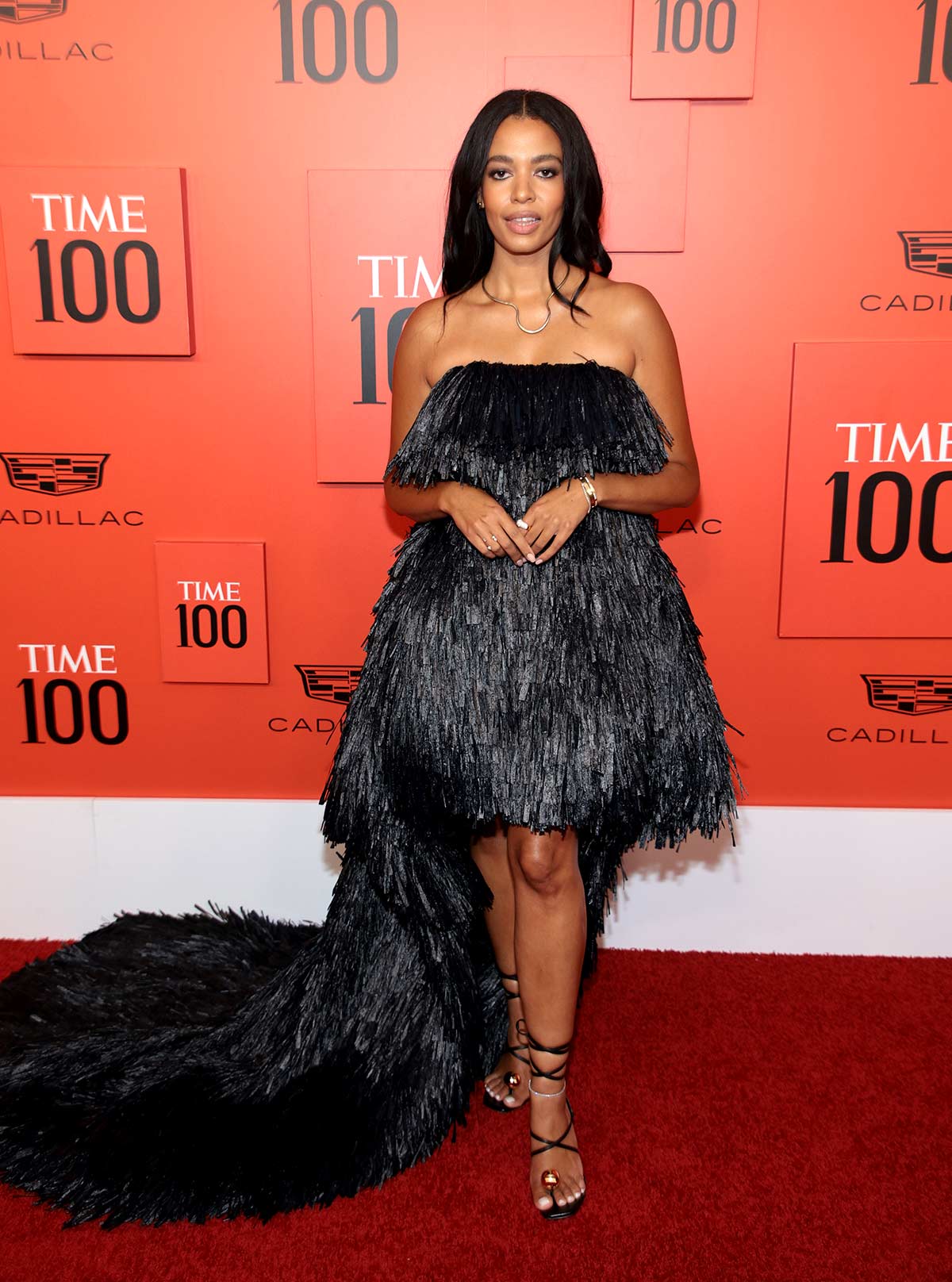 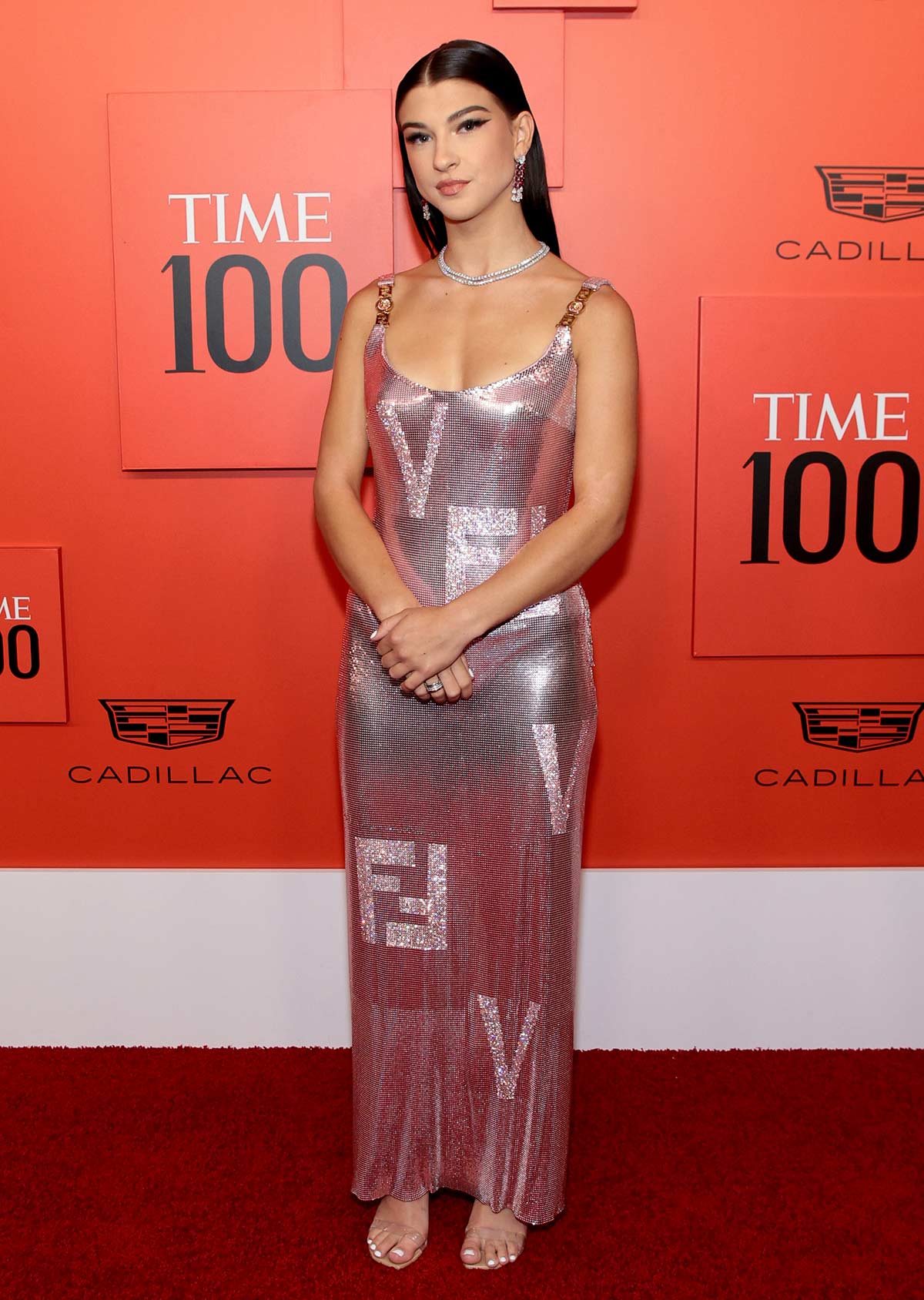 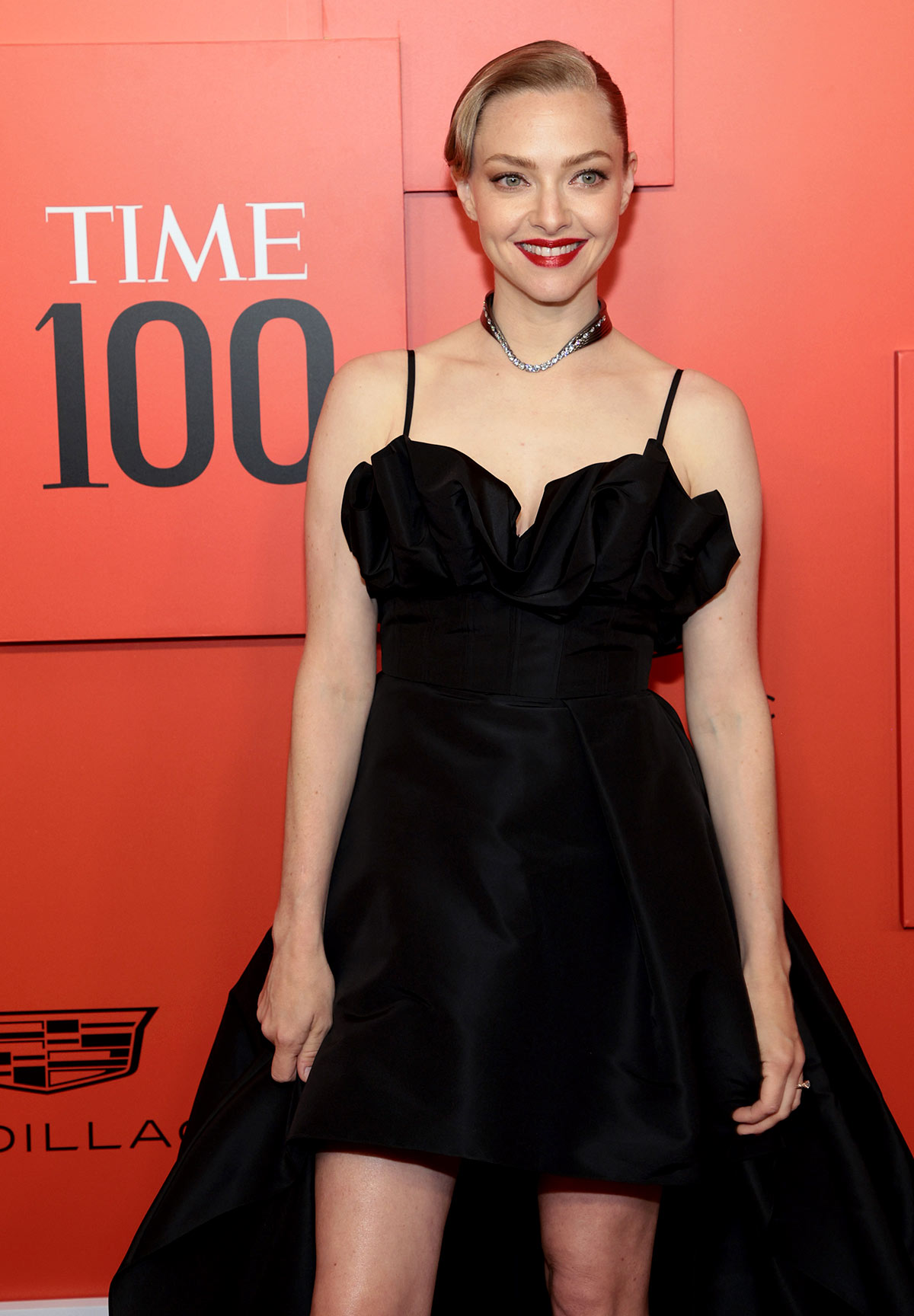 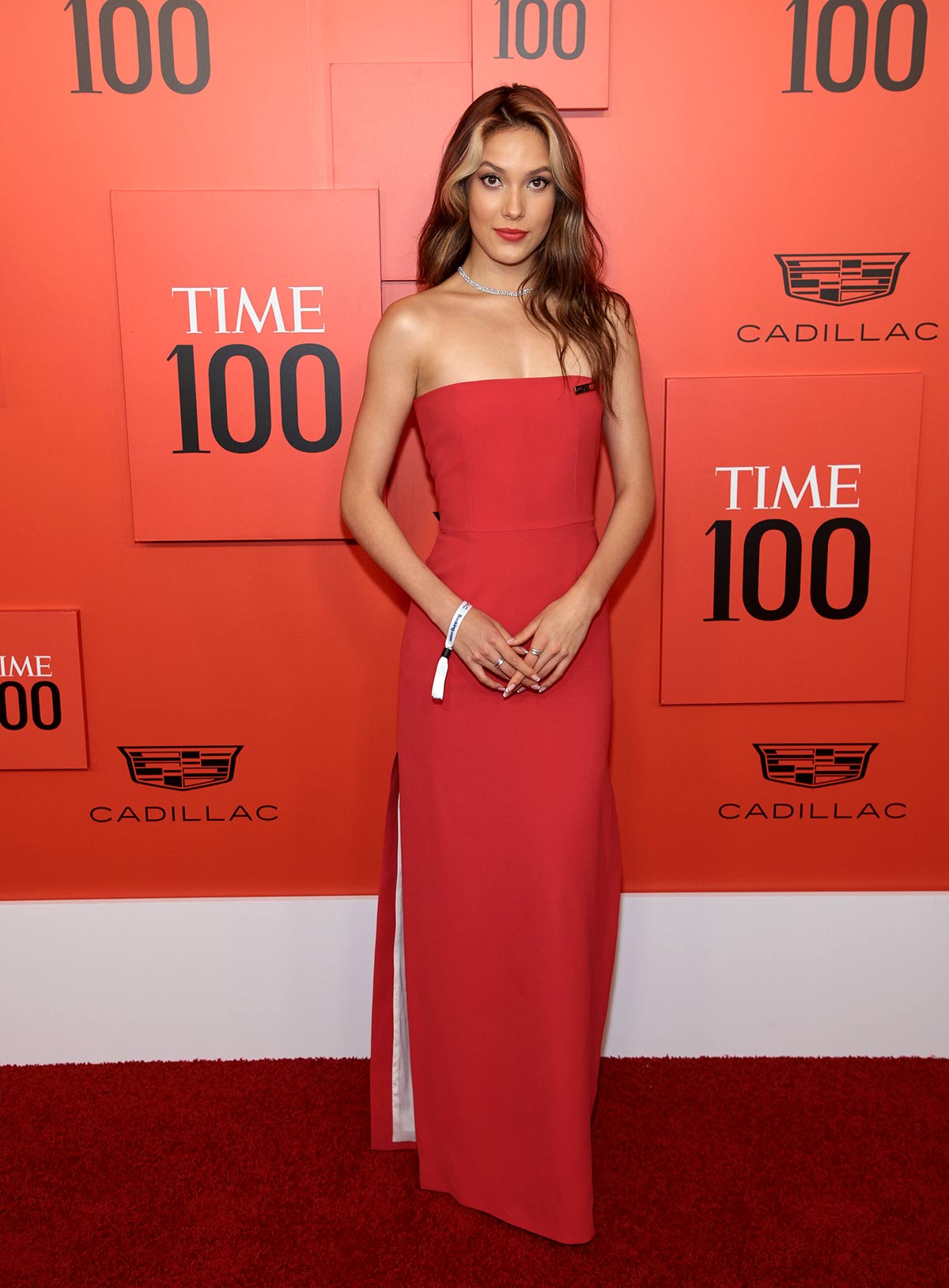 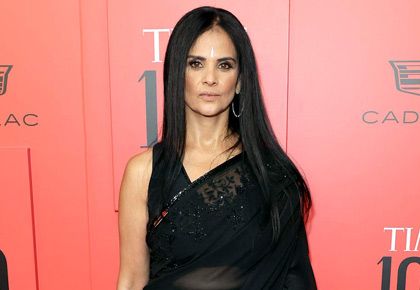