This Morning presenter Josie Gibson revealed her son, Reggie, had been taken to the hospital after suffering a trampoline-related injury on Thursday. The ITV presenter, 37, shared an image of her three-year-old son’s X-Ray on instagram, while also thanking the doctors for taking such good care of him before revealing he needed surgery.

Josie told how she rushed Reggie, who she shares with her ex-partner Terry, to A&E following the accident.

In view of her 360,000 Instagram followers, she shared a snap of Reggie and her on Instagram, writing: “Thank you to the theatre at the @ruhbath.

“You’ve put my little prince back together again.

“Reg has a new terminator arm. A victim of a trampoline ladder,” Josie explained.

In the following snap, Josie shared a photoshopped snap of Reggie’s head on Iron Man’s body. 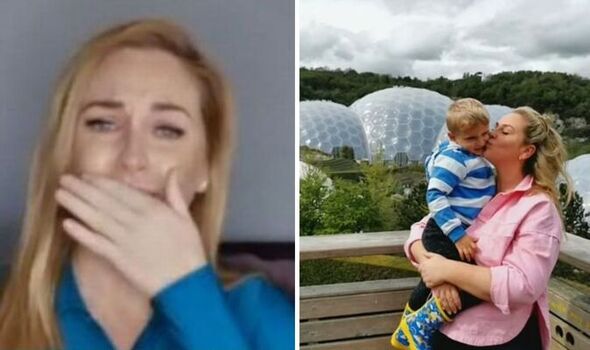 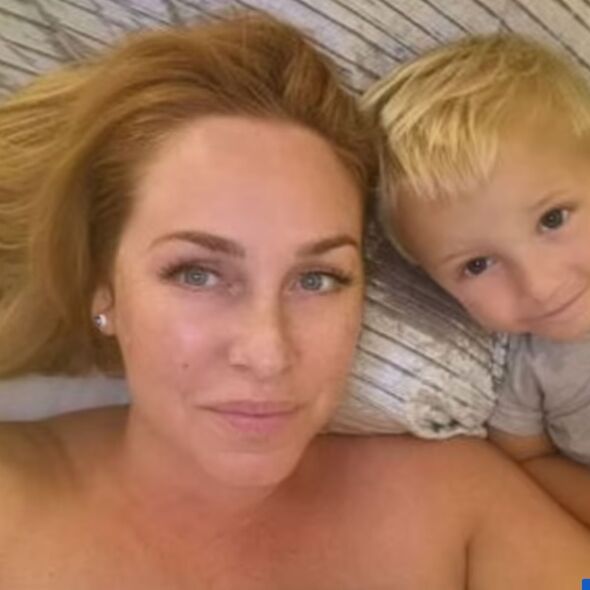 She added the additional caption: “Reggie-James is Iron Man. Thank you to my @thismorning family for making this. LOL.”

Josie and Terry split four months after the birth of Reggie in 2018.

It comes after Josie recently spoke up about the weight she put on since being pregnant with Reggie.

The star stunned fans in 2013 after inspiring many with a drastic six-stone weight loss. 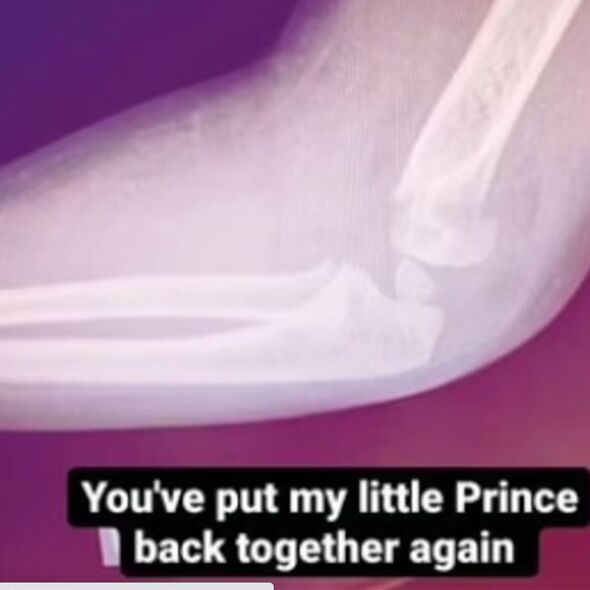 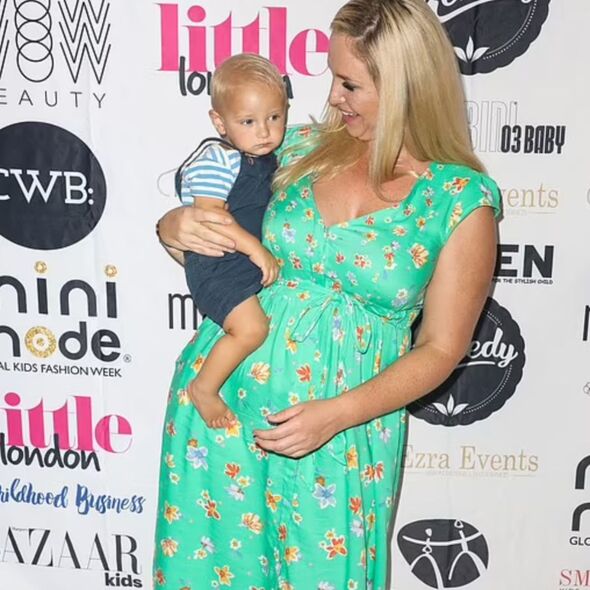 She explained in a recent interview she put on four and a half stone while pregnant, but set new goals when moving into 2021 in order to bring her weight back down again.

This included improving her sleeping pattern, drinking more water, doing at least 30 to 45 minutes of exercise three times a week, and eating healthily.

The ITV presenter stunned fans by showcasing her drop from size 18 to 14.

She credited Weight Watchers on the post and shared a short clip of herself with the caption: “I was asked to be part of @ww.uk and it’s been one of the best decisions I have ever made.

“I haven’t weighed myself for a while as I’m waiting on scales but I could not get in these trousers in December or January. We are now early March and for the first time in a long time these size 14 are on.

“They are snug and I have a way to go and there’s still things I need to work on as my goal is to be a size 12 but I’m going in the right direction.

“It’s been the most giving weight loss plan I’ve ever been on and there has been no pressure, just lots of love from @ww.uk coaches, consultants and the community.”

She added she always favoured “handling stress” by eating, saying it’s what led to her going up to size 18.

Josie explained she would look in the mirror and not even recognise herself.

She told The Sun last year: “I want to shift quite a lot of weight, but if I were to imagine it as one huge goal, it would put me off.

“I’ve turned it into more manageable weekly chunks,” she explained.

Gold rises to lifetime high even as profit-taking looms

A sip from the hills of my tribe

Ooh La La! Time To Get Playful In White