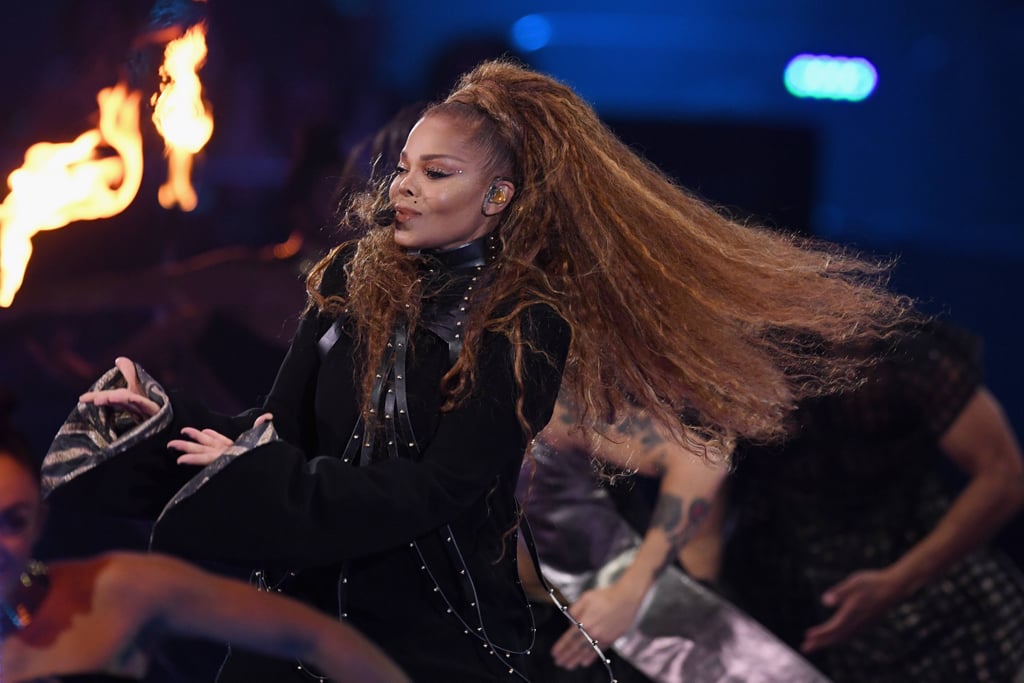 The Spanish city of Bilbao played host to music’s biggest names on Sunday night as the MTV Europe Music Awards rolled into town, and brought with them Janet Jackson, Nicki Minaj, Little Mix, and Dua Lipa, to name but a few. Often considered the baby sister to the VMAs, the EMAs had no shortage of star power this year. Hailee Steinfeld hosted the glittering event, which saw Camila Cabello head home with four awards, while other winners included Cardi B, Marshmello, and Panic! At the Disco. Brooklyn Nine-Nine‘s Terry Crews was living the best life on the red carpet, while Jack & Jack took to the skies to perform their song “Rise.” Keep reading for all the best photos, which will take you right into the middle of the action.

Usher and Rich the Kid ‘robbed and pistol whipped’ during attack

Arsenal must be cautious with Saka, says Arteta

Eviction from govt. residences to be quicker

PG degree from OU without UG degree has no value: Madras HC