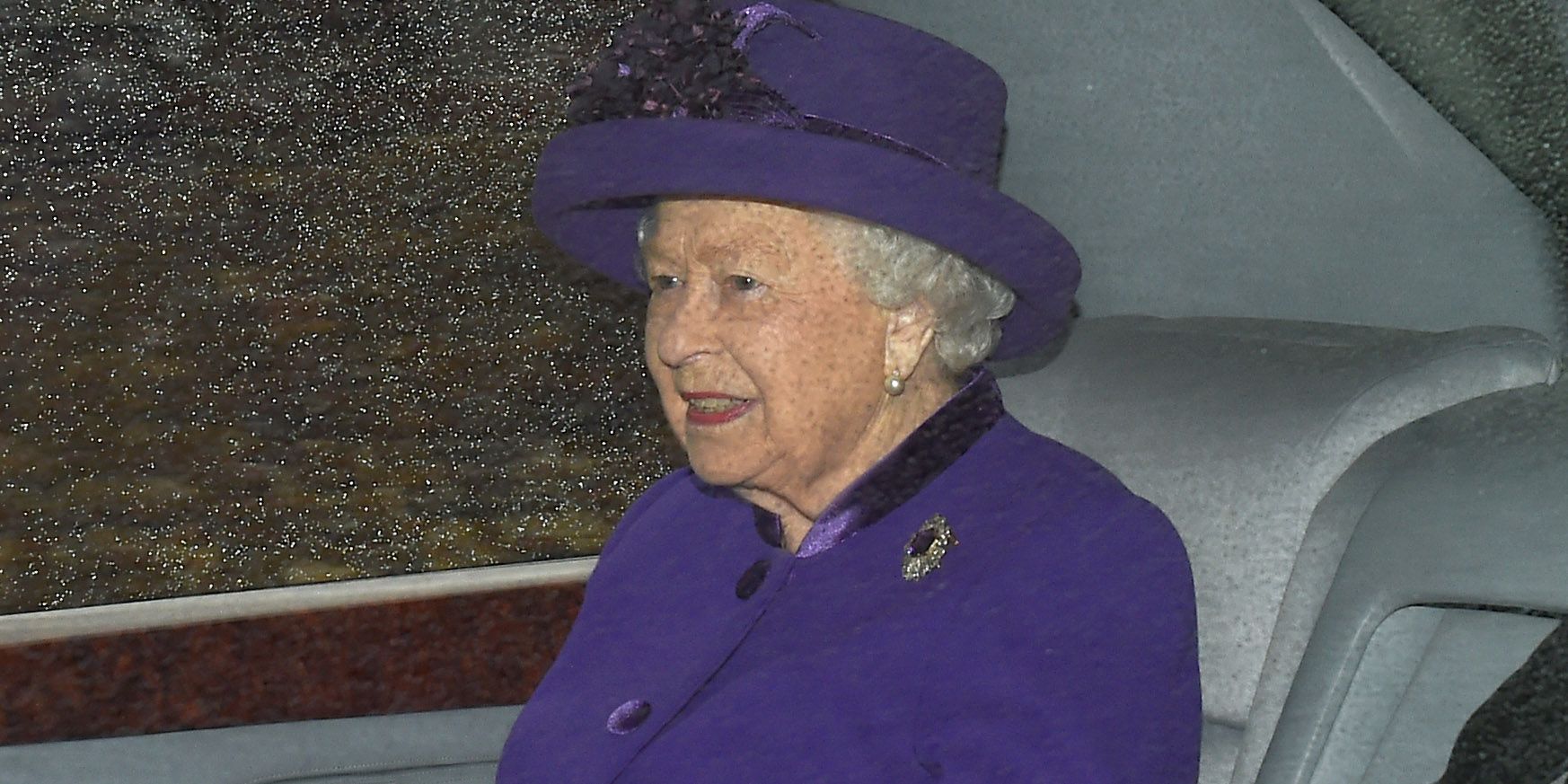 After a busy Christmas with the royal family in Sandringham, Queen Elizabeth is enjoying a quieter January in Norfolk before she returns to Buckingham Palace next month.

According to the Daily Mail, heading to church this morning, the Queen was accompanied by Earl Snowdon, who is her nephew, and Lady Helen Taylor, the daughter of one of the Queen’s cousins.

Just last weekend, Queen Elizabeth was accompanied to the morning church service by her grandson Prince William and his wife, Kate Middleton. On both occasions, royal fans could be seen waiting at the gates for the Queen’s arrival: 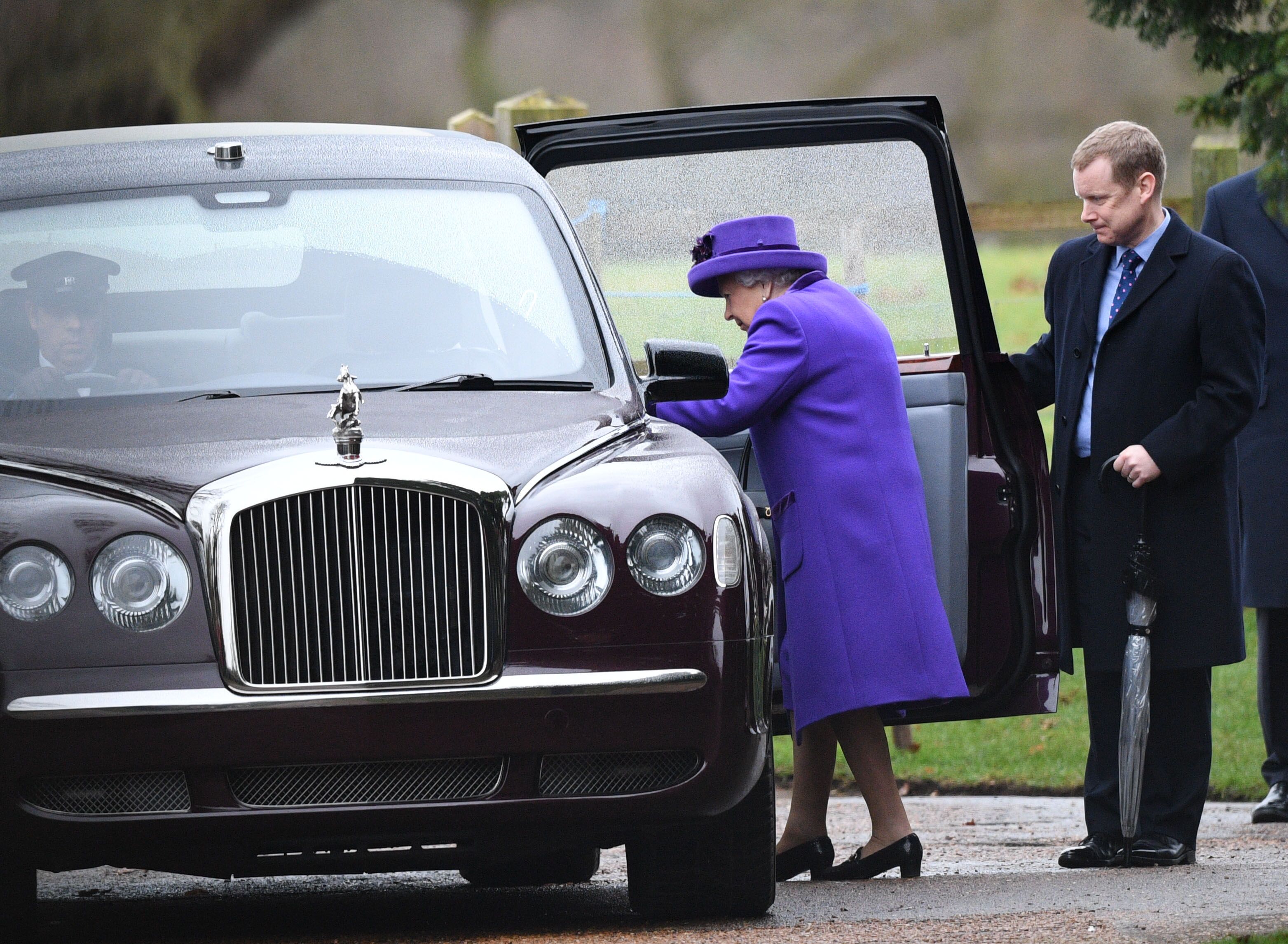 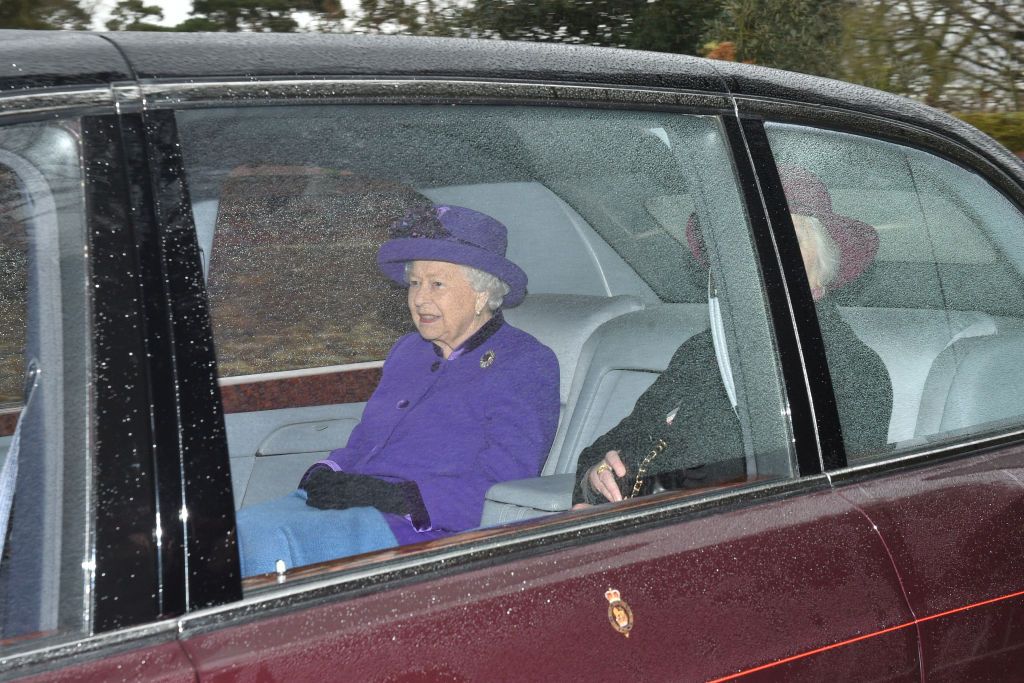 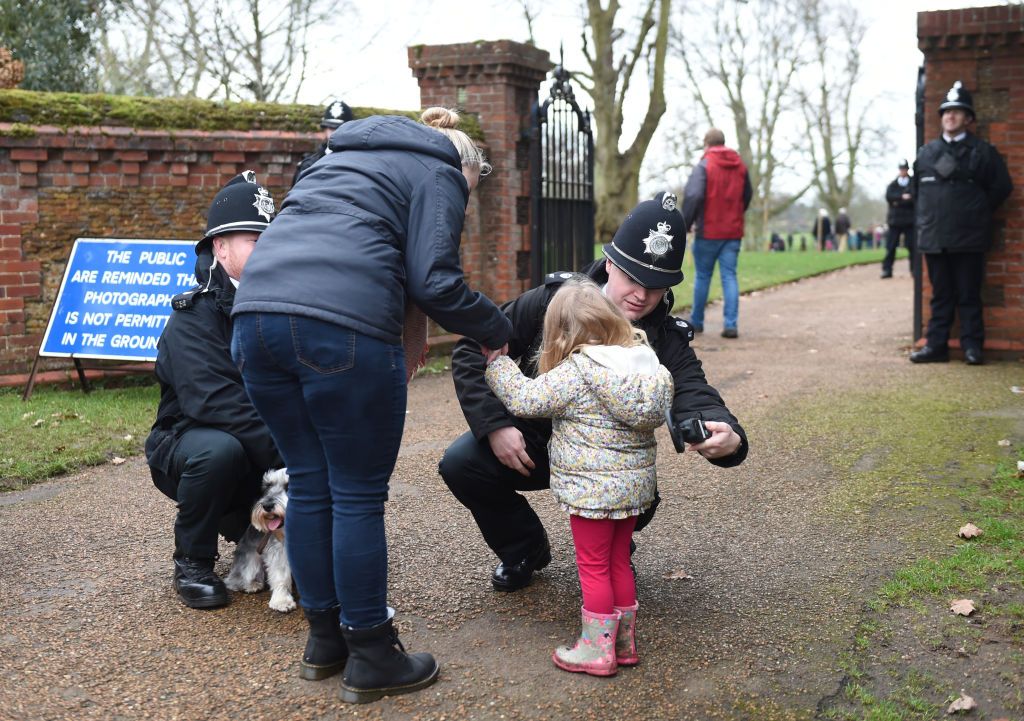 Just this week it was revealed that the Queen has bestowed Meghan Markle with her first four royal patronages. In fact, Meghan will be taking over two of the Queen’s longstanding patronages in her new royal role—at the National Theatre in London, and at the Association of Commonwealth Universities.

As reported by Architectural Digest, Queen Elizabeth and Prince Philip remain at Sandringham until February 6, to honor the memory of the Queen’s father. King George VI died in 1952, and the Queen leaves the Christmas decorations up at Sandringham until she returns to London, as a mark of respect to her late father.

A vote for alliance candidate is a vote for Modi: Uddhav Thackeray