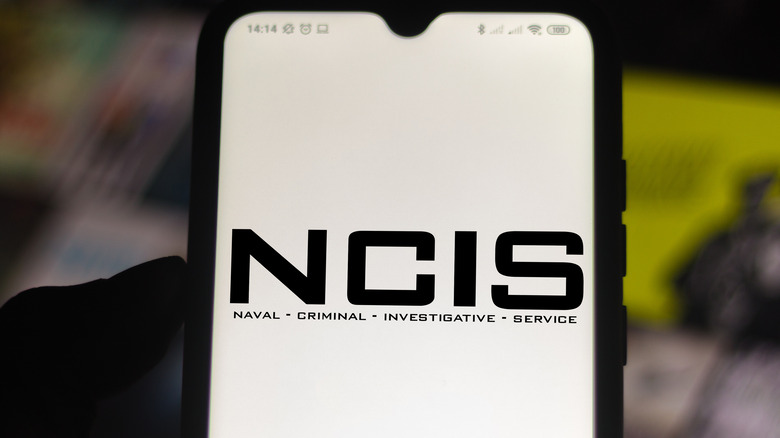 “NCIS” has been a mainstay of network television for well over a decade, and because of this, it’s had the opportunity to have ample fun with its storyline, casting choices, and Easter eggs. The military procedural will soon begin its nineteenth season on a new night with series lead Mark Harmon expected to appear in a smaller capacity than what fans have been accustomed to over the series’ run (via TV Series Finale).

“NCIS” boasts a wide fan base, and its cast brings fans with it, too. Mark Harmon has had a family member appear on the show, and the cast members’ partners are avid supporters of the series, too. The fans are vocal, too, leading to noticeable moments of public confusion when certain characters act in ways that the characters deem uncharacteristic for them.

Yet another person affiliated with the series has appeared on the show, but this time it isn’t someone related to Harmon. Instead, they’re related to series co-creator Donald P. Bellisario. 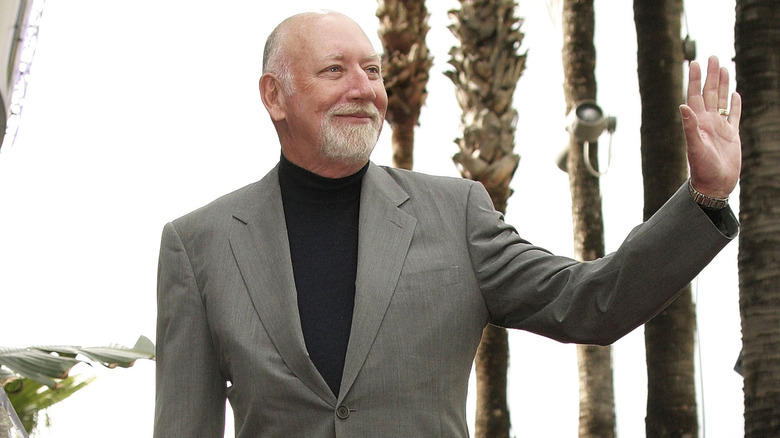 “NCIS” series co-creator Donald P. Bellisario has been known to include familial references in the series, both directly and indirectly. He, for example, named the series’ main character, Jethro Gibbs, after his brother — Leroy — and his father, whose middle name is Jethro (via Little Things).

What you may not know is that one of the series’ other main cast members, Sean Murray, is actually related to Bellisario. According to Little Things, Murray is Bellisario’s stepson, meaning that they have in part kept the show in the family. Moreover, Murray’s character on the show has a sister who is portrayed by Murray’s real-life stepsister, Troian Bellisario — the co-creator’s daughter. Troian is best known for her role as Spencer Hastings in Freeform’s mystery drama “Pretty Little Liars,” per IMDb.

As it turns out, Murray’s role on “NCIS” is particularly apt because he was born in Bethesda Navy Hospital in Maryland and grew up “on several military bases all over the world,” according to CBS. In addition to playing Timothy McGee in “NCIS,” Murray has appeared in “Hocus Pocus,” “Harts of the West,” “This Boy’s Life,” and “JAG,” among many other films and series (via IMDb).

Want a job? 7 things graduates MUST do in the lockdown

PM Modi pledged that every poor person will have a roof over their head by 2022: Rajnath Singh