She is a successful actress and he is a blue-blooded aristocrat – so it’s good to learn that Cressida Bonas and new hubby Harry Wentworth-Stanley can be just as frugal as the rest of us.

The newlyweds shaved a bob or two off their dinner bill thanks to the Chancellor’s Eat Out To Help Out scheme.

My exclusive snaps – the first we have seen of the couple since their secret wedding in July – show them enjoying a meal at trendy Granger & Co in London’s Notting Hill. 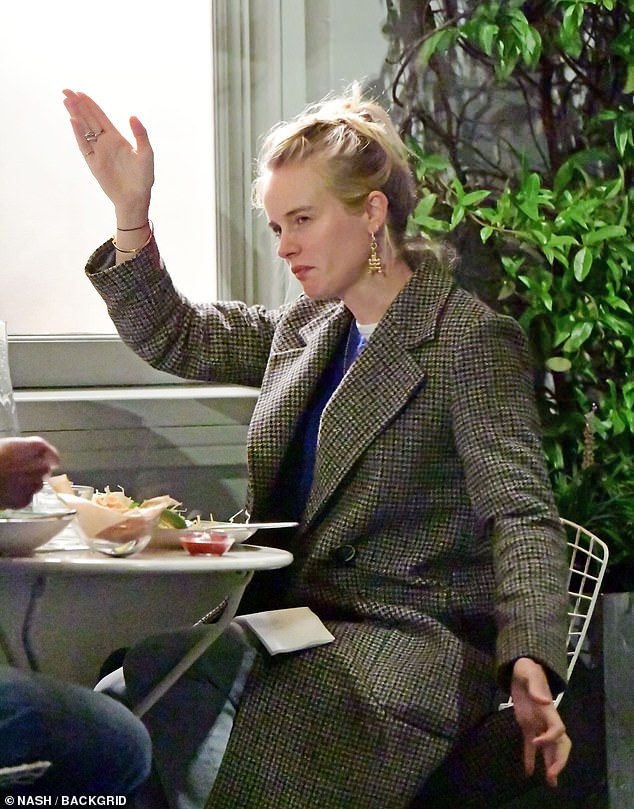 Cressida Bonas may be an aristocrat and Prince Harry’s ex-girlfriend, though she can be frugal 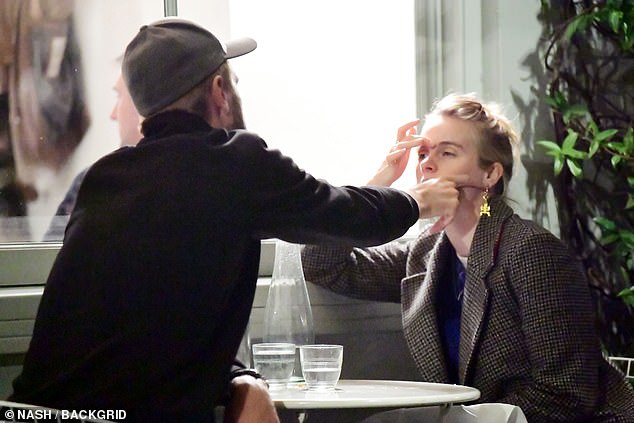 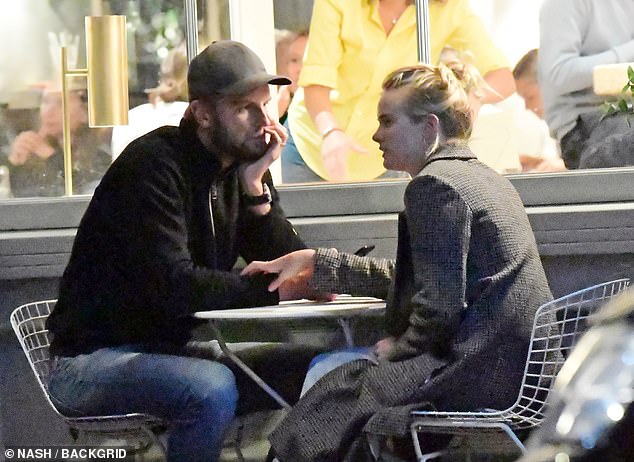 She and her husband, pictured, scaled back their wedding plans due to the Covid-19 pandemic

At one stage, Cressida, a former girlfriend of Prince Harry, showed off some rather theatrical gestures.

She recently revealed that she and Harry – the son of Marchioness of Milford Haven – were forced to scale back their wedding plans due to the pandemic.

But with the holiday market in turmoil, at least they may be able to grab a honeymoon bargain!

It’s a dog day for Helena

We all know that supermodel Helena Christensen is still in fabulous shape at 51 – but I’m not sure the same can be said for her two pet pooches.

Helena posted this picture of herself lounging on a boat on a serene lake near her home in upstate New York, where she has been spending lockdown with her 20-year-old son Mingus and pets.

‘A day on the lake just about does the trick,’ she told her 720,000 followers. Proof that this veteran of the 1990s supermodel troupe – whose members famously would not get out of bed for less than $10,000 – enjoys a simpler life these days. 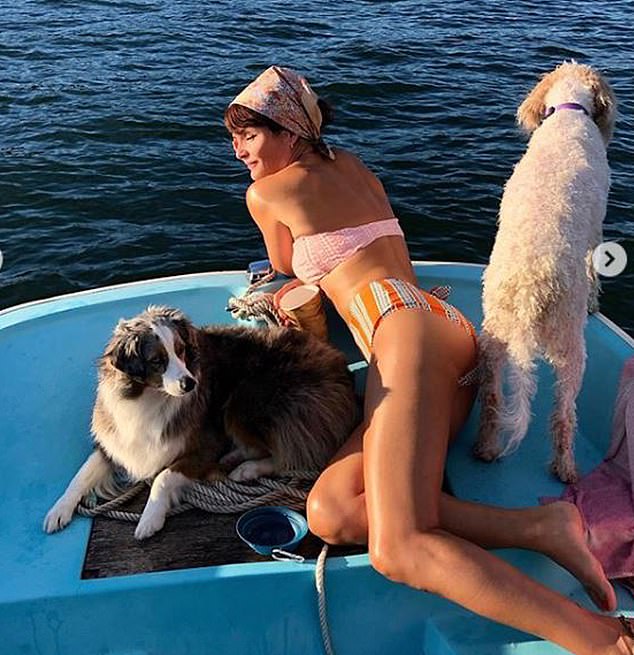 It was one of the most exclusive selfie spots of all – but Annabel’s nightclub has now banned members from snapping pouty poses in its powder rooms.

The loos were the only area where guests were allowed to take pictures after a £55 million club makeover – and 25,000 selfies were taken. But new rules forbid cameras anywhere in the club ‘including bathrooms’.

Don’t know when chess will return to where it was, says Viswanathan Anand

Two men rape 14-year-old in MP, flee after being bitten by pet dog

‘Will be back as PM’, says confident Modi at Bihar rally

Romanian Police recover books worth $3.2 million, stolen from a London warehouse in 2017