Chote Nawab Taimur Ali Khan Pataudi, if you haven’t noticed, is already a Bollywood royalty. From fans thronging to catch a glimpse of him to paparazzi waiting odd hours to click his many moods, Baby Tai sure knows how to keep his admirers amused and entertained. Be it with his adorableness or his guffaws when he sees his friends from the press, he is an absolute favourite who easily passes as the poster boy of the toddler club in B-Town. What? did you not see his latest photoshoot? He literally broke the internet (again) with that photo and honestly, we can see why. Also read: Taimur Ali Khan is the latest starkid to have a photoshoot and we are so gushing over his cuteness- view pic

Not just that, the star kid who is on the verge of giving parents Kareena Kapoor Khan and Saif Ali Khan a run for their fame and popularity, makes us smile every time he steps out. Yes, some days he is in no mood to get papped, but mostly he is all smiles and quirks when the shutterbugs flash on him incessantly. Can you name another baby who has taken to the clicks like he has? We certainly can’t! And while the last time he was seen playing badminton with daddy dearest, this time it is a pet pal (kind of ) that has kept him company. See for yourself! 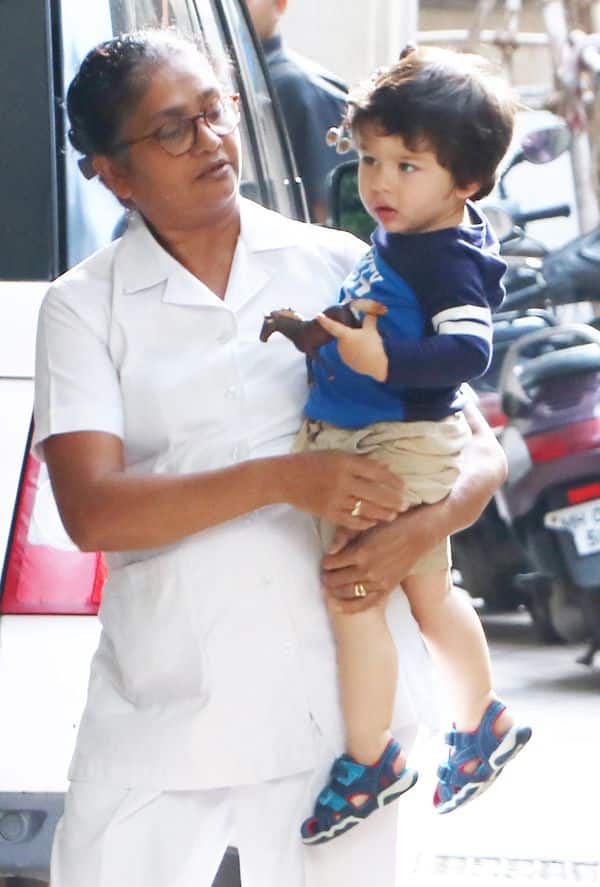 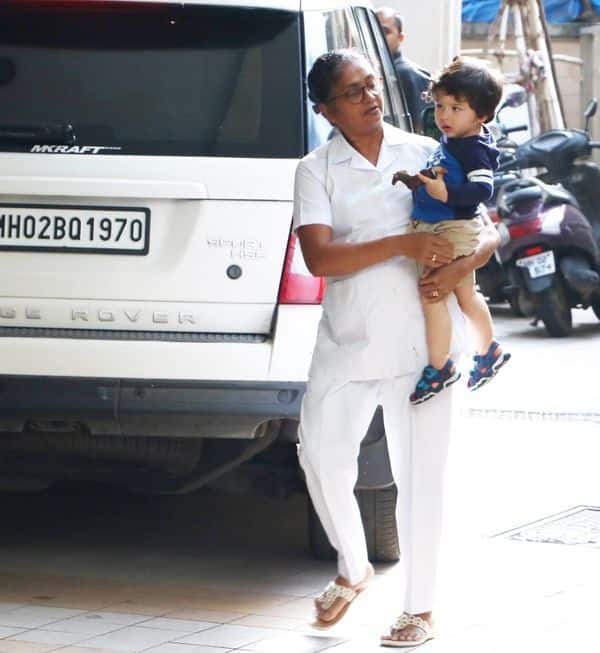 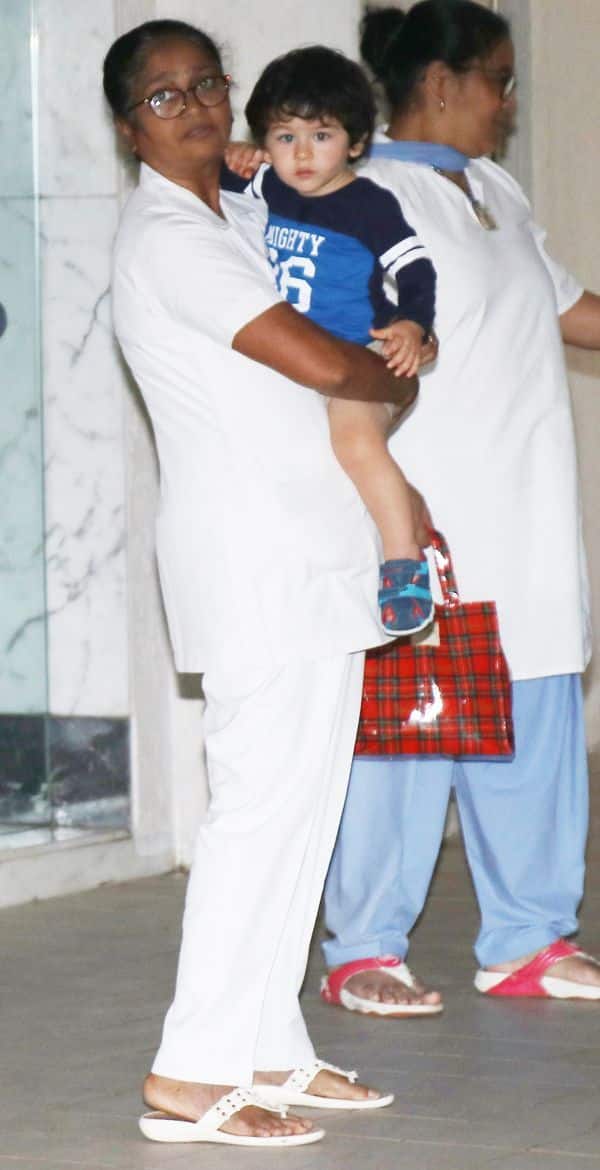 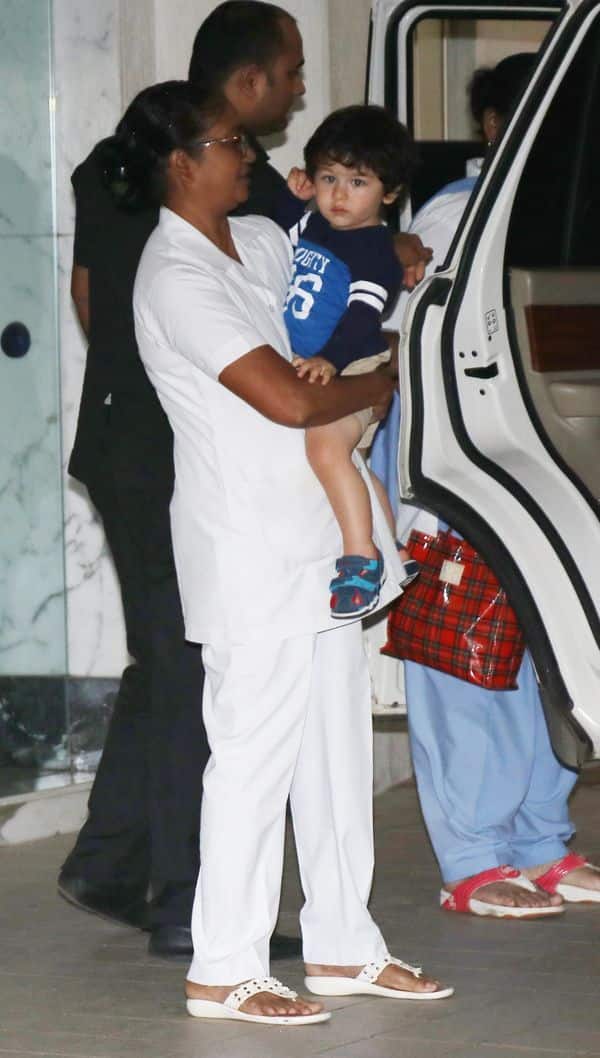 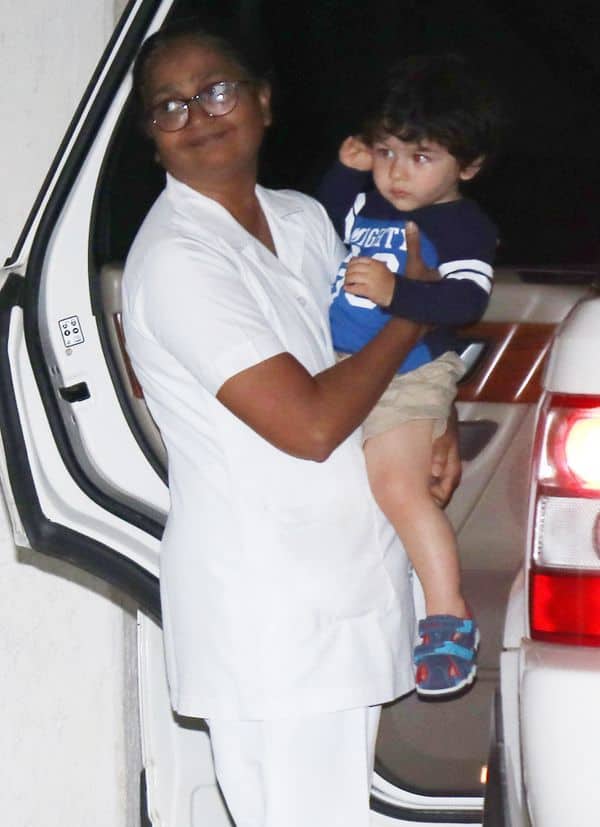 We don’t know about you but the horsey (yeah, we named it) seems like a good friend. Although, we wonder where it went later. Also, thanks to Taimur we finally have a cure to Monday blues. What about you?

A racial slur, a viral video, and a reckoning

AirAsia sells stake in India venture to Tata for $38 million

Khloe Kardashian Through the Years: From Reality TV to Motherhood