Superstore is coming to an end.

The single-camera comedy is ending after Season 6 at NBC, Deadline reported Thursday (December 3).

PHOTOS: Check out the latest pics of America Ferrera

The show will return for its sixth and final season on Thursday, January 14 at 8:30 p.m. with 11 more episodes to air.

The season five finale of Superstore aired in April, and the season was supposed to feature the farewell of America Ferrera‘s character Amy. Find out what happened.

“Superstore has always been a signature NBC series that has never failed to make us laugh while also thoughtfully examining important issues people care deeply about. This has been an amazing group of writers, producers, actors and crew to work with and we are incredibly grateful for all their contributions. This show will forever hold its place among the top workplace comedies for which we have a cherished history,” said NBC’s Lisa Katz.

“We’re grateful to Universal Television and NBC for letting us make 113 episodes of a show we’re so proud of, and for giving us the chance to work with such an incredibly talented group of actors, writers and crew. We’re thankful most of all to the viewers who’ve stuck with us for the past six years (or discovered us somewhere along the way). We’ll do our best to go out strong and give you the satisfying ending you deserve,” the creators said in a statement.

Find out more about the Fall/Winter schedule at NBC…

Aishwarya Rai shares travel experiences with Aaradhya, reveals talking to her all the time since she was a baby 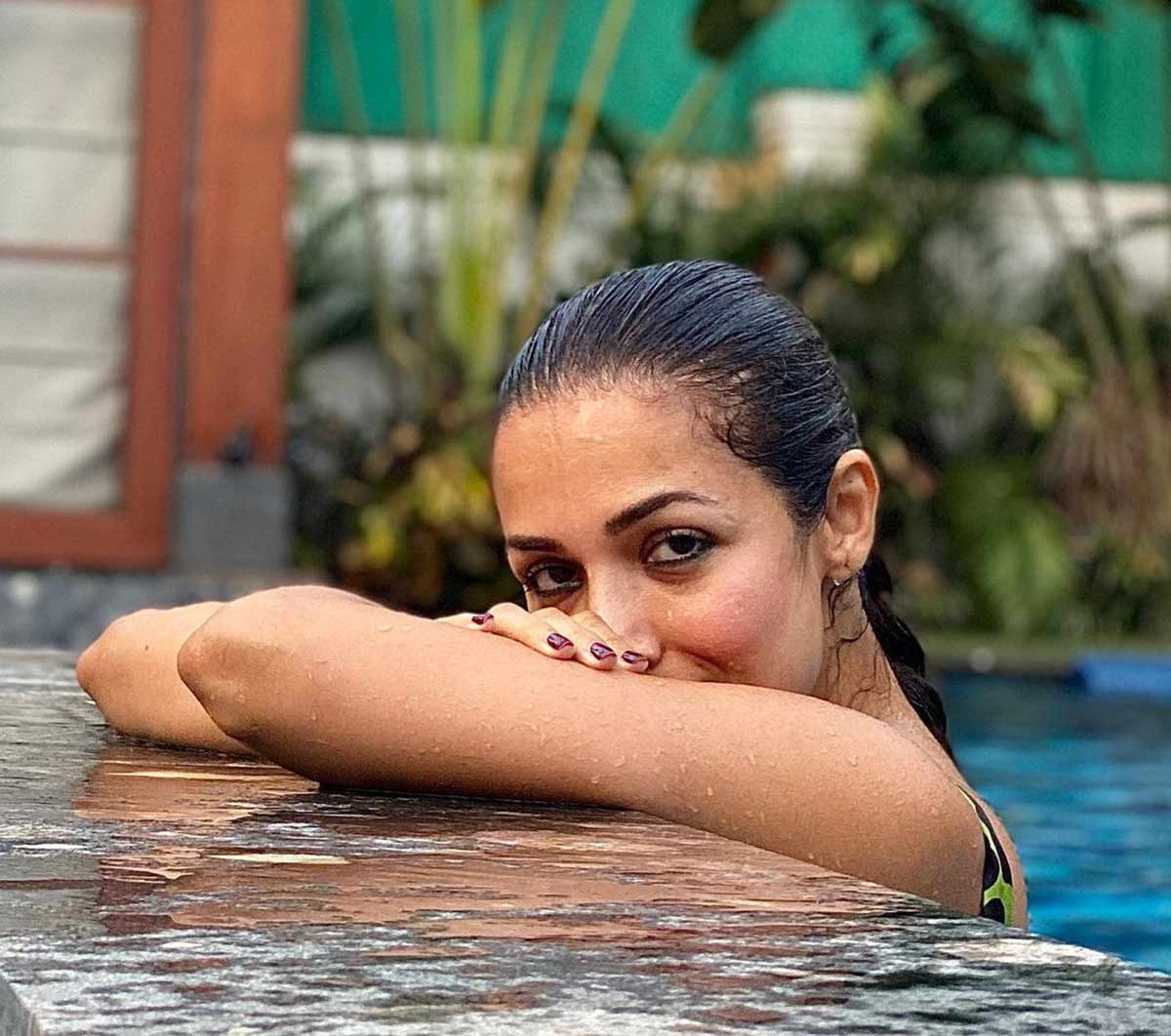