Stranger Things has made an undeniable impact on Netflix. The sci-fi/horror series, which premiered in 2016, sparked a surge in viewing during the famed streaming wars between Netflix and other platforms. The show’s cast includes several up-and-comers and a few veterans, including David Harbour, who portrays Chief Jim Hopper.

Reminiscing about his other acting roles, the actor recalls receiving some unusual notes from director Ang Lee during the filming of Brokeback Mountain. Here’s a look at Harbour’s previous acting gigs and what Lee said to him. 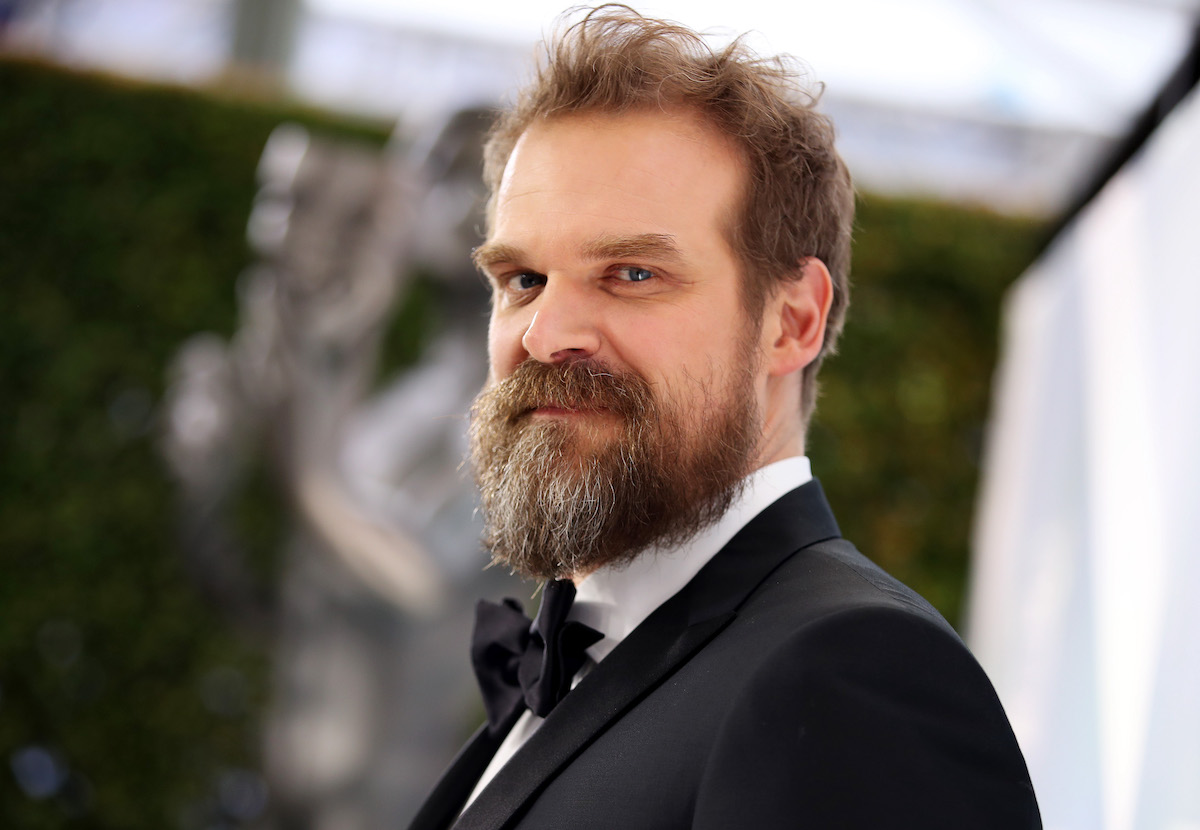 The cast of the Emmy-winning Stranger Things is composed of a group of new and seasoned talent. The show features young actors Finn Wolfhard, Millie Bobby Brown, Noah Schnapp, Caleb McLaughlin, and Gaten Matarazzo. Winona Ryder and David Harbour round out the main cast.

Stranger Things‘ popularity has significantly influenced most of the cast. The series has boosted the careers of Wolfhard, Matterazzo, Brown, Laughlin, and Schnapp and thrust Ryder back into the spotlight. As for Harbour, his portrayal of Chief Hopper is one of his most famous roles. 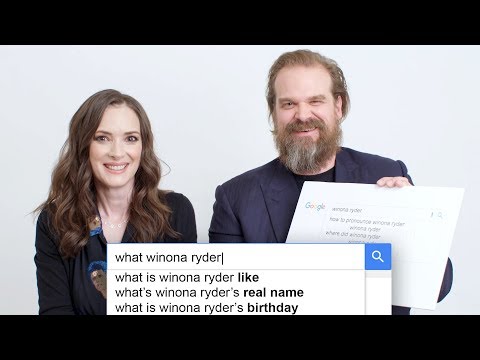 Following a cameo in War of the Worlds, Harbour played a small role in Ang Lee’s Brokeback Mountain. Lee had an unusual request for Harbour.

“I had one scene, and I came in on coverage, and he was like, ‘more handsome,’ and I was like, ‘Wow.’” Harbour said in an interview with fellow actor Kyle MacLachlan for Variety. “That was one of the worst notes I think I’ve ever received.”

Harbour admitted he wasn’t entirely sure how he should respond. He said perhaps Lee meant he needed to show more confidence. But Harbour can’t change his face for a role, so he thought Lee’s remark might’ve been a note to the casting director instead of a direction for the actor.

David Harbour isn’t your typical Hollywood heartthrob. His look is more realistic, more Everyman, with an average physique. Harbour’s role as a gay cowboy in Brokeback Mountain was a far cry from his gruff, chain-smoking persona as Chief Hopper. 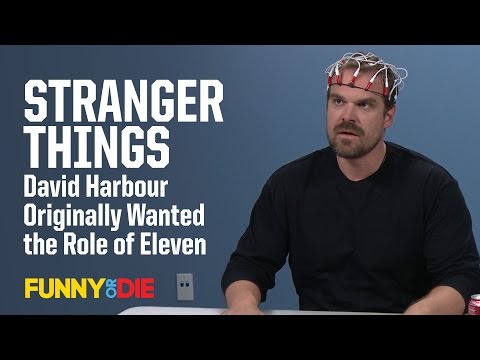 David Harbour will soon return to TV screens as Chief Hopper. Stranger Things Season 4 is set to premiere on Netflix on May 27. The release date had been up in the air due to several factors, including the lengthy script and thousands of visual effects shots.

However, instead of one release date, now there are two. Season 4 will come out in two parts, with part two premiering on July 1.

Despite his decidedly un-Hollywood demeanor and look, David Harbour has made a name for himself in the industry thanks, in part, to his role in Stranger Things. He has since scored the role of Hellboy in the remake of the 2004 film adaptation starring Ron Perlman.

For Harbour, Lee’s suggestion to be “more handsome” hasn’t affected the actor. He often jokes about the comment in a good-humoured way, showing that Hollywood hasn’t gone to his head.

Builders hope COVID-19 impact will be a passing phase