Soleil Moon Frye and Jason Goldberg are calling it quits on their marriage after 22 years, Fox News has confirmed.

A rep for Frye told us on Monday that the "Punky Brewster" star, 44, and Goldberg – a producer – had "quietly separated" this year, adding, "Their priority will continue to be their four beautiful children as they move forward with love and compassion."

Frye and Goldberg tied the knot in 1998 and during the course of their union welcomed four children together – daughters Poet Sienna Rose, 15, and Jagger Joseph Blue, 12, as well as sons Lyric Sonny Roads, 6, and 4-year-old Story.

Furthermore, the former pair took the opportunity during their 10-year anniversary in 2008 to renew their vows in a ceremony organized by close pal Lisa Rowe performed in the garden of their home in the Hollywood Hills. 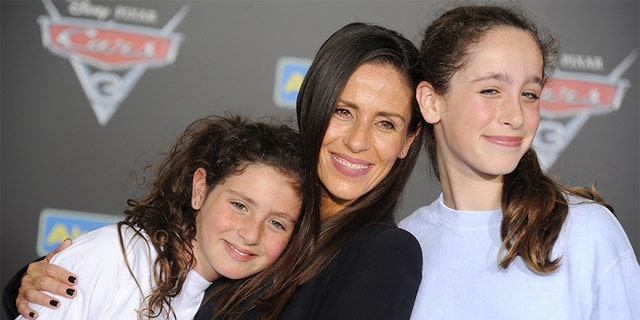 "Besides the days my children were born – and my first wedding – it was the best night of my life," the "Sabrina the Teenage Witch" actress told People magazine at the time. The ceremony was attended by their daughters Poet and Jagger – and an intimate number of close friends and family, including Demi Moore, Ashton Kutcher and Eric Dane.

The "magical" occasion held during the evening’s golden hour also served as a symbolic gesture as the couple’s daughters planted a pomegranate tree and each guest was handed their own as a parting gift as well.

Despite the "separation" earlier in the year, Frye shared a tribute to Goldberg on Father’s Day, writing on Instagram that the family has "a lot of babies and a whole lot of love." 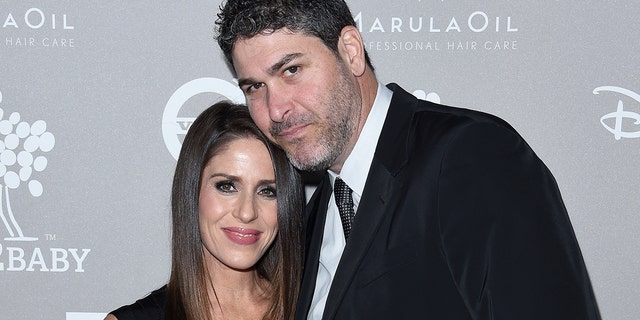 Soleil Moon Frye and Jason Goldberg are calling it quits on their marriage after 22 years, according to People magazine. (Photo by Axelle/Bauer-Griffin/FilmMagic)

"Happy happy day after Christmas to all. Sending everyone so much love. So grateful to be safe & cuddled up with these loves," she captioned an Instagram snap of herself in a crowded room with the kids.

"As my girls and I love to say along with my life long friend forever @jennydianelewis 'It is one day closer to Christmas' Hope you are well. This room may represent some feelings of 2020 . Xx 💜."

People magazine was first to report the split.

No Shirt, No Pants, No Problem: The Steamiest NSFW Celebrity Instagrams of 2018 — So Far!

Ginny Weds Sunny movie review: Vikrant Massey and Yami Gautam’s rom-com neither appeals to your romantic side nor tickles your funny bone

‘Survivor’: Jessica Admits She Regrets Not Strategizing With Gabby — It’s ‘The Most Frustrating Thing’

‘If Modi returns to power, he will demolish illegal colonies’

Deducted salary to be given back from April
Last News