Sheridan Smith, 36, shared an adorable video of herself holding a piece of clothing to announce the gender of her unborn child to her Instagram fans, a day after confirming her pregnancy. In the clip, the Cilla actress announced she and fiancé Jamie Horn are expecting a baby boy.

Sheridan appeared thrilled with the news, as she said she had only just found out.

Holding up a cute set of blue baby dungarees over a white shirt, the star couldn’t stop beaming away.

Sheridan was inundated with messages of congratulations from many of her 314,000 followers. 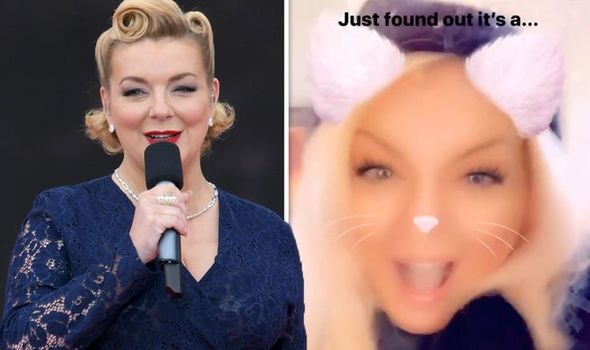 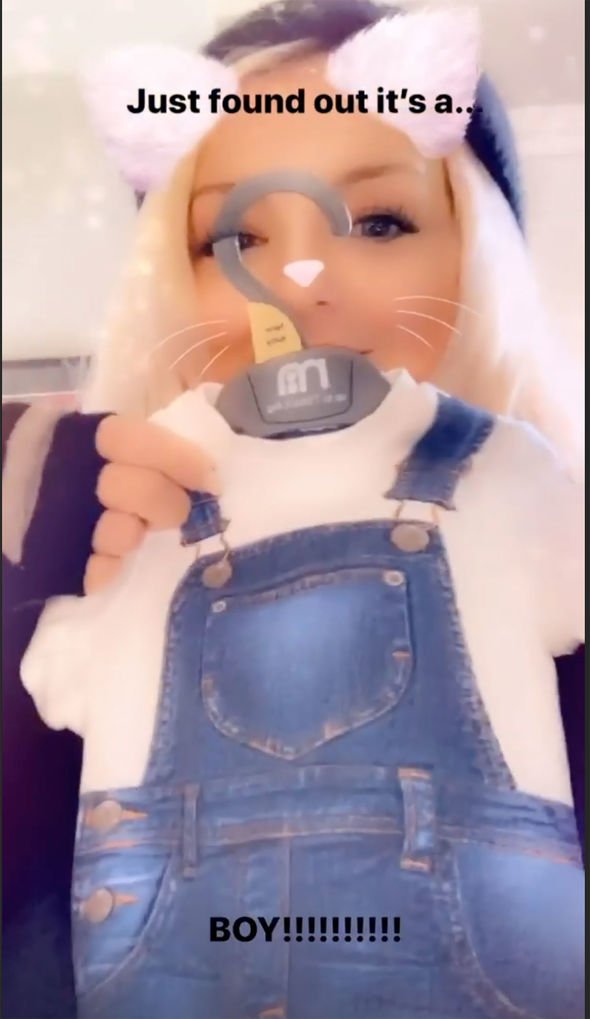 A third commented: “Aww amazing congratulations am so happy and excited for you xx.”

Yesterday, after rumours she was expecting, Sheridan confirmed she was pregnant with her first child. 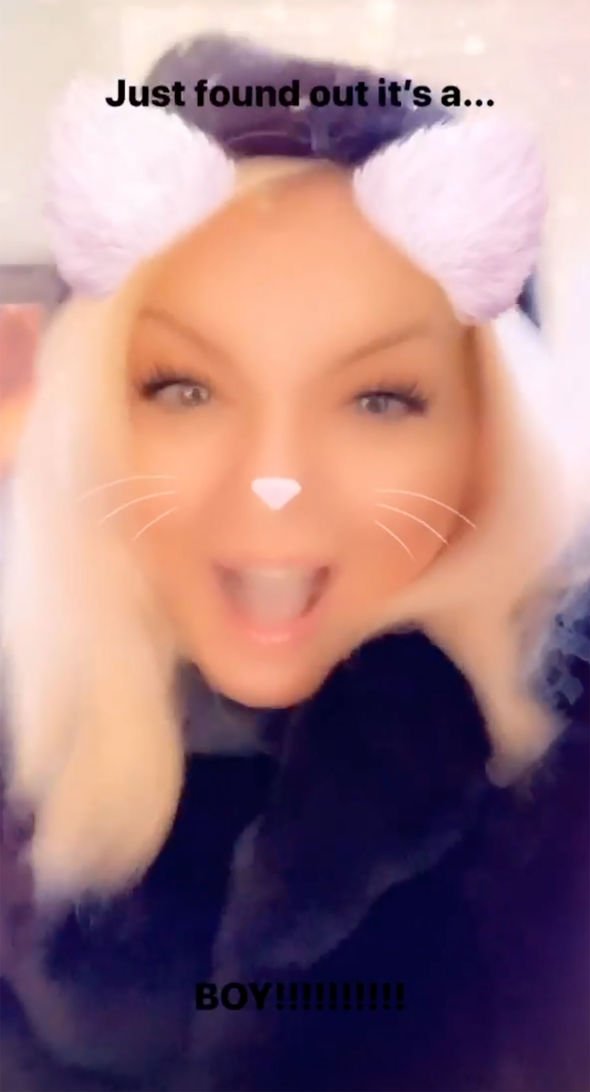 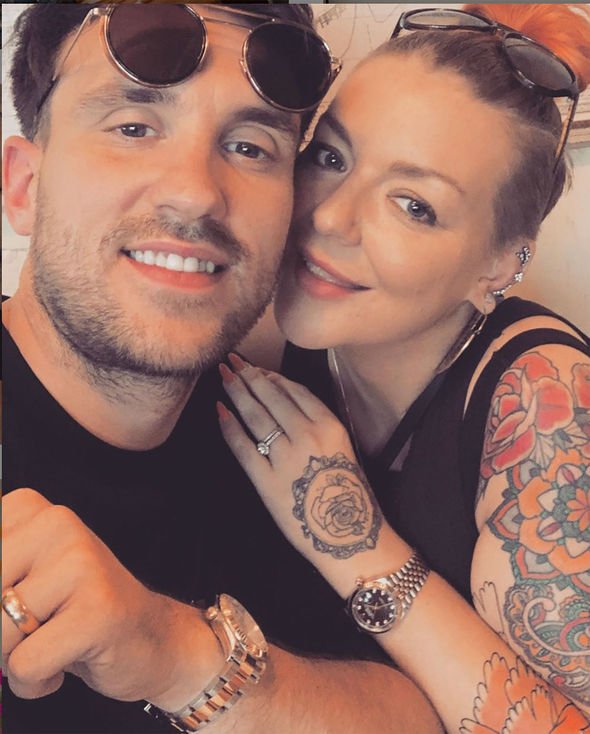 The Gavin and Stacey actress announced the exciting news in a heartwarming post shared on social media.

She uploaded a picture of a “surprise” present gifted to her in light of her baby news.

It was a baby blanket with the words “Baby Smith-Horn” embroidered on the item.

The mum-to-be wrote beside the image: “This is too cute! Thank you so much @my1styears very lovely surprise.”

There was plenty of rumours surrounding Sheridan being pregnant, after it was reported she had announced she had a “baby on board” while on the Stages musical theatre cruise.

According to the Mirror, the singer shared personal news to the passengers on the ship, saying: “I’ve got a baby on board,” while rubbing her stomach.

While performing aboard the musical theatre cruise, Sheridan reportedly admitted she had to ditch wearing heels to be able to run off stage to be sick while performing.

In the announcement to the Floating Festivals event, she also said she kept buckets at the side of the stage.

She joked: “I’ve got buckets in each wing and trainers so I can run.”

“I’m very out of breath. I’ve got all these new symptoms, so sorry!”

Earlier this year, the singer first sparked pregnancy rumours when she teased fans with an Instagram post claiming she was suffering with morning sickness.

The post read: “About to set sail for four days. Wish me luck with my morning sickness.”

Dean Gaffney is mercilessly trolled for giving away his bank details

Faking it! Sculptor gets laughs with monuments of made-up tragedies