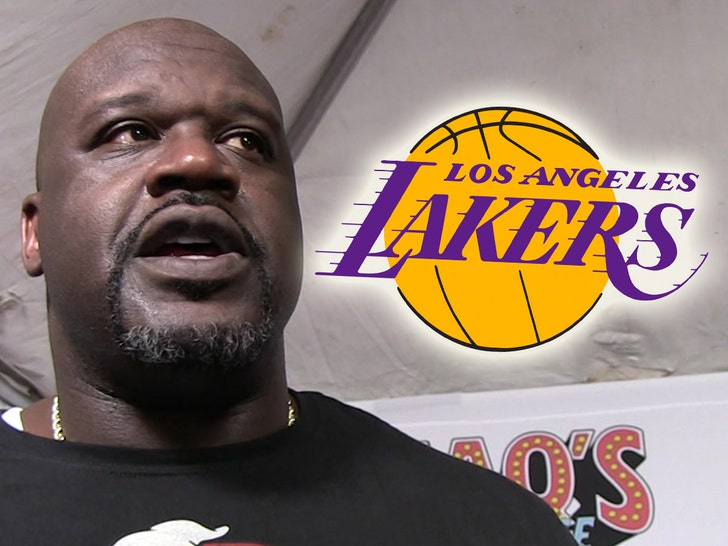 Shaquille O’Neal is responding to Master P‘s interest in coaching the Lakers together … saying he’s totally down for the job — if they cough up $25 million a year.

Remember, the rap legend recently told TMZ Sports he wants to take Frank Vogel‘s old gig at the head of the bench in L.A. … adding he’d love to have the Big Aristotle join him on the coaching staff. 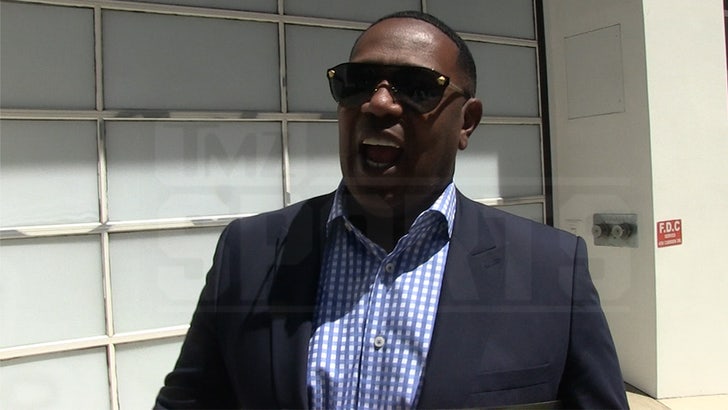 Shaq got wind of the interview … and it may not be the best news for P, ’cause the 4-time champ wants a fortune to take the job.

Here’s the catch — Shaq says he’s not a package deal with P … and if the No Limit mastermind doesn’t get the gig, he’s still interested.

“Let’s just say they have a conversation with Master P and they don’t pick him, now I’ll just go in as a side meet and say, ‘Hey, I know you didn’t wanna consider my good friend Master P, but if you want me, this is the fee.'”

But the fact Shaq isn’t necessarily shutting down the idea has to have P a bit excited!!