Shahid Kapoor and his better half, Mira Rajput Kapoor made a stylish entry at the former’s friend and choreographer, Bosco Martis’ birthday party. Shahid, who has been sporting clean shaven look lately, was looking suave in a black t-shirt paired with similar colour denims. Mira, on the other hand, opted for a pretty red dress. The couple, who was recently blessed with a second child, walked hand-in-hand at the party. Besides them, actress Mouni Roy, Sonu Ke Titu Ki Sweety actor Sunny Nijar, Terence Lewis and television actress Deepshika Nagpal attended Bosco’s birthday bash.

Mira Rajput gets spotted at the airport with Misha and Zain but where is hubby Shahid Kapoor? – view pics

Take a look at their pictures here… 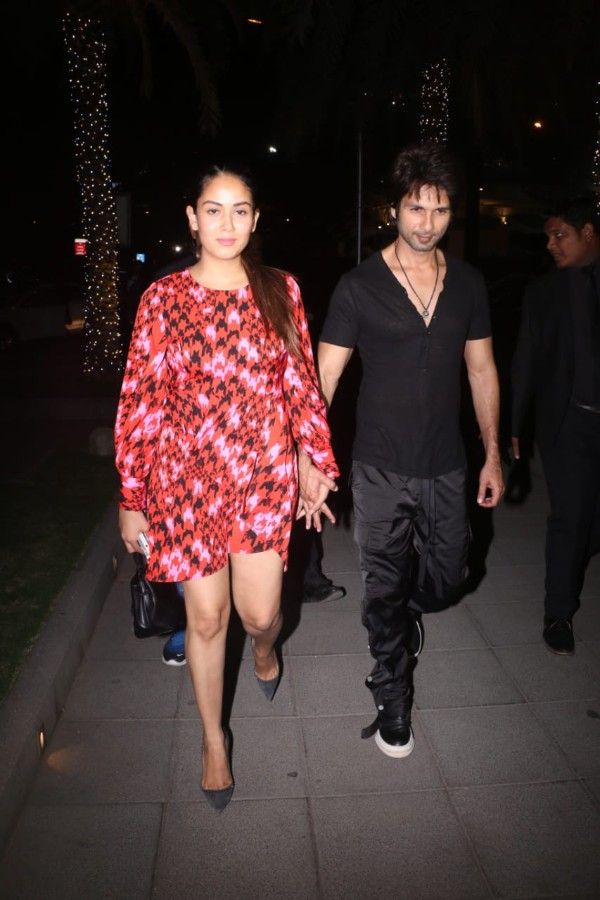 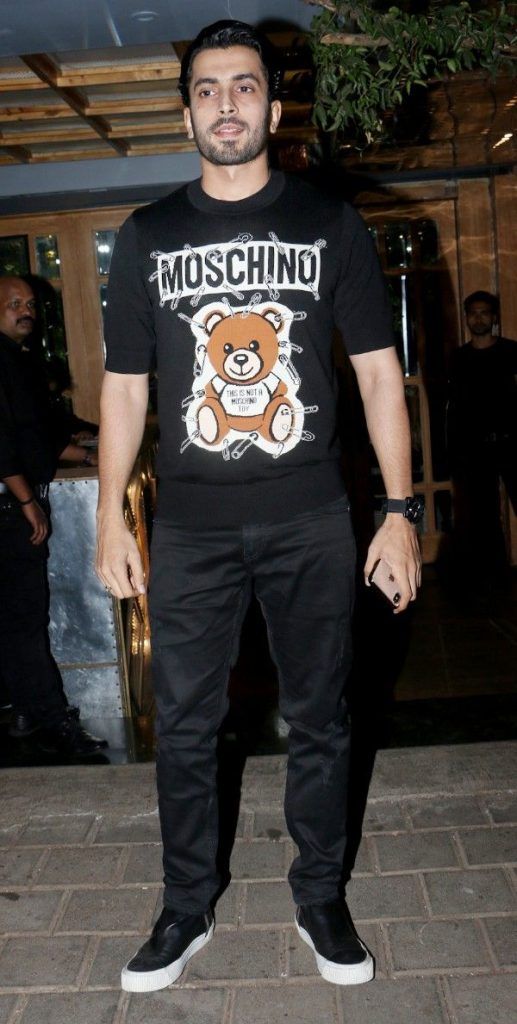 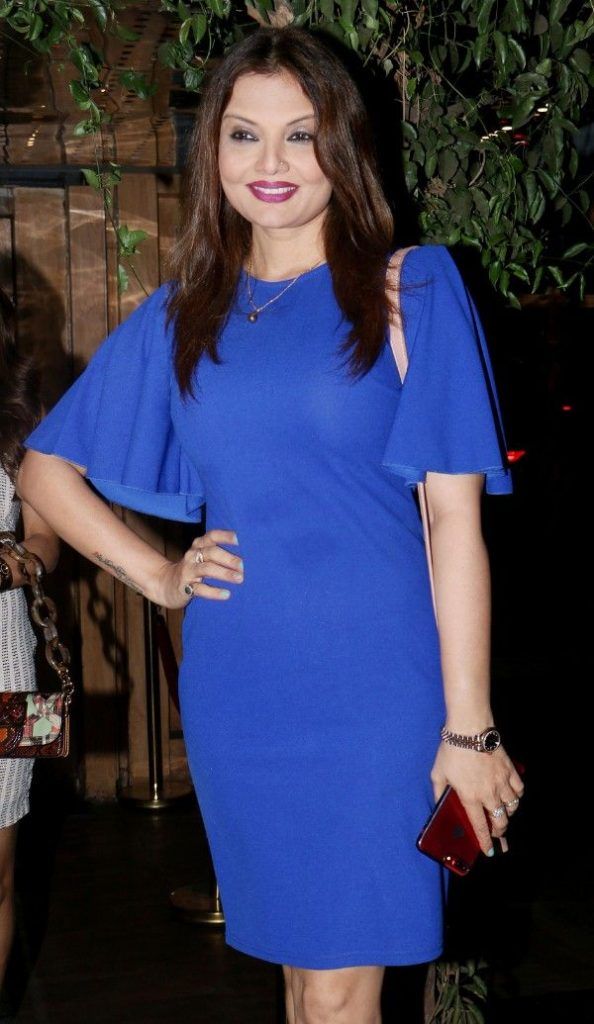 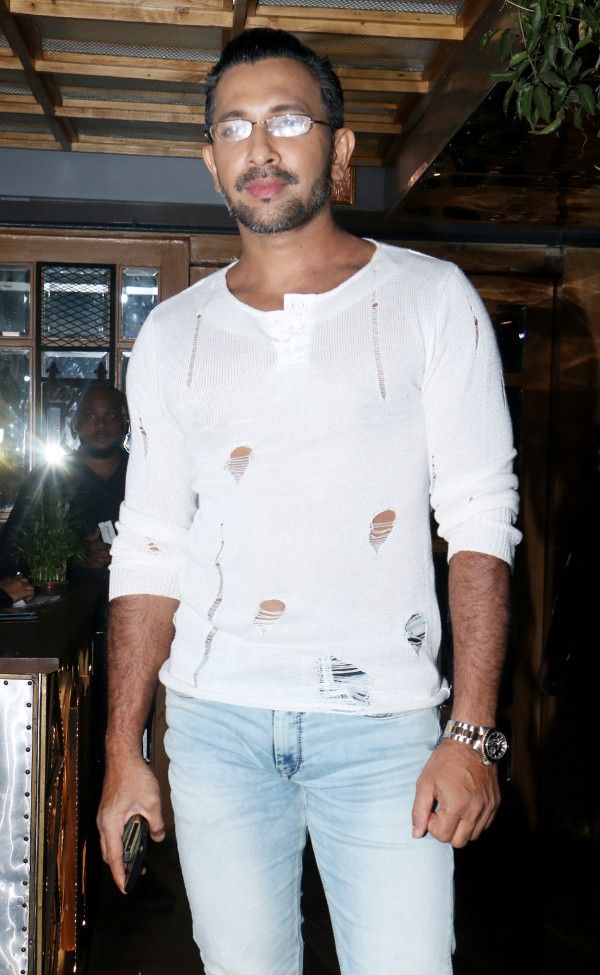 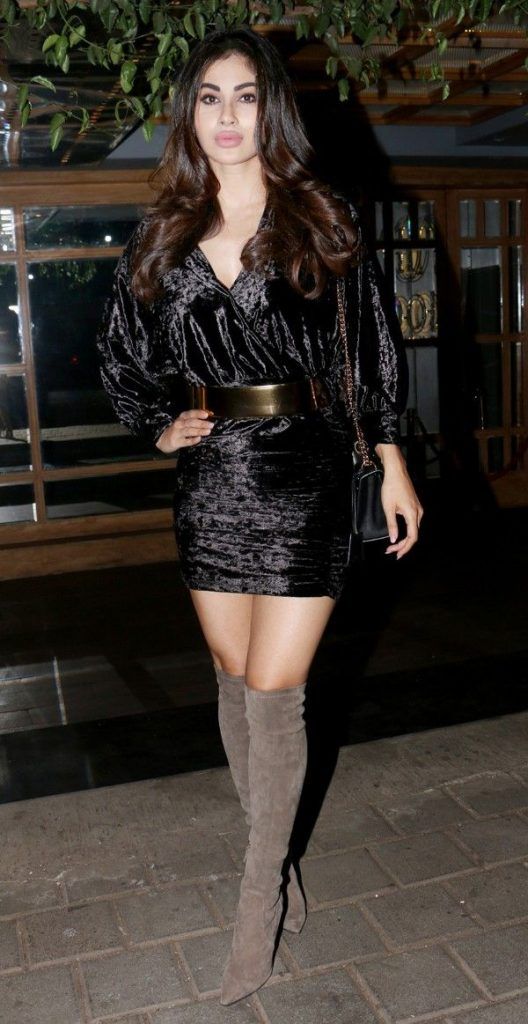 In an interview with Hindustan Times, Shahid Kapoor had credited Mira as the person who keeps her grounded. “She’s as normal as it gets. We kind of hit it off and decided to get into an arranged marriage. By God’s grace it’s been wonderful, the last three years, and she’s been a huge part of that for me,” he had said.

Rooney reveals what Mourinho said to him that left him "embarrassed"

Ali Asgar ‘mentally out’ of playing female characters, says ‘the writing on TV is weak’

We should be more considerate and kind towards each other: Aparshakti Khurana

Madhuri Dixit pays a moving tribute to Saroj Khan on Guru Purnima
We and our partners use cookies on this site to improve our service, perform analytics, personalize advertising, measure advertising performance, and remember website preferences.Ok