A full plate. Amanza Smith took on the role of a single mother after her ex-husband, Ralph Brown, went missing one year ago.

Is ‘Selling Sunset’ Coming Back for Season 4? Everything We Know

The Selling Sunset star, 43, exclusively told Us Weekly that she’s learning how to parent her daughter Noah, 10, and son Baker, 8, by herself.

“I’ve only been a single mom for, like, less than a year,” Smith said. “Their dad was very much involved. And so every week, I had one full week to myself and I dove in extra work as much as I wanted to. If I wanted to go on a date, go out with a friend or whatever, that’s when I would do it. So this has been a total change.” 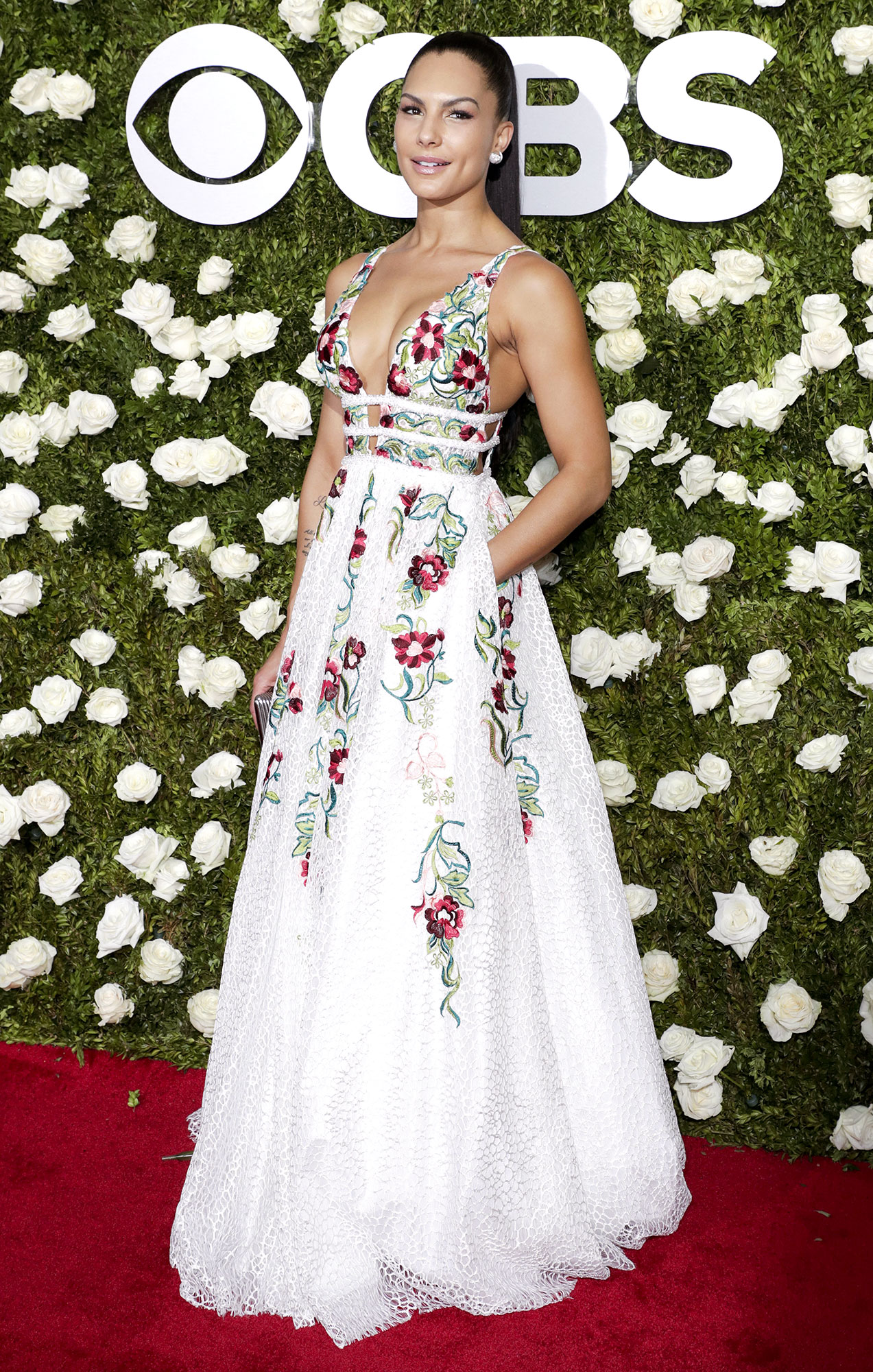 Although Smith is taking on the roles of both parents, she thinks it’s important for single moms to prioritize making time for themselves.

“It sounds impossible sometimes, but make sure you take care of yourself too,” she said. “You’re always taking care of everybody else. … You have to take time and check in with yourself too, and just make sure that you’re mentally OK.”

‘Selling Sunset’ Agents’ Earnings: Who Has Made the Most?

Smith explained her relationship with the former NFL player, 41, during season two of Selling Sunset. The former couple tied the knot in 2010.

“My ex-husband and I have been divorced since my kids were 1 and 2,” she explained in a confessional interview. “So, for the past seven years, they have spent a week with daddy and a week with mommy. And daddy’s a great dad, he’s very present but over the past couple of months stuff has really hit the fan and he’s basically just off the grid. And we don’t really know what’s going on. I just don’t have answers for them.”

The real estate agent filed a missing person’s report and hired a private investigator but didn’t receive any leads. Smith also reached out to his family members but was met with silence.

After her split from Brown, the Netflix star moved on with Taye Diggs, but the pair split after four years. She told Us that after being in high-profile relationships, she’s ready to settle down outside of the spotlight.

“I just want a regular dude, like, a regular business guy that goes to work with his briefcase,” she said. “I don’t necessarily like being in the spotlight like that. It was really uncomfortable for me. I would like to keep something secret.”

With reporting by Christina Garibaldi

Ivanka Trump Mocked For Asking People To ‘Wear A Mask’ On July 4th: ‘Tell Your Father’

Cairn seeks $1.4 bn from Centre due to losses from tax demand

Granite industry in Chamarajanagar to get a fillip

Did Harish Kalyan and Priya Bhavani Shankar make their relationship official? Here’s what we know