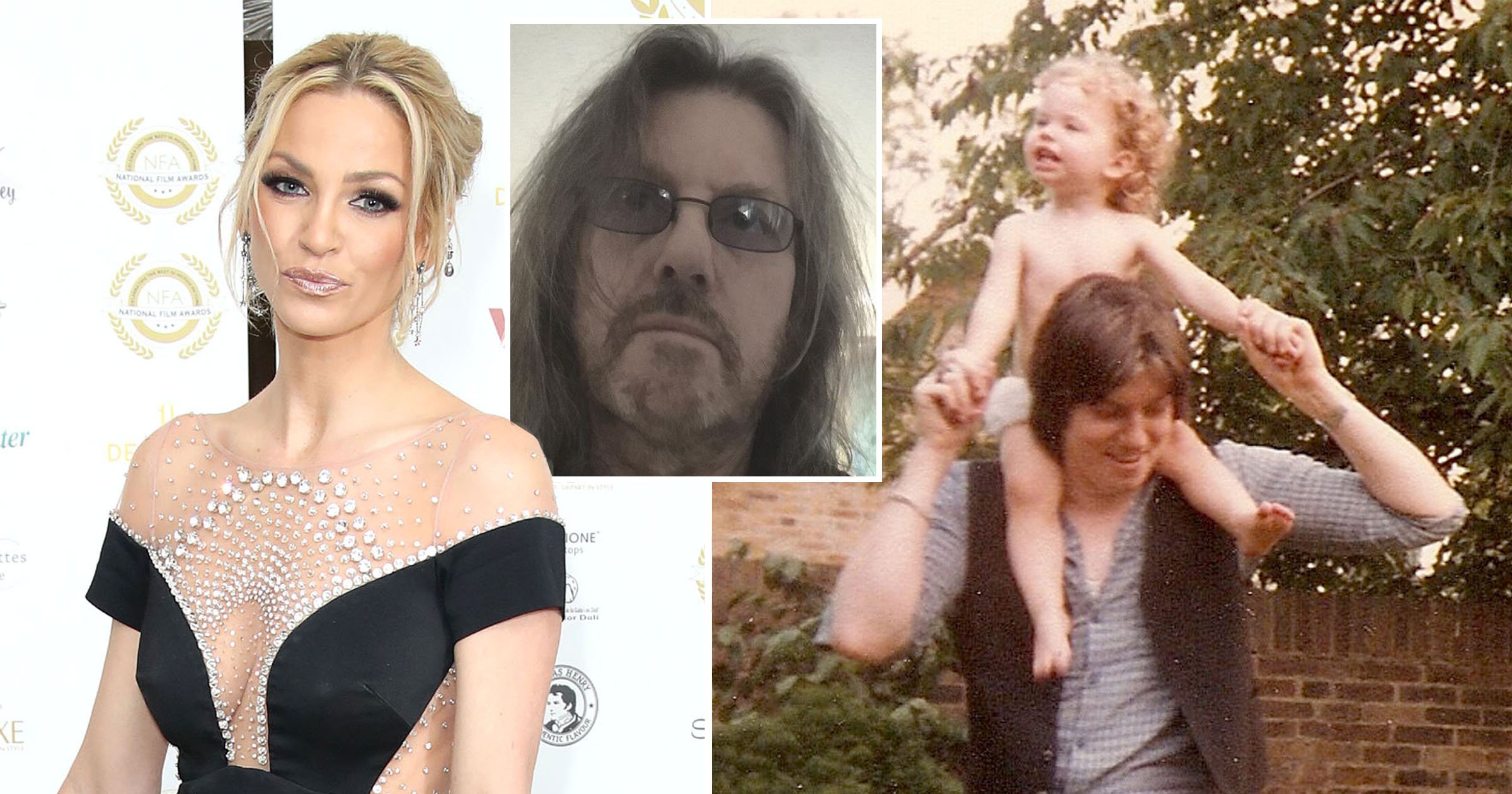 Sarah Harding’s father, John Hardman, has opened up about how much he misses his daughter following her death.

The Girls Aloud star died at the age of 39 in September after battling breast cancer which had spread to other organs.

John shared a tribute to Sarah on Instagram, writing: ‘In memory of my beautiful daughter Sarah Harding (Hardman) this Christmas.

‘I cherish the moments we had together before and during her illness. We all miss her greatly, and we thank her fans for their love and kindness, wishing them and their families a very happy Christmas.

‘One can only try to stay safe in such difficult times . Best wishes. JH…’

Sarah and her dad had not always had an easy relationship, but appeared to have grown closer before her death.

She had cut him off in 2000 and changed her surname after he split from her mother, Marie, with John, who was in the 1970s band Sunfighter, claiming her tried to get in contact with Sarah through her management but said she never returned his call.

Although she didn’t speak about their relationship, Sarah had shared fond words about her father in her autobiography, Hear Me Out, released in March,

She wrote: My dad John was hugely into music. A talented musician in his own right, he played lead guitar, piano and bass, and he sang too.

I vividly remember the photo of him and his guitar which was on display at my granny’s house.

‘Dad has been in quite a few bands over the years and one of the things we have in common is that we’ve both performed at The Royal Variety Performance and met the Queen. How cool is that?’

Sarah’s mum Marie had broken the news of the star’s death on September 5, writing: ‘It’s with deep heartbreak that today I’m sharing the news that my beautiful daughter Sarah has sadly passed away.

‘Many of you will know of Sarah’s battle with cancer and that she fought so strongly from her diagnosis until her last day. She slipped away peacefully this morning.

‘I’d like to thank everyone for their kind support over the past year. It meant the world to Sarah and it gave her great strength and comfort to know she was loved.

‘I know she won’t want to be remembered for her fight against this terrible disease – she was a bright shining star and I hope that’s how she can be remembered instead – Marie x.’