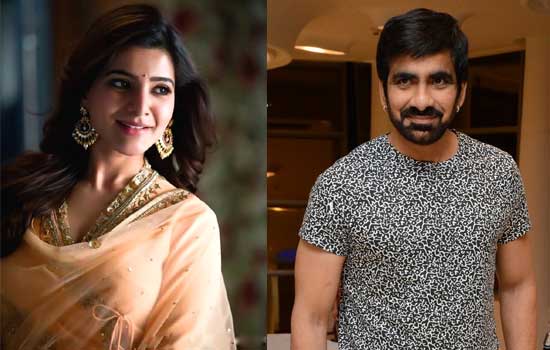 Recently on the occasion of Mass Maharaja Ravi Teja’s birthday, the makers of his upcoming movie Disco Raja released the poster and logo of the film, which will be helmed by Vi Anand. It is known news that Ravi Teja will make his screen presence in dual role- as father and son. Now according to the latest buzz in the film industry, the story of Disco Raja has been leaked. According to the leaked story, Disco Raja is all bout the story of an old man who suddenly disappears and again makes his comeback in young avatar to take revenge. Disco Raja is all about the revenge drama of an old man (Ravi Teja) who takes a young look in the movie. On the otherside, Samantha Akkineni is also playing the lead role in O Baby! Yentha Sakkagunnave, the remake of Korean film Miss Granny. ‘Miss Granny’ is the story of an elderly woman( Na Moon Hee) who regains her youthful appearance after visiting a mysterious photo studio.  It seems the plot of both the movies are very similar. But Samantha decided first and later Mass Maharaja Ravi Teja.

Samantha starrer O Baby! Yentha Sakkagunnave is being directed by Nandini Reddy and is bankrolled by Sunita Tati under the banner of People’s Media Factory and Suresh Productions. Naga Shaurya is playing the lead role. The film title is  inspired from one of her song “Yentha Sakkagunnave”, which describes the beauty of Samantha in the film, Rangasthalam. In this film Rao Ramesh will be seen Samantha’s son.

Ravi Teja starrer Disco Taja is helmed by Vi Anand and is produced by Ram Talluri under the SRT Entertainments banner.  RX 100 fame Payal Rajput and  Nabha Natesh of ‘Nannu Dochukunduvate’ will play the female lead. Apart from them, Disco Raja has other stars like Vennela Kishore, Sathya, and other in supporting roles. 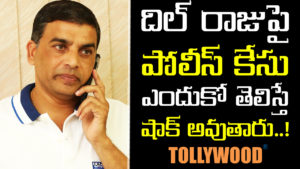 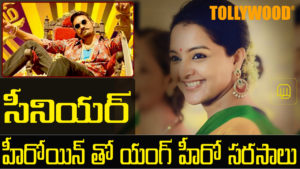 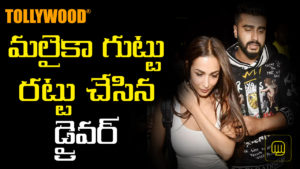 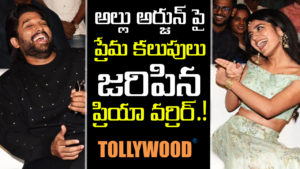 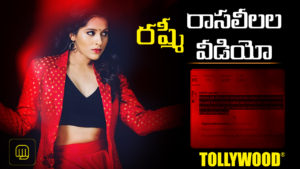 Historic high: 122 million people lost jobs in India in April due to Covid-19