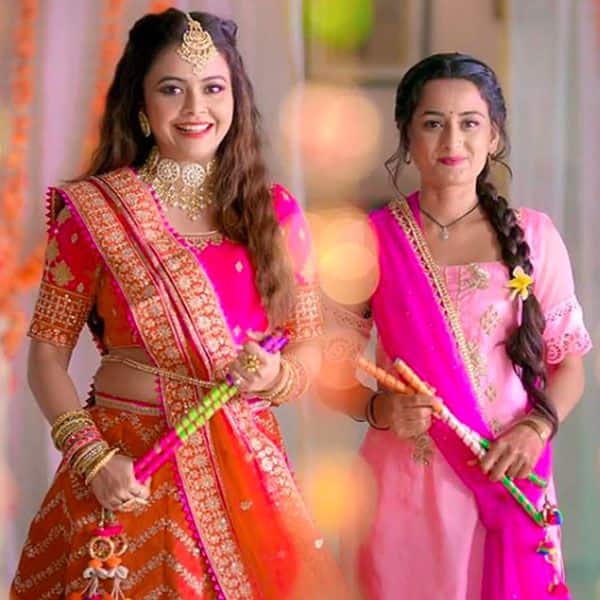 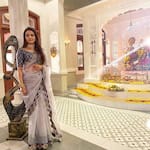 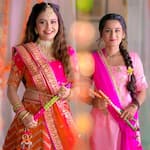 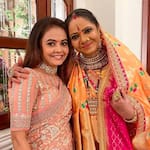 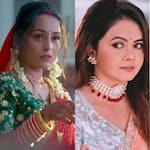 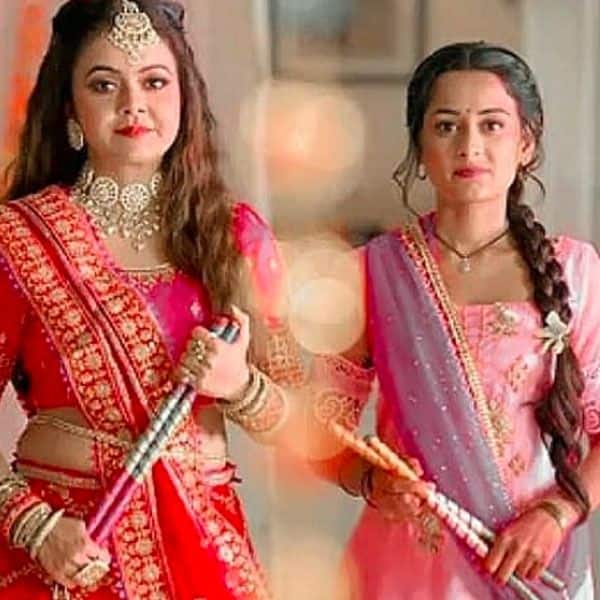 Gopi Bahu wishes fans on the occasion on Navratri in the video. Devoleena Bhattacharjee looks extremely beautiful in a pink lehenga. 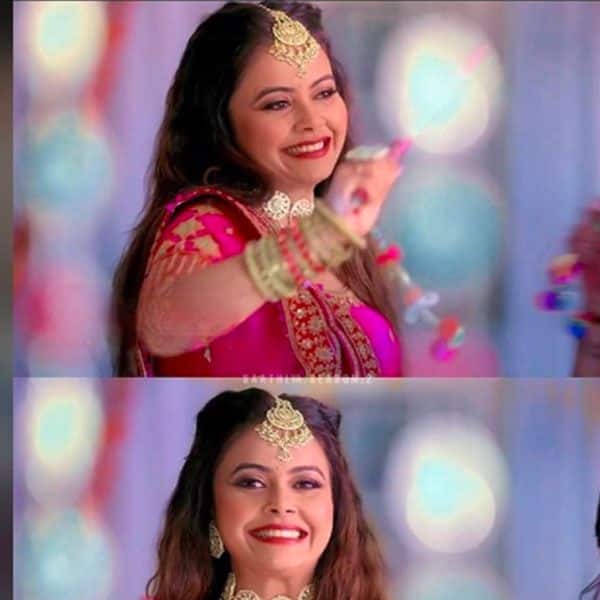 Gopi also plays dandiya with Gehna in the promo and we are super-excited for this duo to come on-screen soon. 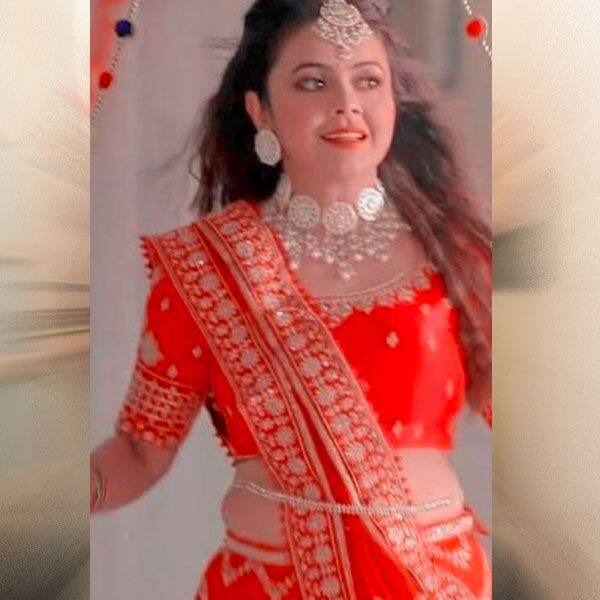 Devoleena Bhattacharjee had impressed us all as Gopi in season one and this time too she is going to nail it. 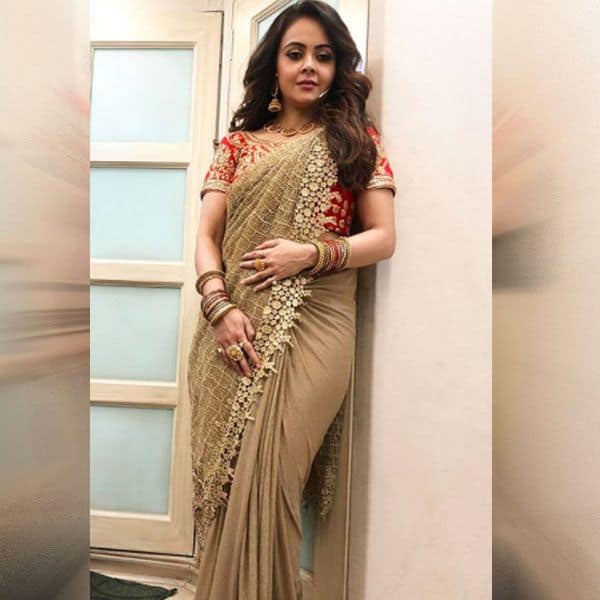 Devoleena Bhattacharjee’s new looks as Gopi have been so pretty. She looks stunning in this saree.

Wife in BJP husband and son in ysrcp

BJP can be ousted in 2019 if coalition stitched, say Oppn leaders