Rose Ayling-Ellis, 27, first got together with Sam Arnold seven years ago, and no-one seemed to be a more passionate supporter of the Strictly star when she became the first hearing-impaired person in history to participate in the show, taking home the Glitterball trophy in 2021. However, new claims have suggested there is “no future” for the pair romantically, and heartbroken Sam is said to be taking comfort from his friendship with CBeebies host Aimee Campbell-Nottage – someone who is also close to Rose – in the aftermath of the reported split.

Although Rose is yet to comment, reports published in The Sun suggest that the EastEnders actress has called it quits.

A source claiming to be close to the star has been quoted as saying: “Rose and Sam’s relationship is definitely over.

“It’s very amicable and they’ll remain close friends, but unfortunately there is no future for them romantically.”

The source added that Rose’s absence during the Strictly tour had an “impact” on the relationship. 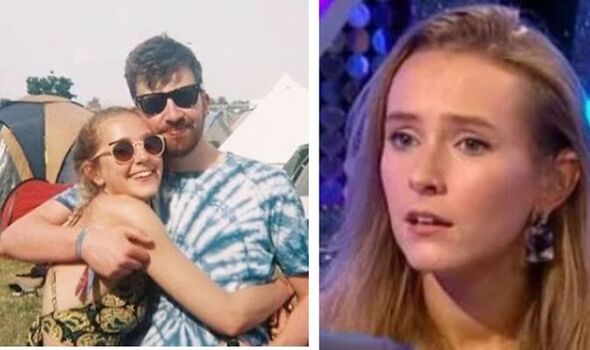 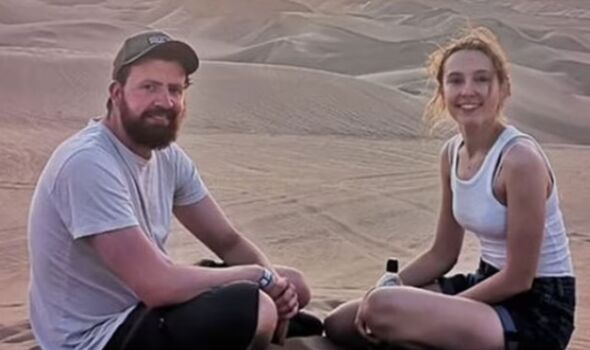 “It’s been difficult for them both, of course, but they’re certain it’s the right move — and Sam’s had a shoulder to cry on in their mutual friend Aimee,” they claimed.

Rose had previously kept a large part of her relationship shrouded in secrecy, telling the world little more than the fact that Sam was supportive of her Strictly win.

However, she holidayed solo earlier this year when she took an idyllic break to Barcelona, amid reported suggestions from friends that her tough work schedule was causing issues romantically.

Another source told The Sun: “Rose and Sam drifted apart, especially after she became so busy with work projects and was in-demand with new work opportunities. 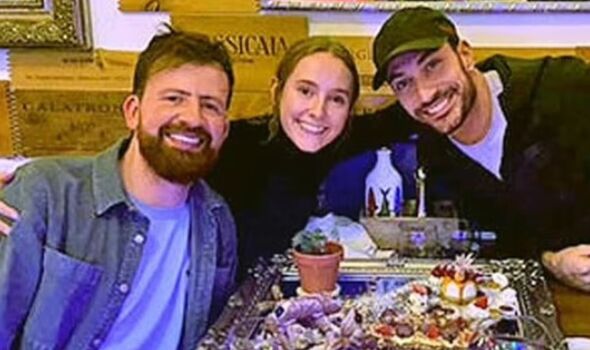 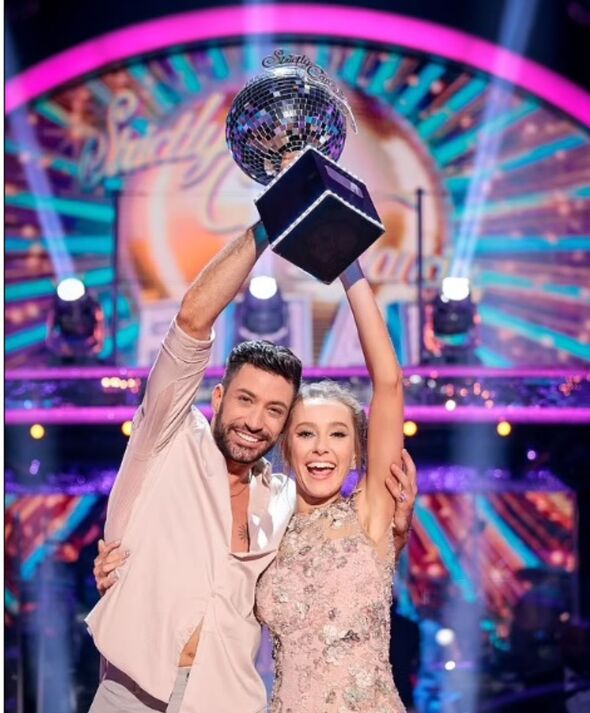 “They still have a lot of love and respect for each other, but they’re also still young and working out their lives.

“Rose went to Barcelona on her own to gather her thoughts and think about what she wanted.”

The source added that the pair had both “grown” during their time together.

They added: “This is Rose’s moment and she is grabbing life by the horns, focusing on her career and taking any opportunity that she can.”

However, last year, when the pair celebrated their sixth anniversary, they seemed more in love than ever.

“I still find you the most funniest, beautiful and super cool girlfriend I ever asked for,” Sam told her on Instagram.

Meanwhile, in a positive sign for the future, Rose had added at the time: “Six years we’ve been together and I still don’t find you annoying.”

Although Rose might have taken her latest trip alone, photos were published on her Instagram pre-pandemic showing the pair sitting together in the desert during a whirlwind break in Peru.

The reports come after it emerged that she had been working on a comedy drama about the dating experience for deaf and hearing impaired people.

Her TV documentary, Signs For Change, was announced last month, which will discuss the challenges faced by the deaf community.

Rose, who told the world at around the same time that she has chosen to leave EastEnders, previously spoke of feeling “frustrated” and “unheard” due to her condition.

She told the Edinburgh TV festival that it had been left down to her to teach the rest of the cast sign language during various acting projects, and added: “It is not nice to realise my presence is a token.”

Pics! Kangana is red hot in a plunging gown

India is at forefront of social entrepreneurs: Niti Aayog vice-chairman

Ahead of NEET, Health Ministry revises SOPs for conducting exams