Naga Munchetty, 47, has taken to Twitter this week to express her sympathy to her BBC colleague Simon King. It comes after the journalist suffered through a recent bereavement.

Lead BBC Weather Presenter Simon, took to Twitter a few days ago to announce his cat Aflie had passed away.

Alongside a photo of the ginger cat, which sadly had to be put down, Simon tweeted: “He had a good life of 17 years.

“But old age issues finally caught up with him and we had to say goodbye to Alfie today.”

Naga – who works alongside Simon on the likes of BBC Breakfast and BBC Radio 5 Live- responded to the sad news this week, with her tweeting: “So sorry Simon.” 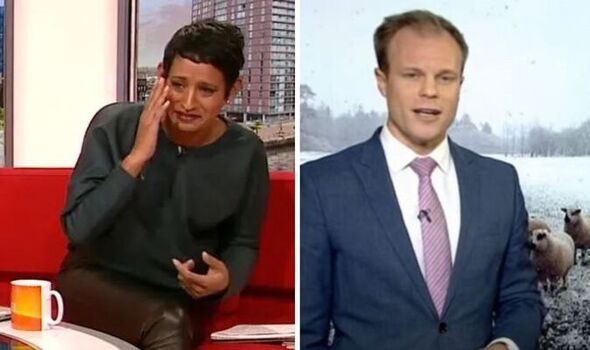 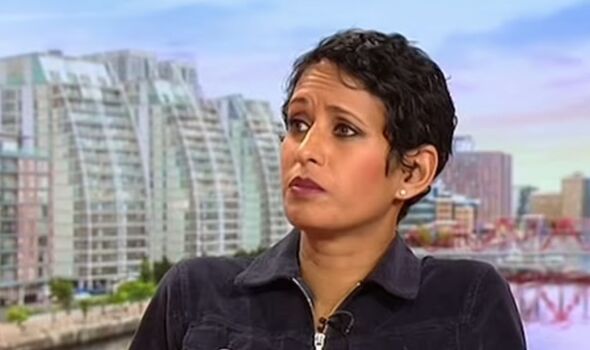 On Twitter, Simon wrote: “Rest in peace my tiger” revealing his cat had been put to sleep.

Follower TCargo88 wrote a response to Simon to say that he too had lost his cat recently.

The meteorologist told him: “We had to make that decision and it was so hard.

“Just had to keep remembering it was the best thing for him in the circumstances.” 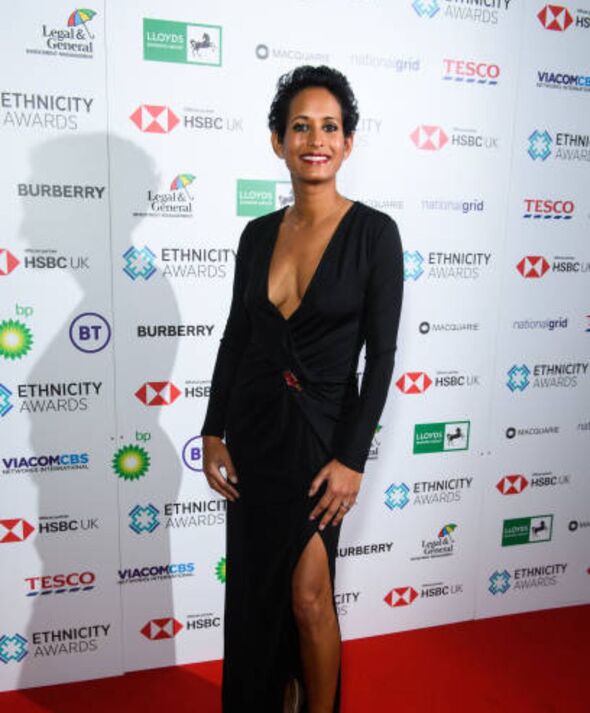 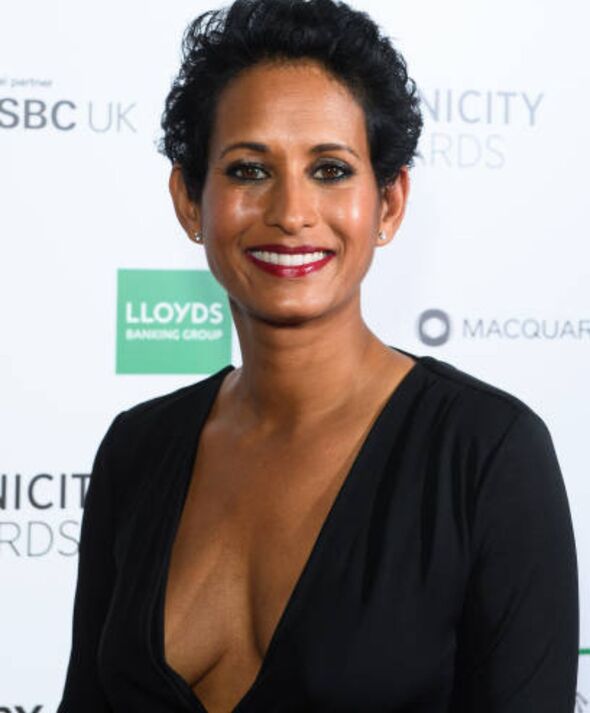 @Alexfyam said: “So hard to say goodbye but the greatest gift we can give them is to let them go when they need to.”

@Paddy4LFC penned: “Heartfelt condolences to you & yours on the sad & tragic loss of a beloved pet & lifetime companion. RIP Alfie.”

Another wrote: “So hard to say goodbye but the greatest gift we can give them is to let them go when they need to.”

A third penned: “Heartfelt condolences to you & yours on the sad & tragic loss of a beloved pet & lifetime companion. RIP Alfie.”

Naga, however, was not the only co-presenter who shared her condolences.

Others who took to the social media site include fellow BBC presenter Owain Wyn Evans.

Owain wrote: “So sorry to hear this Simon.”

It comes shortly after Naga, who is married to TV consultant James Haggar, lost one of her own cats, named Missy.

Alongside photos of the pet, she wrote on Instagram a few weeks ago: “Goodbye to our darling, sweet girl Missy yesterday.”

She added: “She may have been small but she was immense in stature.”

Naga – who has two other cats – went on: “The sweetest cat I’ve ever loved. She’s left a massive hole in our hearts and home.”

Kelly Ripa on ‘The Bachelorette’: ‘It disgusts me’

Historic high: 122 million people lost jobs in India in April due to Covid-19