Rebekah Vardy has broken her silence on the verdict and shared her “disappointment” after the verdict was announced in her libel trial against Coleen Rooney. The 40-year-old media personality had taken Coleen, 36, to the High Court after being accused of leaking private messages from Instagram to the media, in what was dubbed the Wagatha Christie trial.

Judge, Mrs Justice Steyn, gave her ruling on Thursday lunchtime, in which she ruled in favour of Coleen.

Speaking out in a lengthy statement today, Rebekah said she is “extremely sad and disappointed” by today’s verdict.

Speaking for the first time, Rebekah said: “I am extremely sad and disappointed at the decision that the Judge has reached.

“It is not the result that I had expected, nor believe was just. I brought this action to vindicate my reputation and am devastated by the Judge’s finding. 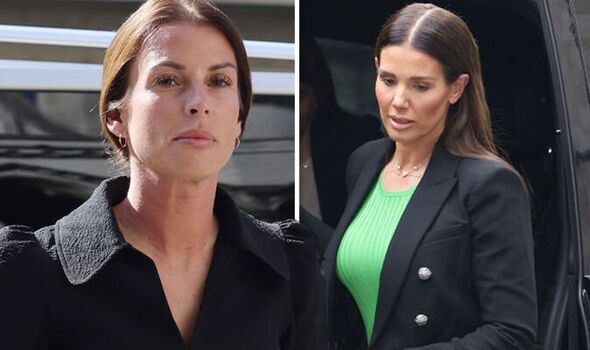 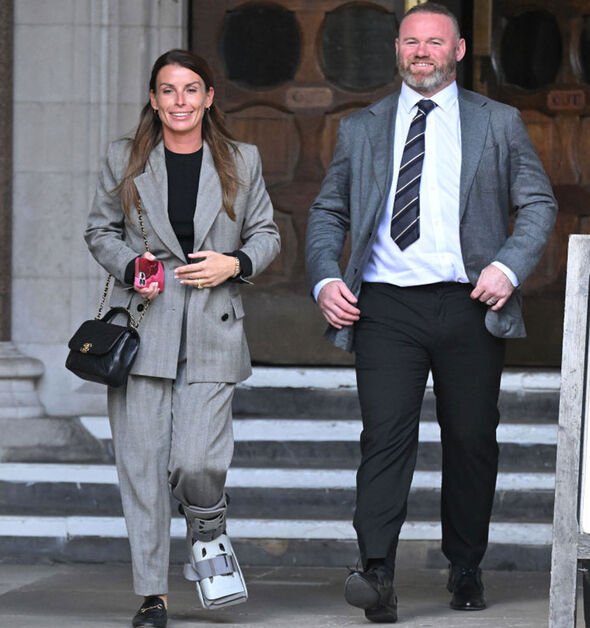 “The judge accepted that publication of Coleen’s Post was not in the ‘public interest’ and she also rejected her claim that I was the ‘Secret Wag’.

“But as for the rest of her judgement, she got it wrong and this is something I cannot accept.”

“As I explained in my evidence I, my family and even my unborn baby, were subjected to disgusting messages and vile abuse following Coleen’s Post and these have continued even during the course of the trial.

“Please can the people who have been abusing me and my family now stop. The case is over. 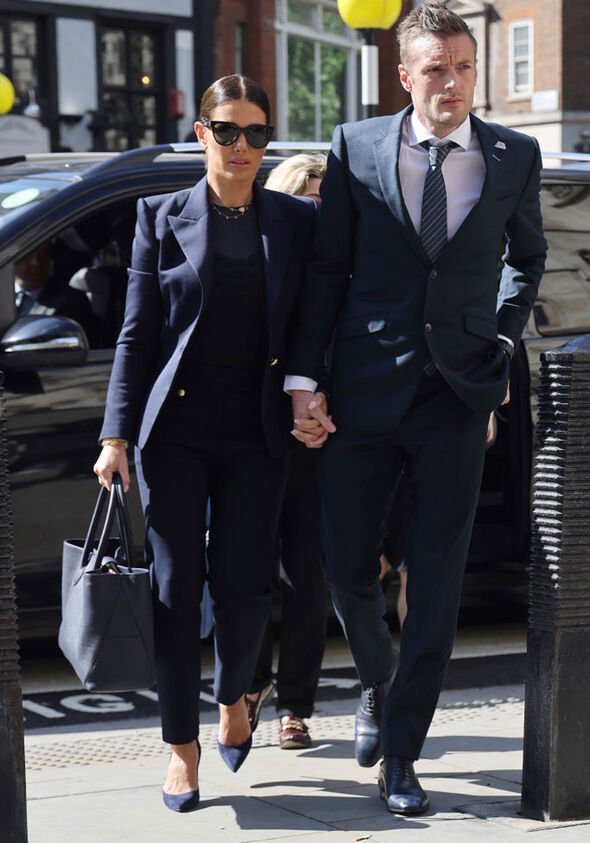 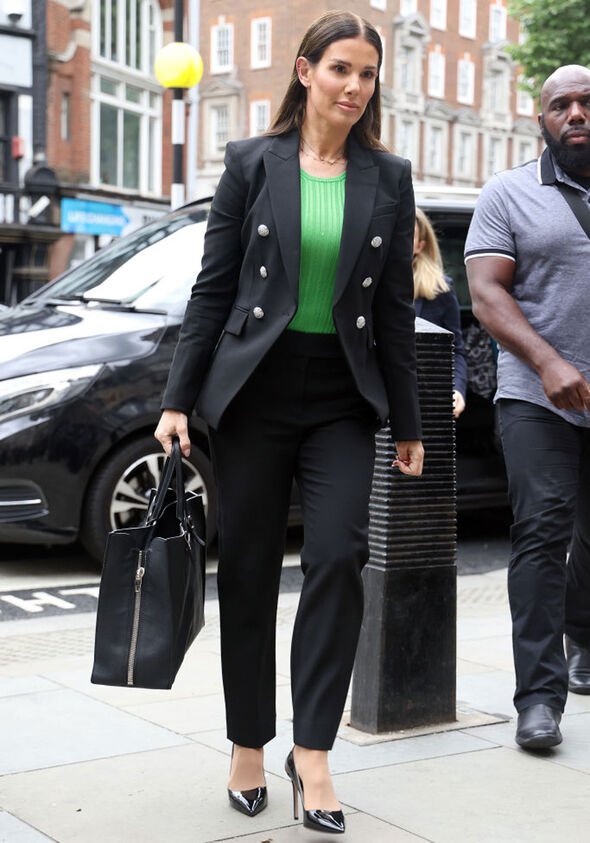 “I want to thank everyone who has supported me.”

According to reports, Rebekah may still appeal the verdict after the bombshell ruling in the Wagatha trial.

Sources close to Rebekah said that “nothing has been ruled out” and that lawyers were still “combing over” the 75-page judgment as they searched for possible grounds head back to court, according to the MailOnline.

Express.co.uk has contacted representatives for Rebekah Vardy for comment.

Coleen has since released a statement following the verdict and added she was “pleased” but insisting she has “no ill will” against Rebekah.

Wayne’s other half, later posted the statement on Instagram, read: “Naturally, I am pleased the judge has found in my favour in her judgement today.

“It was not a case I ever sought or wanted.

“Both before and after my social media posts in October 2019, I made constant efforts to avoid the need for such a public and drawn out court case.

“But all my efforts to do so were knocked back by Mrs Vardy and her lawyers.

“This left me with no alternative but to go through with the case to defend myself and to end the repeated leaking of my private information to The Sun.”

The statement added: “The leaks from my private Instagram account began in 2017. They continued for almost two years, intruding on my privacy and that of my family.

“Although I bear Mrs Vardy no ill will, today’s judgement makes clear that I was right in what I said in my Instagram posts.

“Finally, I would to thank all of my legal team, my family and friends and everyone who has supported me – including the public – through this difficult and stressful time.”

Keeping Up With The Pataudis in London!

Have you tried bubble football yet?

What Will Happen To Cersei’s Baby On ‘Game Of Thrones’? Here’s A New Theory