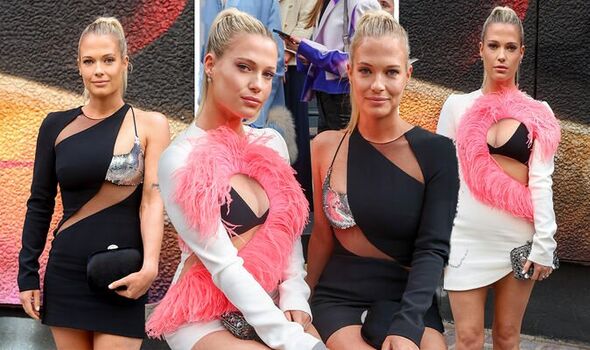 Both Lady Amelia and Lady Eliza caught the attention of cameras as they sat front row at David Koma SS23 show, just days before Queen Elizabeth II’s state funeral. Lady Amelia, who attended the wedding of Prince William with her sister, and Lady Eliza, who also attended the wedding of Prince Harry, looked sensational, as the pair showed off their natural beauty that their aunt Princess Diana also possessed.

The twins were pictured only days before the Queen’s state funeral on Monday, September 19, which they are believed not to be attending. Both, however, were guests at the wedding of their cousin Prince William and his wife Kate Middleton back in 2011.

Amelia stood out from the crowd in a busty white mini dress, flashing her black bra and a hint of cleavage through a large cutout section, framed by pink feathers.

Meanwhile, her twin Eliza chose a short black one-sleeved dress. The gown showed off Eliza’s figure with a cut out and mesh section, while the left side of the bust was adorned in sequins. 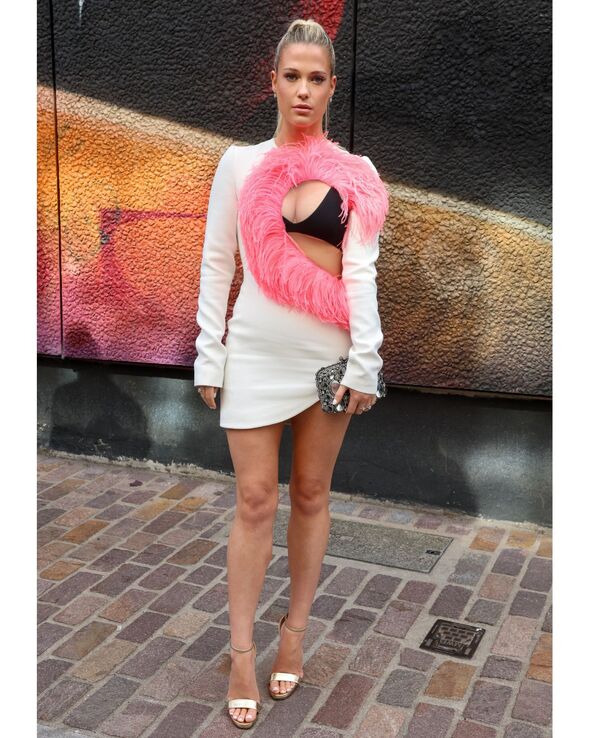 Lady Amelia, 29, showed a glimpse of her plentiful assets, which were complemented by a sweep of pink feathers. The white long-sleeved dress also gave glamorous Amelia the opportunity to show off her long legs. 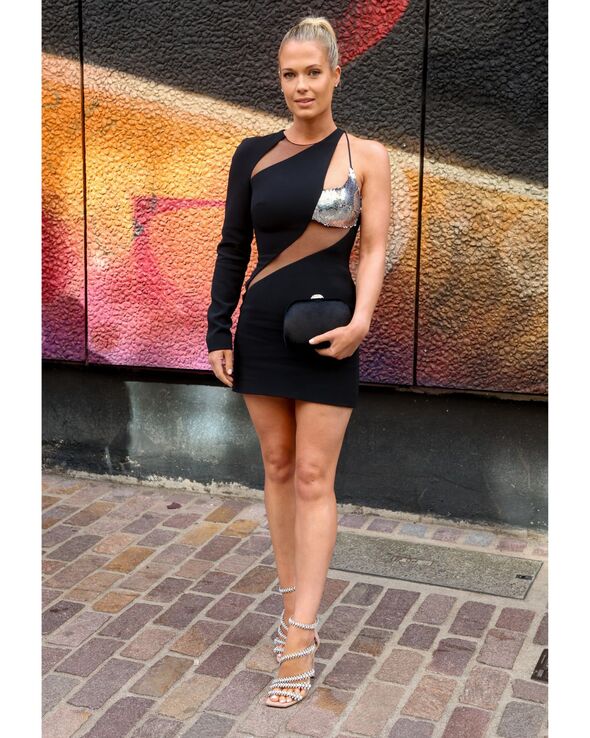 Similarly to her sister, Lady Eliza wore a short dress. The one-sleeved black dress also featured cut outs, which went across her midriff. The focal point of the dress however was the silver sequined breast pocket on the left-hand side. 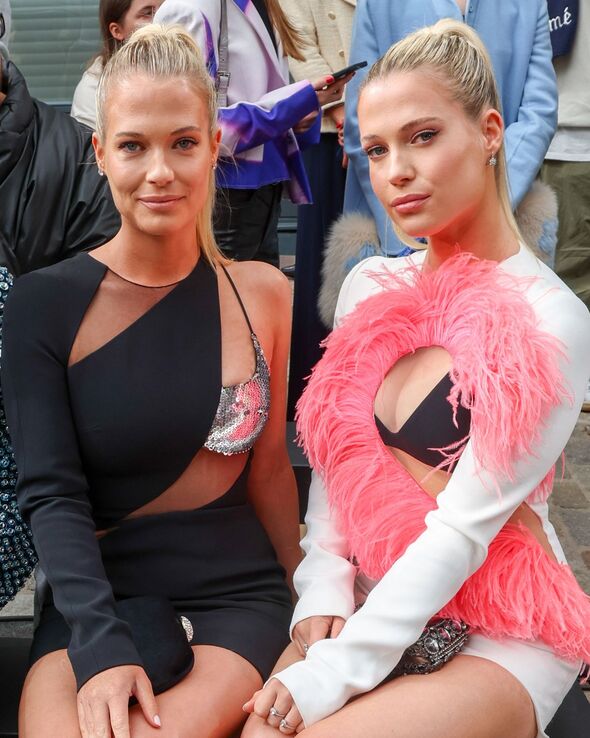 Completing their individual looks, both Amelia and Eliza wore a pair of high heels, one in gold and the other in silver. Eliza held a black velvet clutch whereas Amelia chose a bedazzled silver clutch. The pair looked even more similar as they both slicked their long blonde locks into high ponytails. 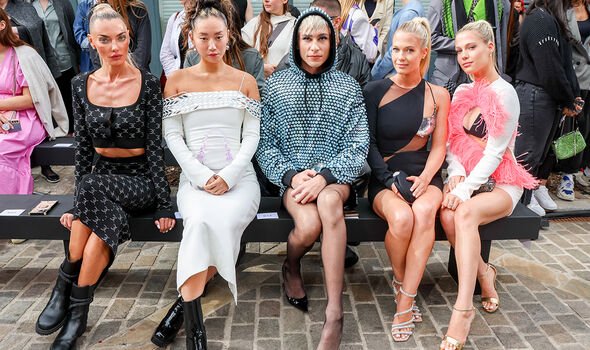 Given the royal treatment, the pair sat front row 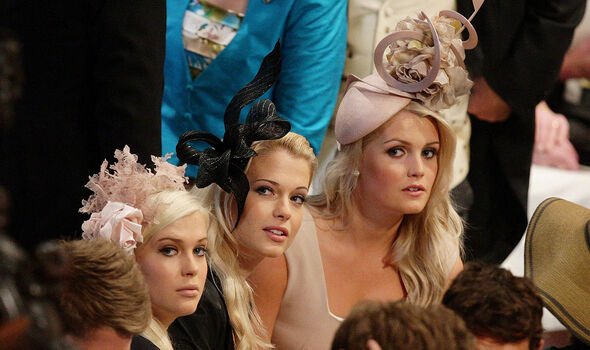 Pictured in the crowd at the wedding of their cousin Prince William back in 2011. Lady Eliza was also accompanied by her brother Louis Spencer at the wedding of Prince Harry and Meghan Markle back in 2018. The sisters have three further younger half-siblings from their father’s second and third marriages. 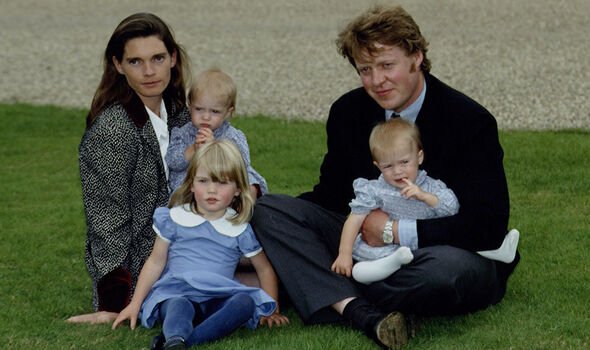 Living in South Africa at the time of their aunt, Princess Diana’s death, Lady Amelia and Lady Eliza were only five years old. After their parents split, they spent time with their mother Victoria Aitken in the UK. Following the Queen’s death the pair have not shared any public tribute to the late Monarch.