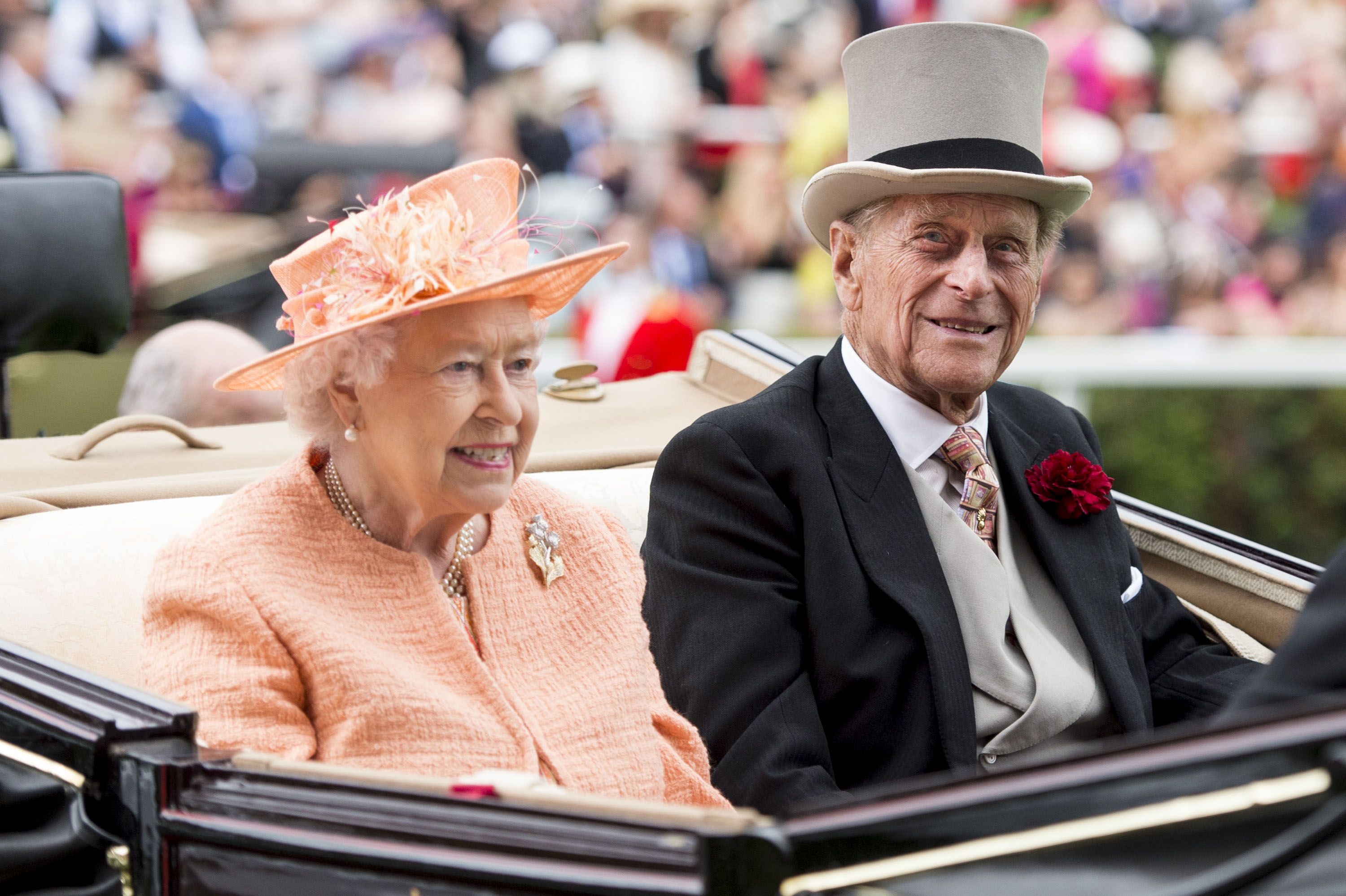 Prince Philip had a “precautionary check-up” at the hospital this morning, following doctor’s suggestion after being involved in a car accident yesterday afternoon, Buckingham Palace announced. The visit “confirmed His Royal Highness had no injuries of concern,” the Palace added in a statement.

The visit took place at the Queen Elizabeth Hospital in King’s Lynn, which is near Prince Philip and the Queen’s country residence, Sandringham Estate, in Norfolk, England.

Philip, 97, has now returned to Sandringham, the Palace stated. He and the Queen usually stay there for their winter breaks until February, royal correspondent Victoria Arbiter tweeted yesterday.

Buckingham Palace adds that they’ve been in touch with the occupants of the other vehicle involved in yesterday’s crash, and “well-wishes” were exchanged.

The New York Times reported that two women in the other car were injured—the passenger had a broken wrist and the driver had cuts on her knee—and they were treated then released at a nearby hospital. A nine-month-old baby in the same vehicle was unhurt.

The Palace announced yesterday afternoon that the Philip, the Duke of Edinburgh had been involved in a road traffic accident near Sandringham Estate. Local police had attended the scene. The Palace said he “was not injured” at the time.

The duke was at the wheel driving on a public road when the accident happened, a source previously told BAZAAR.com. He saw a doctor at Sandringham and given the all-clear. The Queen was by his side following the crash.

Photos from the accident shared by U.K. news outlets show Prince Philip’s car lying on its side and the window cracked. A witness told The Telegraph that the royal’s car had flipped over.

Prince Philip has been married to the Queen for over 70 years. He officially retired from his royal duties in 2017.

Fatima Sana Shaikh gives a befitting reply to the trolls, ‘My body my rules’ | Bollywood Life

Do models have catfights? Find out

Pakistan match brings out the best in all of us: Kohli