Prince Andrew may not be out of the woods yet…

The Duke of York dodged a major bullet when he reached a settlement agreement with Virginia Guiffre, a victim of Jeffrey Epstein who accused the prince of sexual assault. Of course, that settlement came at a steep cost, literally and metaphorically. The out-of-work royal reportedly had to shell out around $16 million, and he lost his titles and reputation in the process. But just when you think he’s got nothing left to give, another lawsuit (suits?) may have appeared on the horizon.

As you may know, Guiffre was able to bring her suit against Andrew because of a New York law which gave victims of historic child sex abuse a year to sue their alleged abusers despite the statute of limitations. Now, a similar law has been proposed — the Adult Survivors Act — that could allow older victims to come forward.

“In New York there is an effort to change the statute of limitations for adult victims of adult sexual abuse. The effort is to essentially model it on the Child Victims Act to provide a year during which an adult victim of adult sexual abuse could sue. I do not know any other person who might allege that she was wrongfully sexually abused by Prince Andrew, but if there are such people, then they would need the new law. That is a bill advancing in the New York legislature. They would need that passing into law.”

One such person would be Johanna Sjoberg, who has previously claimed that the prince groped her back in 2001 when she was 21 years old. At the time, she was another young woman coerced into Epstein’s employ. In 2016, she gave testimony of the incident (per The Sun) and revealed that Ghislaine Maxwell had gifted the military vet with a “latex puppet” of himself. She revealed:

“I just remember someone suggesting a photo, and they told us to go get on the couch. And so Andrew and Virginia sat on the couch, and they put the puppet on her lap. And so then I sat on Andrew’s lap, and I believe on my volition, and they took the puppet’s hands and put it on Virginia’s breast, and so Andrew put his on mine.”

The 62-year-old has denied Johanna’s claims in the past, but he may be forced to defend himself legally should the Adult Survivors Act be signed into law. (It was passed in the New York State Senate in June of 2021.) Back in August, a source for The Mirror shared:

“JoJo has never been driven by money, but she does want to see justice served. Her attorneys are closely looking at the act to see what redress may be open to her.”

It seems likely that Johanna might not be the only one with stories about Queen Elizabeth’s son, either. In fact, she herself testified about hearing of another young woman’s encounter with him. In court documents from a case against Maxwell which were unsealed in 2021 (per the New York Post), Johanna explained that Andrew had bragged about a sexual experience to a pal:

“He said, ‘You see that girl over there laying by the pool?’ She was 19. And he said, ‘I just took her virginity.’ And my friend Rachel was mortified.”

So what do U think, Perezcious readers — does Andrew have more legal trouble in his future? And if so, how will he pay for it??? The queen may have bailed Andrew out with Giuffre’s lawsuit, but would his family be willing to cough up more cash to protect him a second time around? Let us know your thoughts in the comments (below)… 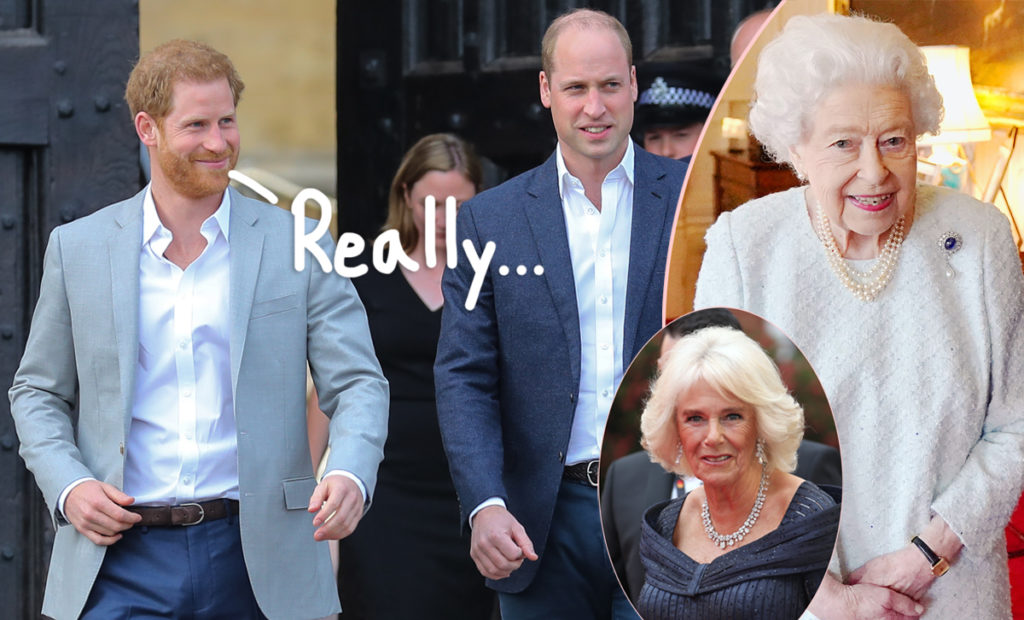 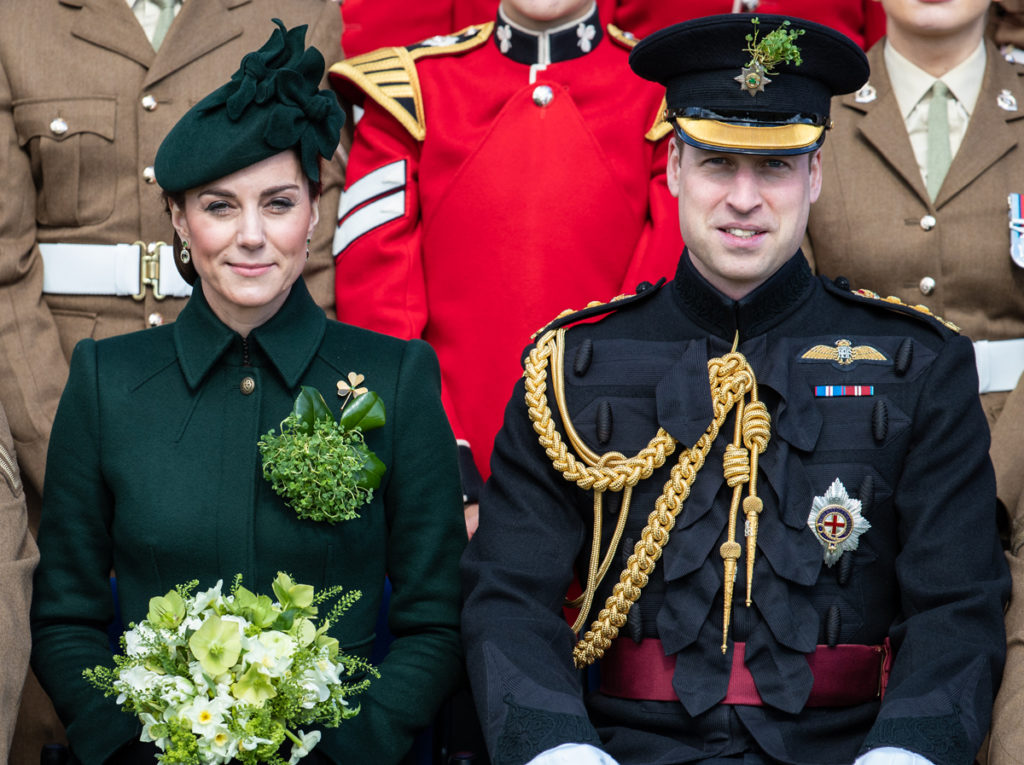 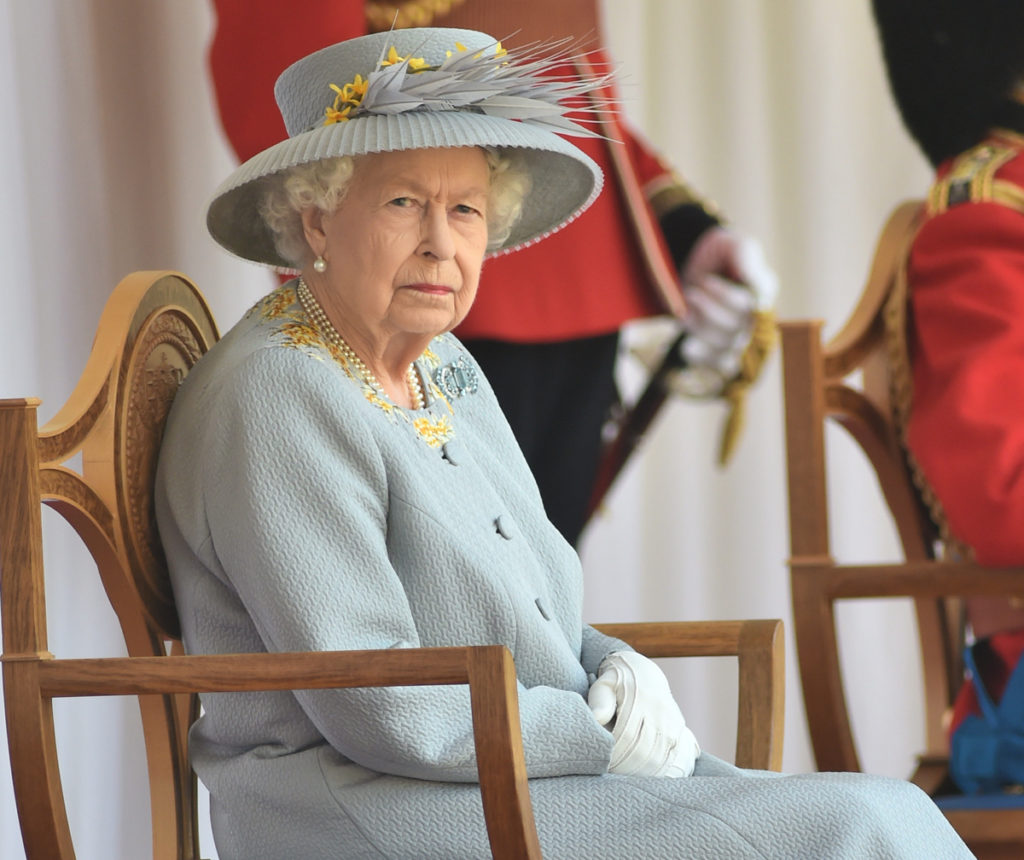 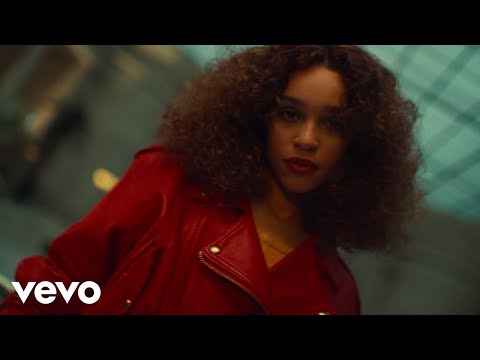 Only ‘Tai’ can admonish me: Modi on Sumitra Mahajan