Nothing says romance like a John Hughes movie. Blake Shelton and Gwen Stefani have been dropping subtle clues about plans for their upcoming wedding — but when it comes to their wedding song, they aren’t leaving fans guessing.

The country crooner, 44, gave away a major detail about the celebration during an interview on the Wednesday, May 19, episode of The Tonight Show Starring Jimmy Fallon when the host pressed him for answers about the couple’s first dance.

“I think it’s called the ‘Wedding March,’” Shelton quipped at first, referencing the music traditionally played while the bride walks down the aisle. 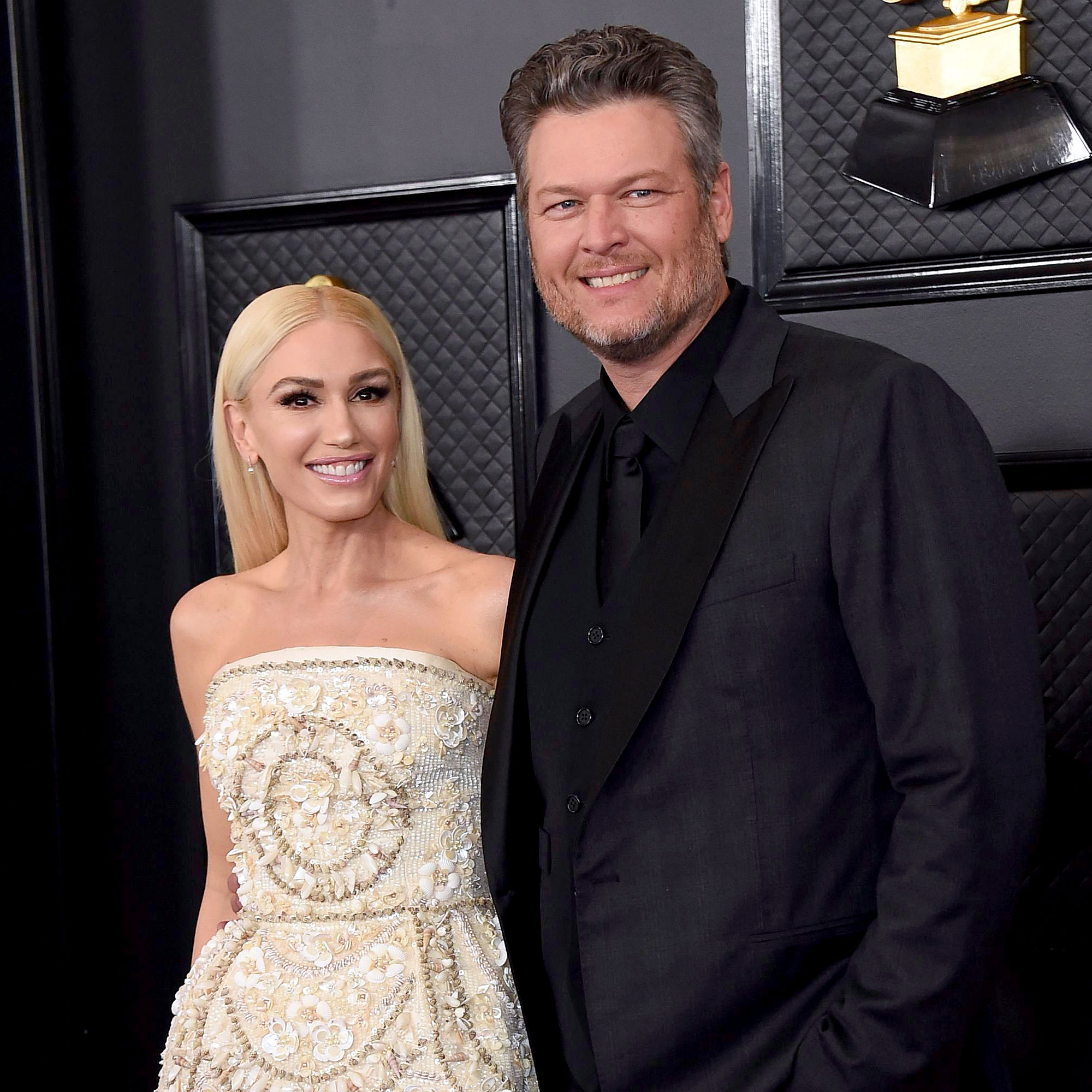 Jimmy Fallon went on to set the scene for the Oklahoma native. “At the reception, you come out of a fog machine,” the comedian, 46, said. “‘Here is Mr. and Mrs. Blake Shelton! … And now, it’s time for the couple’s first dance.’ Then what do we hear?”

When Shelton finally gave a clear answer, however, the Saturday Night Live alum was skeptical. “It’s ‘If You Leave’ from the Pretty In Pink soundtrack,” the Grammy nominee revealed. “I swear I have it right here. … We’ve talked about this, we both love the song. We’re both fans of the ’80s, why not, why not?”

The stars then burst into song, belting out the Orchestral Manoeuvres in the Dark tune featured in the 1986 romantic comedy, which starred Molly Ringwald, Jon Cryer and Andrew McCarthy.

See All the Stunning Engagement Rings of 2020

Shelton and Stefani, 51, announced their engagement in October 2020 after five years of dating. Weeks before her fiancé spilled the beans about their first dance, the “Just a Girl” singer admitted she’d be happy to enlist former The Voice costar Adam Levine to perform on the pair’s special day. 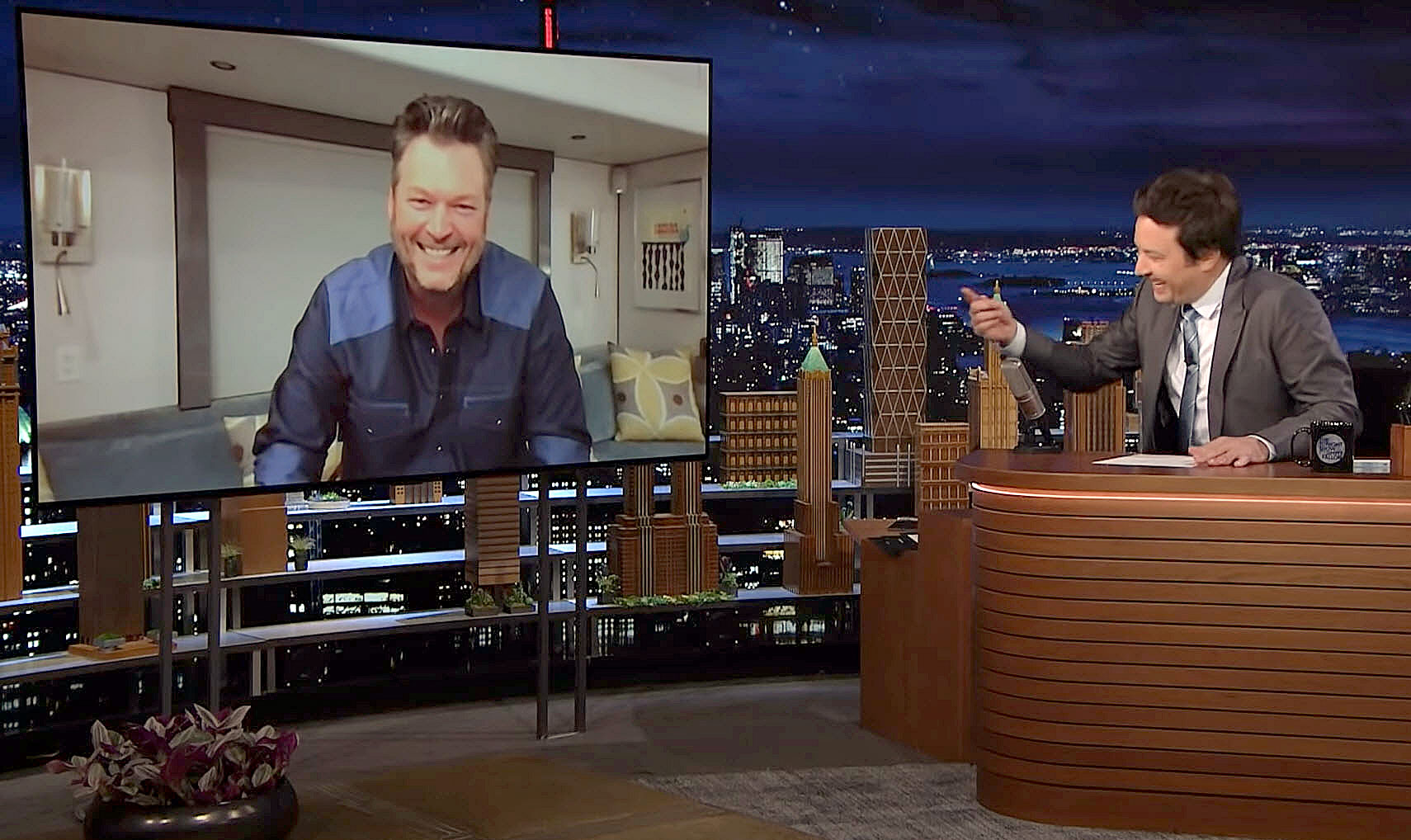 “I definitely would love to have Adam sing at our wedding,” she said on Late Night With Seth Meyers in April. “I feel like we’re not gonna have a wedding band. I feel like we’re just gonna go with, like, a playlist. We’re keeping it very simple.”

Us Weekly broke the news in January that Stefani was “finally granted” an annulment by the Catholic church five years after she split from ex-husband Gavin Rossdale. The former couple share sons Kingston, 14, Zuma, 12, and Apollo, 7.

Shelton, for his part, was previously married to Miranda Lambert from May 2011 to July 2015. This time around, both the “God’s Country” singer and Stefani are hoping to keep their nuptials more low-key.

“Blake built a chapel on the grounds of his Oklahoma ranch. He did it himself with help,” a source exclusively told Us in December 2020. “It’s really a tribute to their love.”

How Meghan Markle Reacted to Stranger Calling Her 'A Fat Lady'

Explained: Who are the Radha Soami Satsang Beas, the ‘dera’ at the heart of allegations against Singh brothers