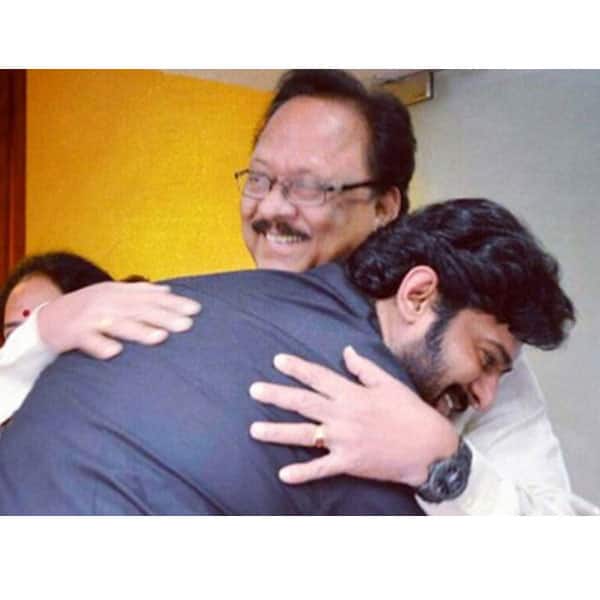 This morning, we woke up with the sad news that Prabhas’ uncle and veteran actor Krishnam Raju passed away. He was also known as Rebel star. Raju made his debut with 1966 release Chilaka Gorinka and was last seen in Radhe Shyam. 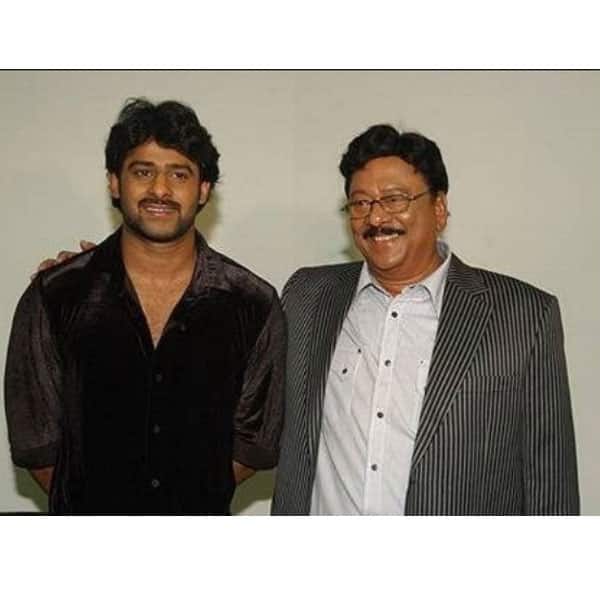 Prabhas shared a special bond with his uncle

Prabhas was very close to Krishnam Raju. The Adipurush actor had once stated that Raju is an inspiration for everyone in the family, he had called the late actor a true hero. 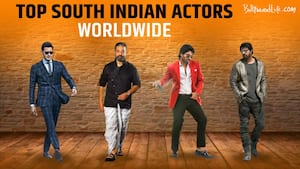 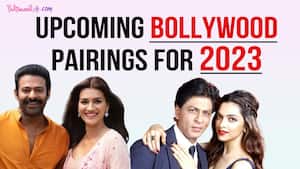 SRK- Deepika to Kriti- Prabhas; Check out the interesting and exciting upcoming Bollywood pairings for 2023 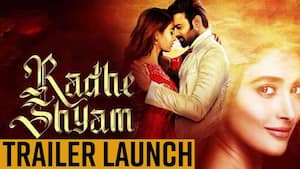 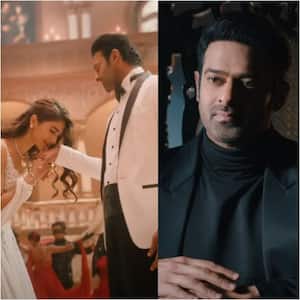 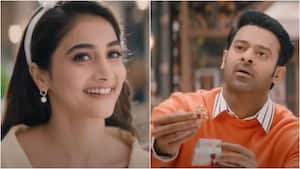 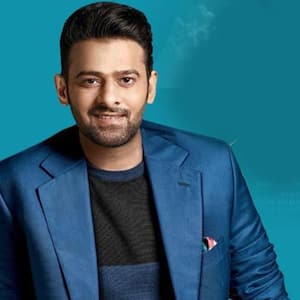 Adipursh: THIS National Award winning actress to star opposite Prabhas in the epic film? 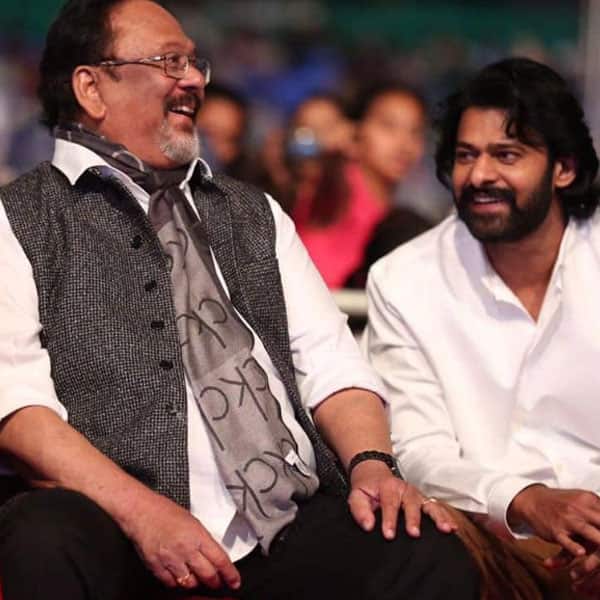 Krishnam Raju in 2019 in an interview had stated that Prabhas will get married soon. He had actually claimed that after Saaho releases, the family will make sure that the actor gets married. But, last year, he had stated that whenever Prabhas wants to get married, it will happen. 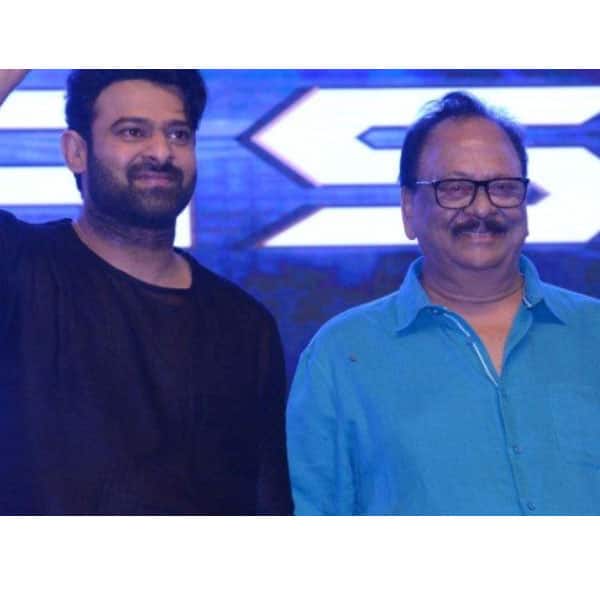 Elton John's autobiography 'Me' discusses friendship with Princess Diana, cocaine use and being a dad