Rumours of Baahubali stars- Young Rebel star Prabhas and Anushka Shetty being in a relationship have been doing the rounds for several months now. Once again Prabhas-Anushka Shetty news is back! The lead pair of Baahubali franchise are talk of the town. On several occasions, they have refuted the rumors and said they were only close friends. Whether both Prabhas and Anushka Shetty are in a relationship or not, the audience has always enjoyed the chemistry of the Baahubali actors on-screen. On 8th February 2018, their movie Mirchi completed 8 years. Their fans and movie lovers have bombarded the social media with pics and clips of some of the best moments in the Telugu movie. In this movie – Mirchi, Prabhas confessed his love to Anushka Shetty in front of family.

Now after six years, the scene, in which Prabhas confessed his love to Anushka Shetty, is being shared on social media sites by the their fans.

On the professional front, Prabhas  is shooting for his next upcoming action and romantic entertainer Saaho, which is being directed by Sujeeth Reddy and is bankrolled by UV Creations.  Bollywood actress Sharddha Kapoor is playing the  female lead. Apart from Saaho, Prabhas  will also be seen in Radha Krishna Kumar film, in which he will be seen sharing the screen space with DJ and Aravinda Sametha Veera Raghava fame Pooja Hegde. On the other-side, Anushka Shetty, who was last seen in Bhaagamathie will be seen in Kona Venkat’s film Silence in which Madhvan is playing lead role. 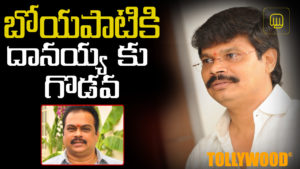 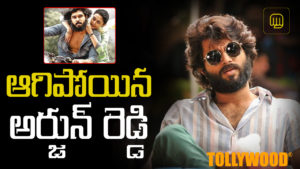 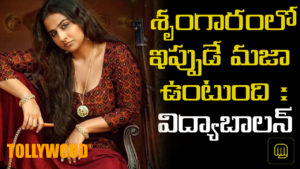 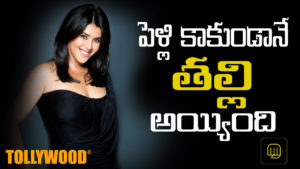 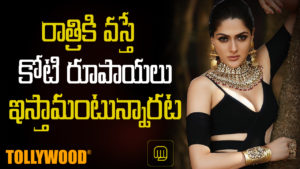 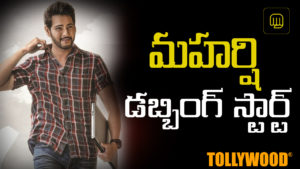 Did you know? Tiger Shroff cannot sleep alone in a big room – find out more about the hottie here

Inside Edge 2: Is Bhaisaab’s character from Vivek Oberoi’s show inspired by this top politician? | Bollywood Life

Armaan Malik deletes all his Instagram posts with a cryptic note, and we wonder what’s happening? | Bollywood Life