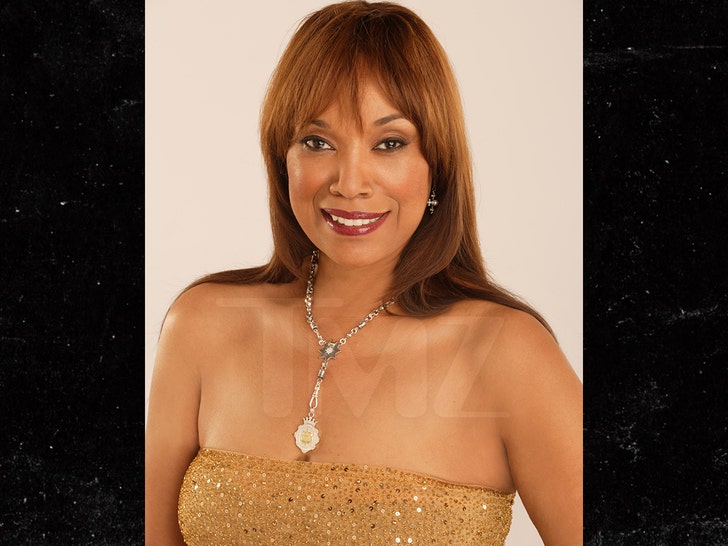 Anita Pointer, one of the founders of the iconic group bearing her name, has died.

Anita’s rep tells TMZ … her death was the result of a “somewhat lengthy and heroic battle with cancer.” We’re told she died peacefully at home Saturday, surrounded by her family. 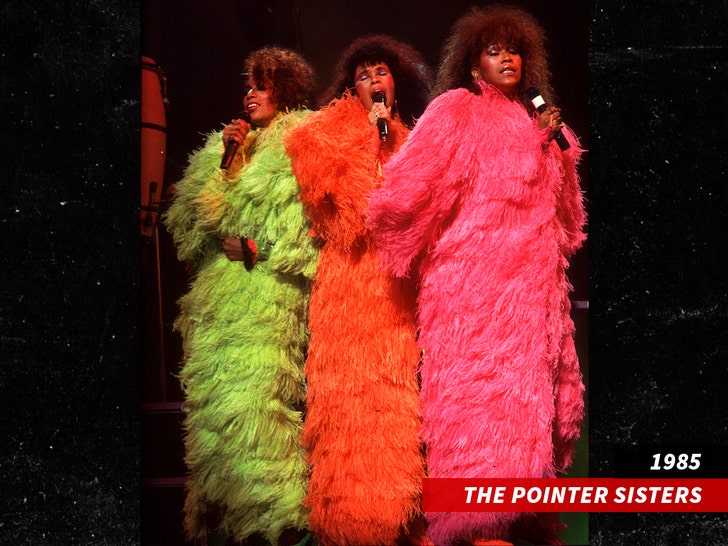 The Pointer Sisters formed in the late ’60s after Anita quit her job as a secretary and formed the soon-to-be-famous group with her sisters Bonnie, June and Ruth.

They became one of the most popular groups in the ’70s, with iconic hit after hit.

The group won Grammys and many other awards, and they were the first African American group to perform at the Grand Ole Opry.

Anita’s sister and group member Ruth, along with brothers Aaron and Fritz, said,  “While we are deeply saddened by the loss of Anita, we are comforted in knowing she is now with her daughter, Jada and her sisters June & Bonnie and at peace.”

They went on …  “She was the one that kept all of us close and together for so long. Her love of our family will live on in each of us. Please respect our privacy during this period of grief and loss. Heaven is a more loving beautiful place with Anita there.”

AIMIM gains as smaller parties fail to make a mark

Yellow Pages on Delhi’s walls: With the city shuttered amid Covid-19, vendors leave their phone numbers behind