Pete Davidson responded to his ex-girlfriend Cazzie David’s essay ‘Erase Me’, which is included in the her new book ‘No One Asked For This’ and details her feelings about their ‘pivotal’ 2018 breakup.

Pete Davidson, 27, is speaking out publicly for the first time about his ex Cazzie David, 26, alleging he broke up with her over text in 2018 and admitting she felt “terrorized” when later seeing him with Ariana Grande, 27, in her new book of essays, No One Asked For This, which was published last month. “I’m really happy for her. It did well, and, you know, we’re cool. I wish her nothing but the best,” he told Insider in an interview that was published on Dec. 21. “I think she wrote a really funny book and I hope it stays on the chart.”

Pete’s response also comes after Cazzie gave an in-depth interview about her feelings on their former relationship with the Los Angeles Times. The brunette beauty explained the that she “shook uncontrollably” when she learned he had moved on romantically with Ariana by seeing photos of the two of them. She also claimed the new relationship took place only a day after he broke up with her. 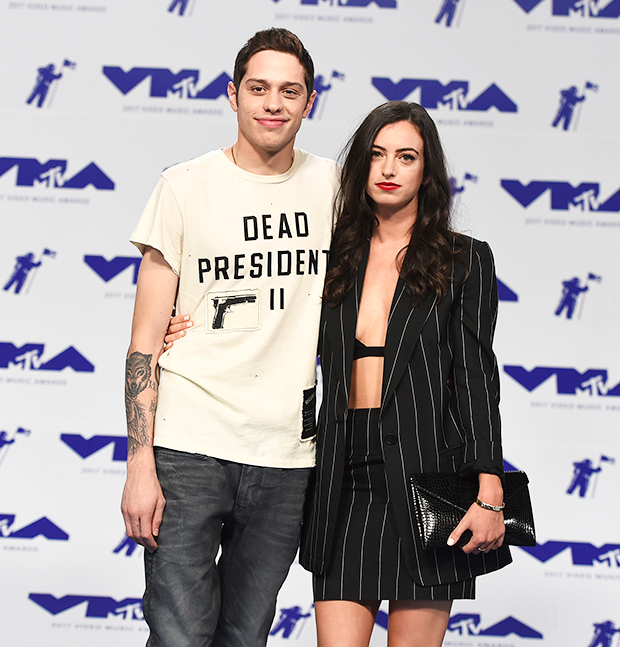 “It was a really pivotal moment in my life. And writing about it has caused me a ton of anxiety, especially because I talk so much about hating the attention it brought me,” she told the outlet in Nov. “Why would I bring more attention to myself by writing about it? But there’s nothing that’s gonna be worse than what I already experienced with that.”

Pete and Cazzie broke up in May 2018 after two and a half years of dating. He was first seen with Ariana that same month and by that June, the singer and Saturday Night Live cast member were engaged. They lasted until Oct. before calling things off for good. 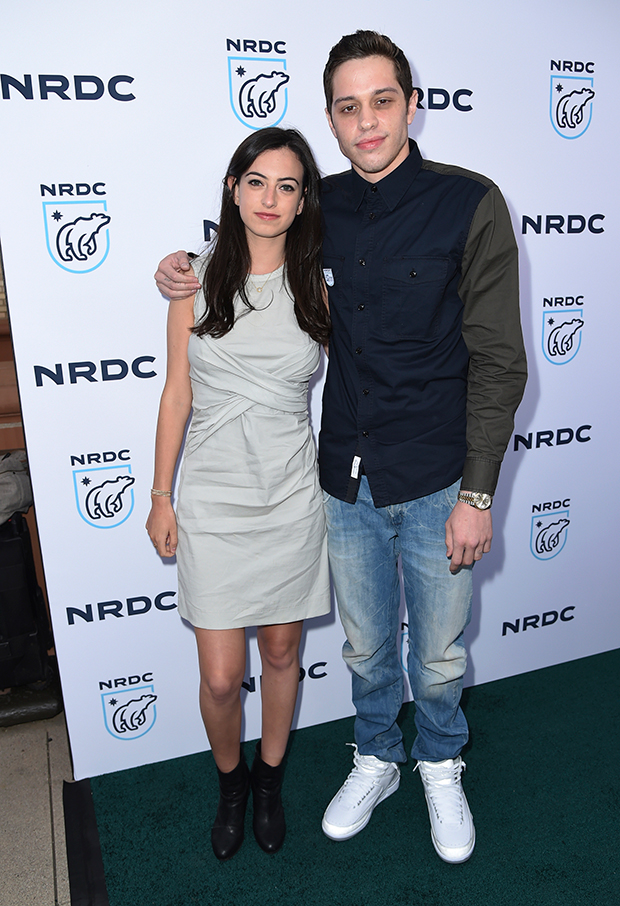 Despite the rocky experience, Pete and Cazzie still remain friends and she even thanked him in the acknowledgements section of her book, according to Insider. “Pete. I love you. Thank you for being encouraging when you did not have to be. Your bravery inspires me and your friendship means the world to me,” she wrote.

A previous source EXCLUSIVELY told HollywoodLife that Pete is “glad” he and Cazzie “could get to the point they’re at now and can be friendly after all this time, despite everything that went down and he has nothing but respect for her.”

Adjudicate wins with a record-breaking run