Things seem to be heating up in a new romance with Sam Heughan’s new flame, while he’s been out and about in New York City.

Love seems to be in the air for Sam Heughan! The 41-year-old actor was seen having a romantic outing with a mysterious new brunette woman while in New York City over the weekend. The Outlander actor locked lips with the beautiful new lady, while they were out to lunch at Soho’s Café Select in new photos, which you can see here, via Page Six. Sam and the mystery woman definitely seem like they have some sparks flying, while they struck up the new relationship.

Both Sam and his new lady friend were dressed pretty casually while out for a bite. Sam sported a dark blue jacket over a navy polo, as he wrapped his arm around the woman. His brunette date sported a cozy-looking white hoodie and a well-worn denim jacket, as she leaned in for the smooch. 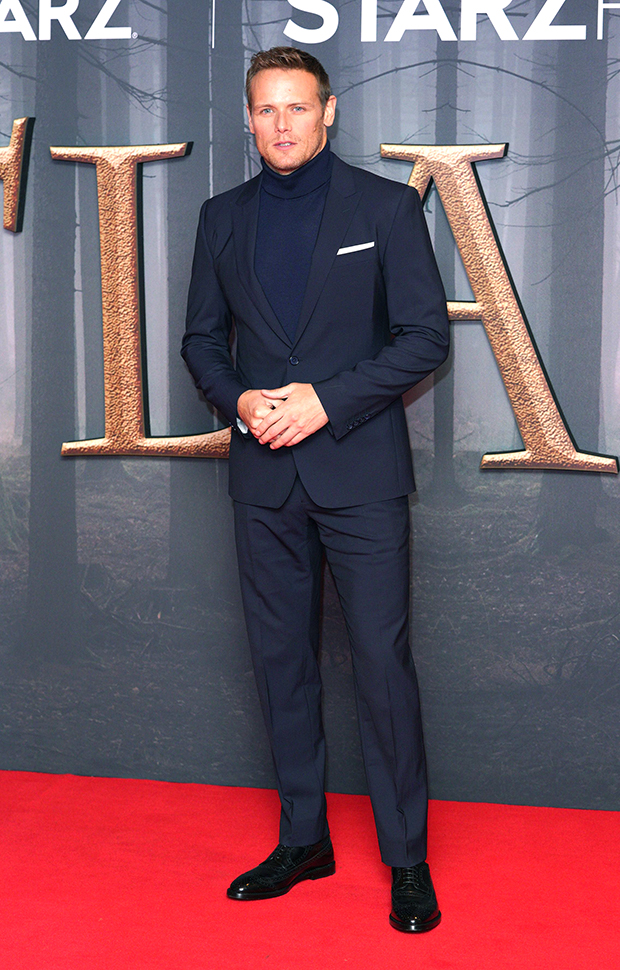 In other photos taken during the same weekend, the pair looked like they’d stepped out for some coffee, but Sam had changed his outfit. He sported a deep blue t-shirt underneath a black bomber jacket, along with a dark pair of jeans. He accessorized with a pair of sunglasses, while the mysterious brunette wore the same outfit as the lunch date and carried a coffee and a shopping bag. 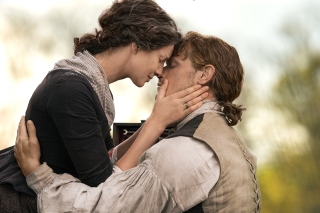 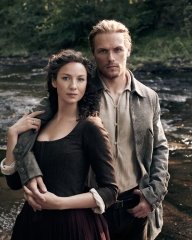 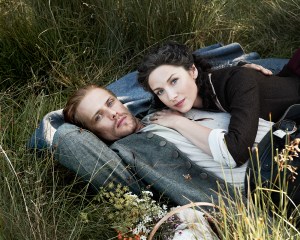 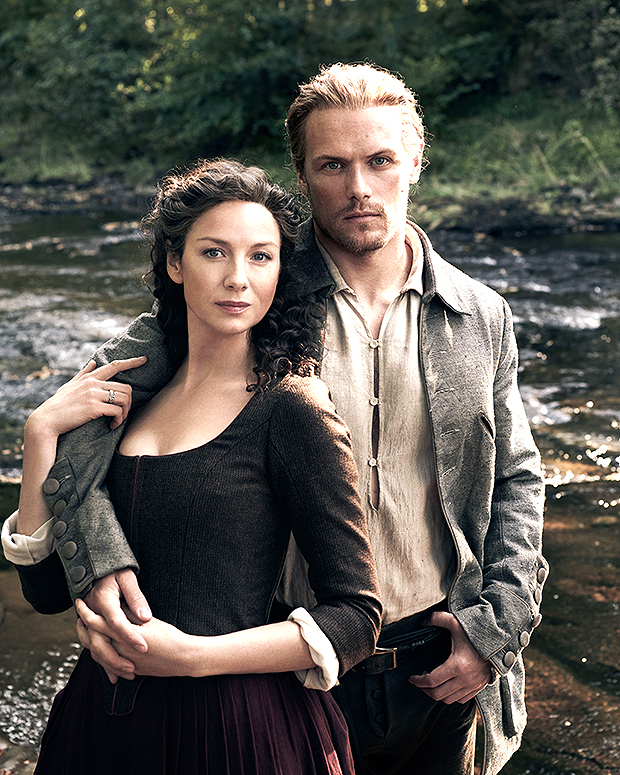 While Sam has been linked to a few different lucky ladies over the years, he’s been a noted bachelor the past few years. Most recently, he was linked to actress Mackenzie Mauzy, but the pair split up in 2018! The actor noted that his first love was his work during a January 2020 interview with Inquirer. “Certainly, relationships are hard when you’re working in Scotland 10 months a year. I travel a lot and any downtime I have, I’m trying to do other projects, so very much, my career comes first. Maybe I will find someone eventually,” he said at the time. Even though balancing work and life may be a challenge, perhaps this new mystery lady is his perfect match!

Chhath venue sees no social distancing amid rise in cases