Olivia Rodrigo may have already held her “Sour Prom,” but the VMAs are her big night.

The “Driver’s License” singer wore a fun look for her first-ever MTV Video Music Awards: a strapless coral Atelier Versace gown with a purple tulle overlay and short train. She accessorized the look with matching magenta butterfly dangle earrings, and wore her hair in loose waves. 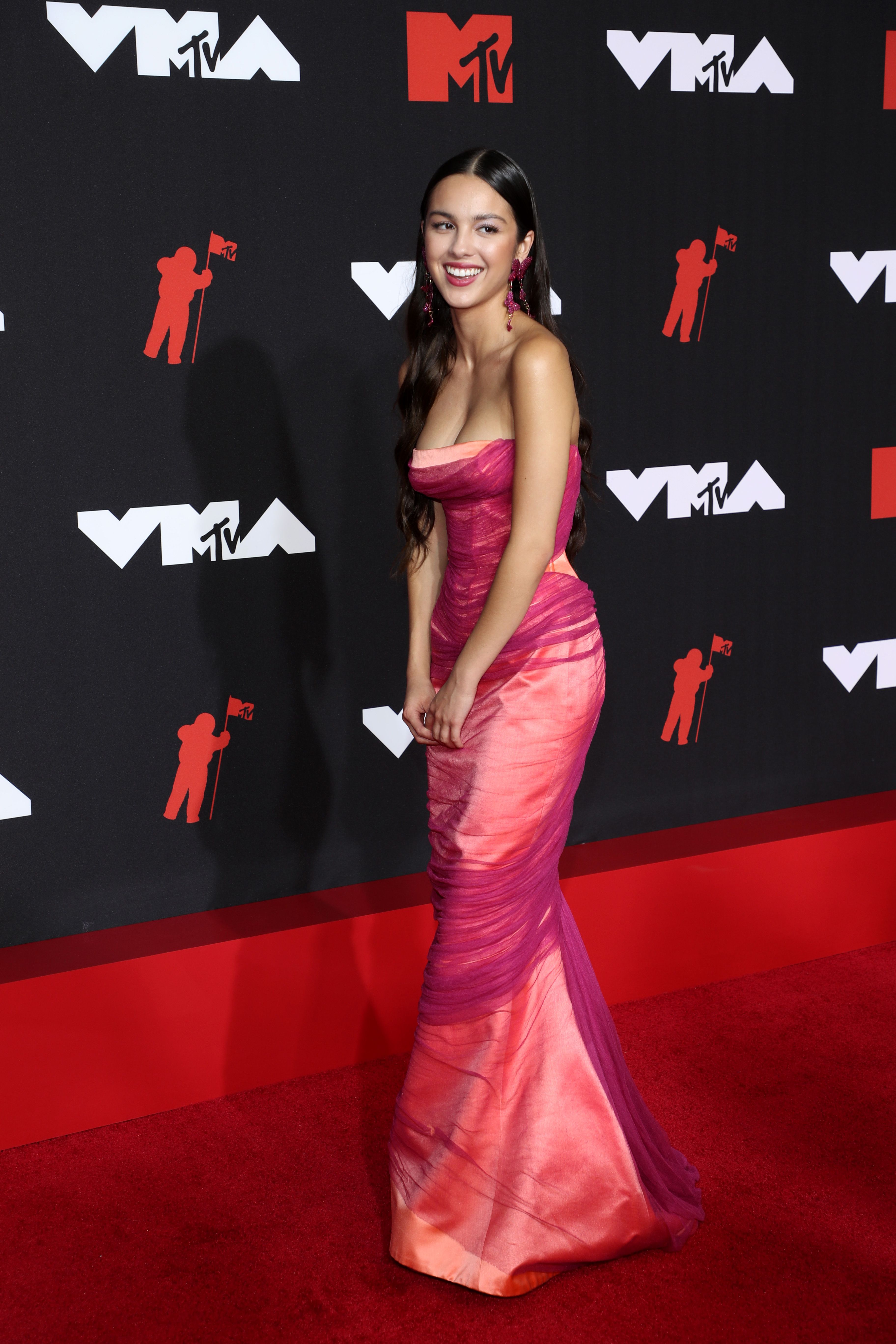 Rodrigo might be just 18 years old, but she was nominated for five VMAs this year, including Best Artist, Best Song, and Best New Artist. In her red carpet interview, the Sour singer mentioned that among all the record-shattering moments of her breakout year, she also recently graduated from high school. 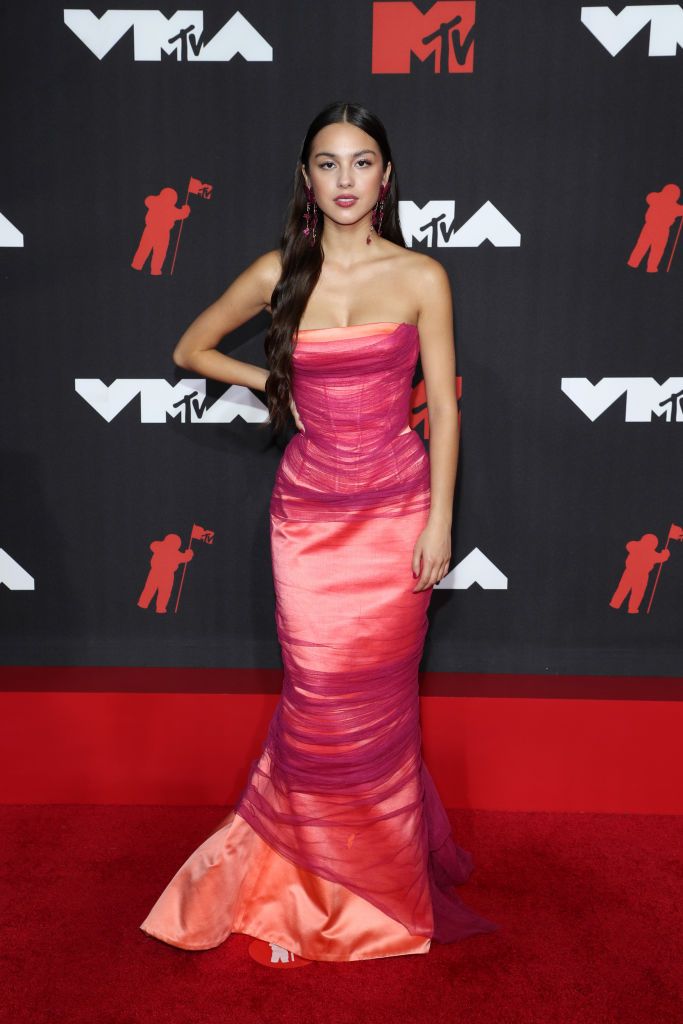 The new grad has already won her first award for PUSH Performance Artist of the Year, accepting her Moon Person during her red carpet interview.

The “Deja Vu” singer held her trophy for a second, giving it back while joking, “That is so heavy. I have no upper body strength,” before thanking her fans for their support.

She opened up about creating her own style in an interview with GQ, admitting that she has a Pinterest board where she saves inspiration pictures. She also said that it’s “f**king cool” to have a say in creating her image after years as a Disney star.

“I’ve been working on sets for so long, where you go and you’re told what to say and told what to wear. The fact that when you’re making a music video or something, people just come up to you and they’re like, ‘What do you want to make to the song that you wrote?’ I’m like, ‘You guys are going to give me resources and time to make whatever I want?’ That’s the coolest thing ever.”

Can Swara get any HOTTER?