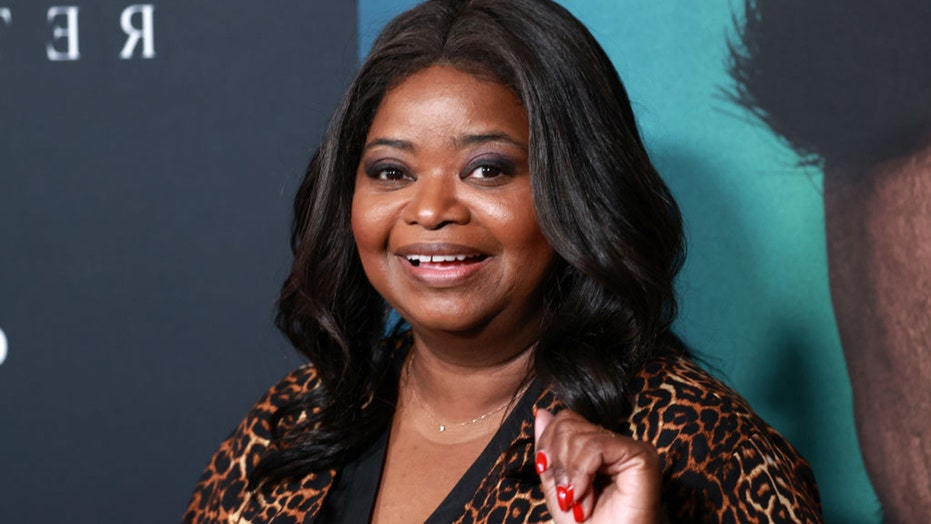 Fox News Flash top entertainment and celebrity headlines are here. Check out what clicked this week in entertainment.

Octavia Spencer not only believes in ghosts, she has a friendship with one.

The actress, 51, appeared on “The Ellen DeGeneres Show” on Friday where she discussed her new movie “Encounter,” her belief in UFOs, and made the revelation that she’s joined by a spirit in her home from time-to-time.

“I grew up watching Westerns and I bought this house, and it was owned by a guy who did Westerns and I must have been a fan of his. I think he is my protector,” Spencer said.

While some would be spooked at the thought of a spirit living among them, Spencer said the two have a pretty positive connection.

Riz Ahmed, left, and Octavia Spencer arrive at the LA premiere of "Encounter" at the Directors Guild of America on Thursday, Dec. 2, 2021, in Los Angeles.
(Richard Shotwell/Invision/AP)

“I love him because he kind of sorts out the bad people that shouldn’t be there. He runs them out. If they stay at my place they don’t want to come back,” she said with a laugh. “And that’s how I know that they don’t belong there because if you’re a person that belongs there everybody is like, ‘Oh your place is so welcoming, it’s so great.”

Although Spencer did note that there are times when she leaves for a long period of time when the ghost acts “a little shady.”

“The doors close, the lights go off when I turn them on,” she added.

The “Encounter” actress does have some ground rules when it comes to welcoming guests in her home.

“I love my ghost. I just don’t want you bringing your ghost to my house. I don’t want anybody’s ghost thinking they can be friends with my ghost. Because my ghost can haunt me but he doesn’t haunt me. We have boundaries.”

Speaking of her new sci-fi film, Spencer added that she also is a believer of UFOs. She even revealed that the “whole crew” of “Encounter” had an actual encounter when they were filming.

“All of the sudden there are all these lights in the sky and we’re about to film the big scene at the end of the film and the lights…There was a million of them and they started getting smaller and smaller…They just appeared and they started disappearing,” she said. 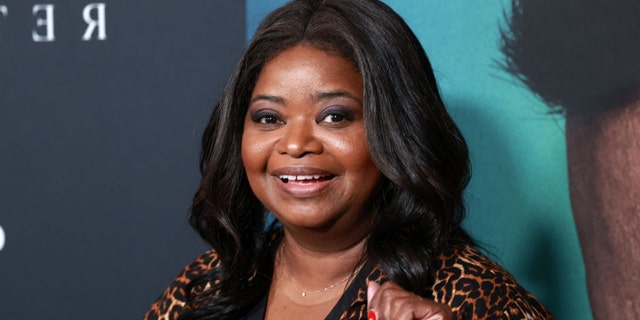 Octavia Spencer opened up about how she lives with a ghost.
(Matt Winkelmeyer)

When Spencer’s video of the alleged encounter was played for the audience, she excitedly said, “That’s not a plane. I’ve always wanted to have a close encounter but that was a little too close on a movie called ‘Encounter.'”

IFFI 2018: Akshay Kumar and Union Minister Rajyavardhan Rathore get candid with Karan Johar and it feels like another KWK episode

Bigg Boss 13: Paras Chhabra’s girlfriend Akanksha Puri has no ‘insecurities’ with him having a ‘showmance’ – EXCLUSIVE | Bollywood Life