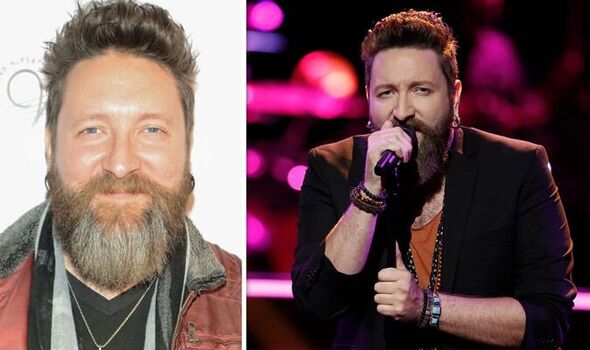 The Voice contestant Nolan Neal has died following a battle with addiction, it has been reported. The singer, who also appeared on America’s Got Talent, died aged 41, leading tributes to come pouring in for the star.

Nolan was found in his apartment on Monday by his cousin Dylan Seals, media outlet TMZ reports.

However, an official cause of death has not been determined.

Nolan’s cousin Dylan told TMZ that the singer was sober while he lived with him for four months before the Covid pandemic.

Nolan previously addressed his struggles with addiction when he appeared on The Voice in 2020. 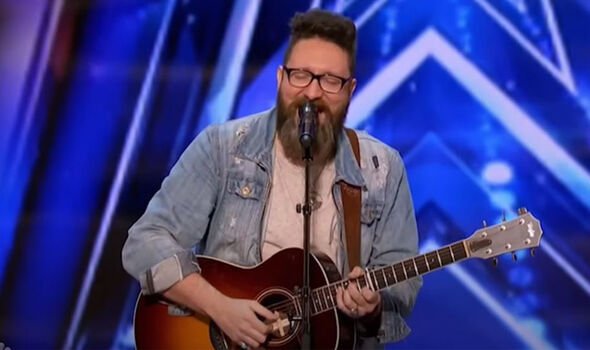 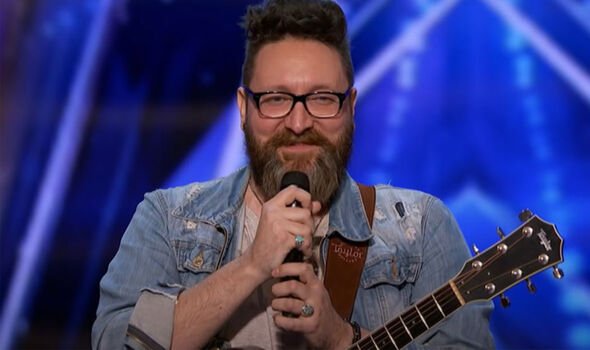 He made it to the knockout round before being eliminated.

Nolan also appeared on season 15 of America’s Got Talent two years ago.

During his audition on AGT, Nolan sang his own original song, Lost, which he said was the first tune he wrote after becoing clean.

Following the performance, the singer received a standing ovation from all of the judges. 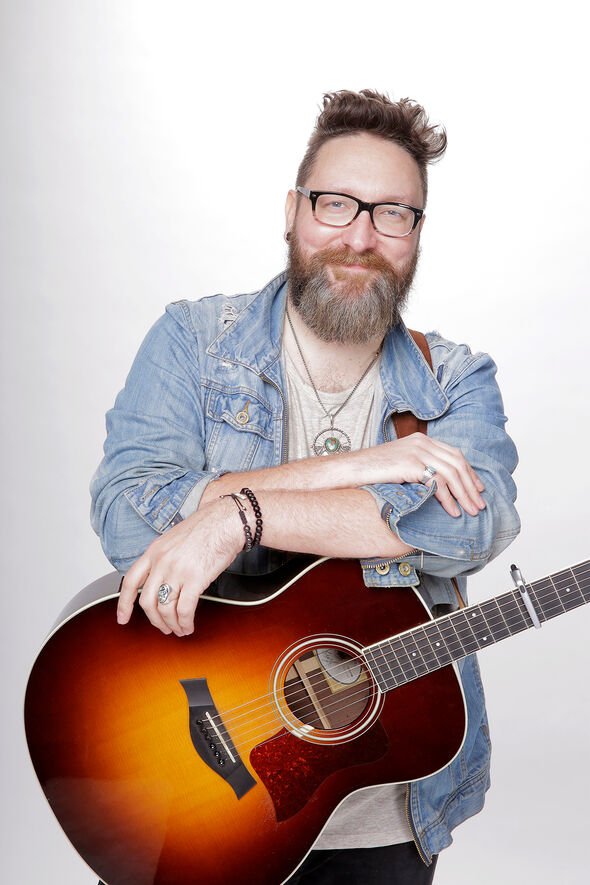 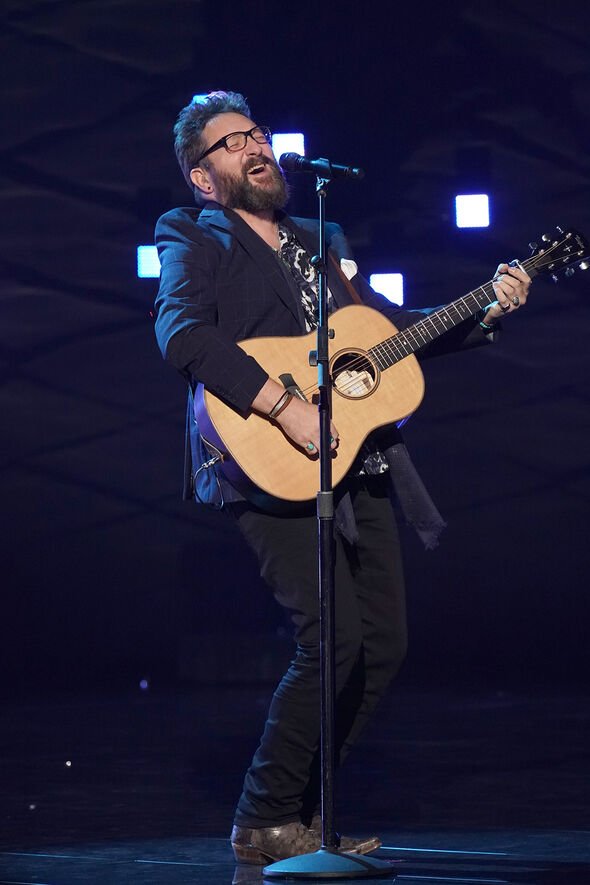 Speaking in his audition, Nolan heartbreakingly told how he lost out on a record deal due to his addixtion.

He recalled: “I got a record deal in Los Angeles, I was like, ‘This is it!’ And I partied really hard.

“Pretty soon I started to become unmanageable because I thought I was a rock star. I got to NY to record my record, and I just remember, I couldn’t sing because I was so messed up. The label decided to drop me.

“I got back to Nashville, and I started downward spiraling. It got so bad, people had to step in.”

The star added that he was sober and felt “very clear and focused”.

Nolan added: “I haven’t touched the hard stuff since.

“I really do believe in fate, and it means the world to me to have this chance,” he said.

Following the heartbreaking news, fans of the musician took to Twitter to pay tribute to the star.

“Writing and performing with him was some of the most fun I’ve had in music, and out of thousands trying to make it in this town, he deserved to be a household name.

“God bless you, bud. #SendMeAButterfly,” he ended his tweet.