Well, it sounds like there are more kids on the way for Nick Cannon!

Now, the question is how many more?! Because his latest comments about fatherhood have us wondering if he’s potentially welcoming TRIPLETS later this year?!?!

The 41-year-old actor-slash-TV host appeared on a new episode of the Lip Service podcast on Tuesday, and in his discussion with the hosts about family planning and dad duties, he opened up about what’s to come. At one point, the podcast hosts queried Nick with rumored speculation that he might “have three babies on the way” later on in 2022.

The Drumline star didn’t deny it either! In fact, he played coy while teasing them with this comment in response:

Whoa!! Saying “the stork is on the way” pretty much confirms there are babies coming, right?! Is there any other way to read that comment??

The only question left is, well, how many babies?! And with whom??

The Wild N’ Out host referenced his prolific 2021 — in which he welcomed three new children into his life — and hinted that he’s apparently optimistic he can break his all-time record this year:

“If you thought it was a lot of kids last year…”

When the stunned podcast hosts asked their guest when fans should expect this apparently new brood to grace us with their presence, Cannon joked that fans could figure it out on their own:

“Y’all are pretty good at math.”

Soooooo does being good at math mean he’ll be up to 10 kids? Or more?!

Of course, as we’ve previously reported, the All That alum is expecting baby no. 8 very soon with model Bre Tiesi. That follows a remarkably productive 2021, in which Cannon had twin boys Zion Mixolydian and Zillion Heir with Abby De La Rosa, and son Zen with Alyssa Scott. Tragically, Zen passed away in December of last year after being diagnosed with brain cancer.

Cannon also shares 11-year-old twins Monroe and Moroccan with ex-wife Mariah Carey, as well as 5-year-old Golden “Sagon” and 1-year-old Powerful Queen with ex Brittany Bell. So, with two sets of twins already in his life, it’s pretty clear that Nick has the power for multiples! Perhaps we should be expecting two more?! Or three?! Or four???

Speaking of twins, as we’ve been reporting, the mom of Nick’s youngest set of twins just confirmed she’s pregnant again. Abby took to social media days ago and posed her own teaser question, asking whether it would be “another set of twins” due later this year.

She hasn’t confirmed whether or not Nick is the father, but on Tuesday, she took to Instagram Live to explain that her due date is October 25. The 31-year-old momma also told fans in the livestream video that she’s trying to “find the best Z name” to match those of 11-month-old sons Zion and Zillion. That’s cute!

Now, the only thing we can do is wait and see whether Nick is involved with Abby’s latest pregnancy, or if he’s got another situation going on himself, or what. So many babies!! 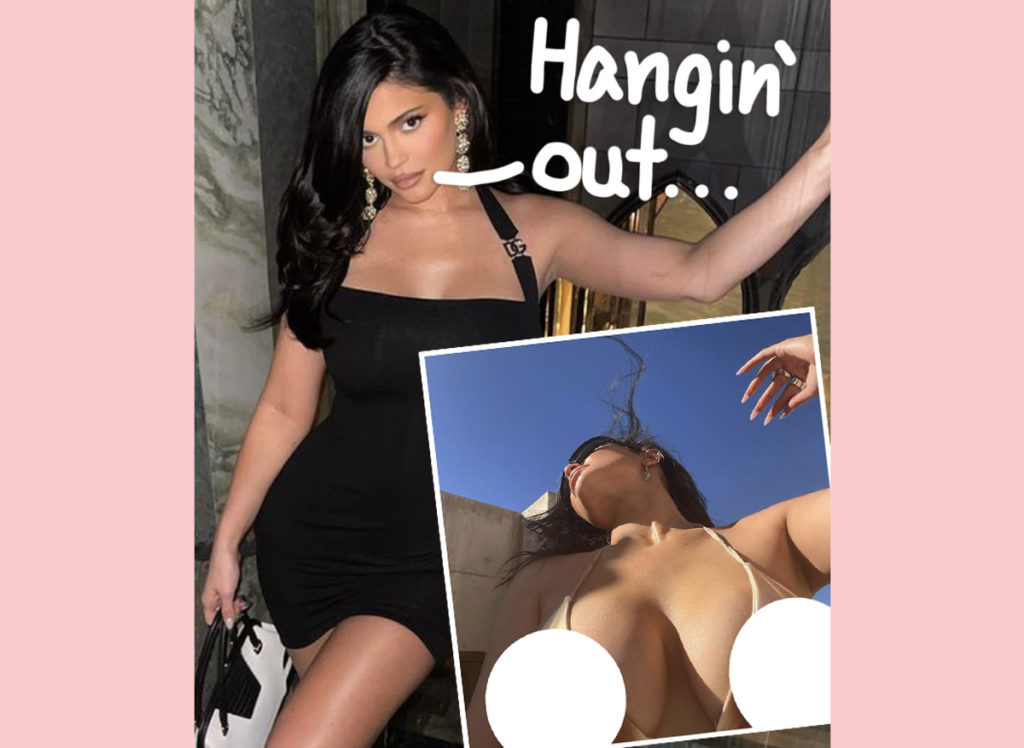 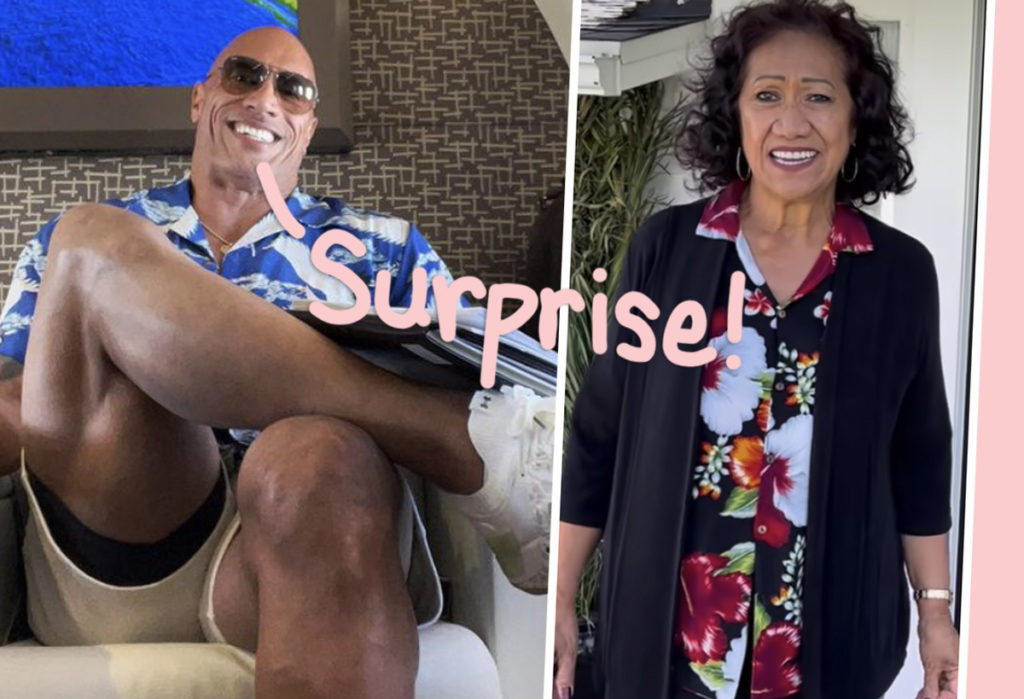 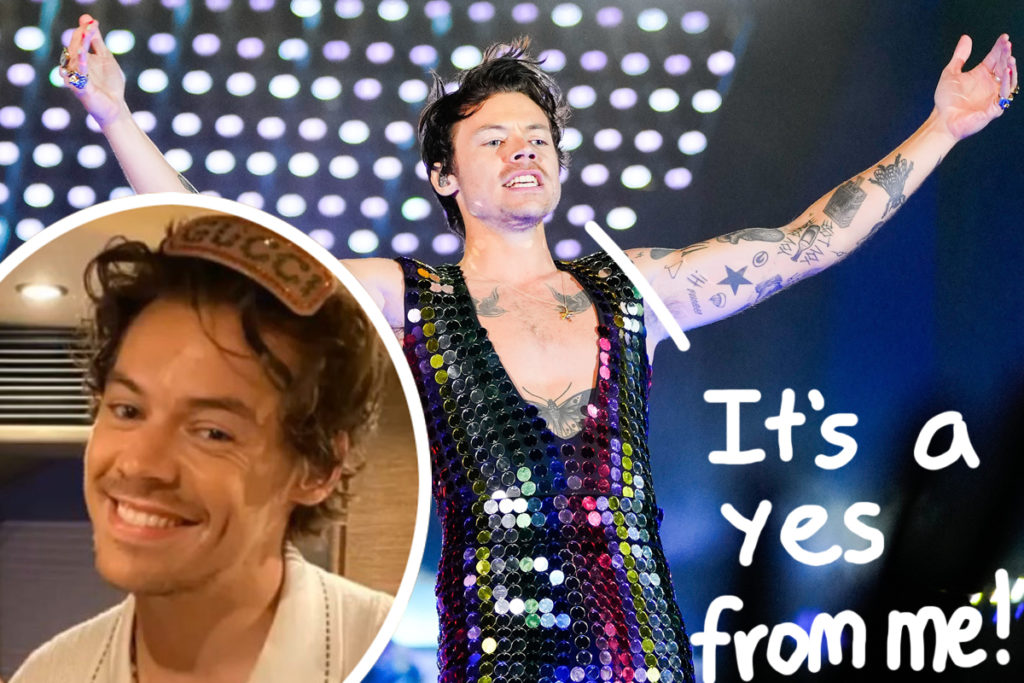 Steamy Sex Scenes Chopped Out From Nithin’s Next