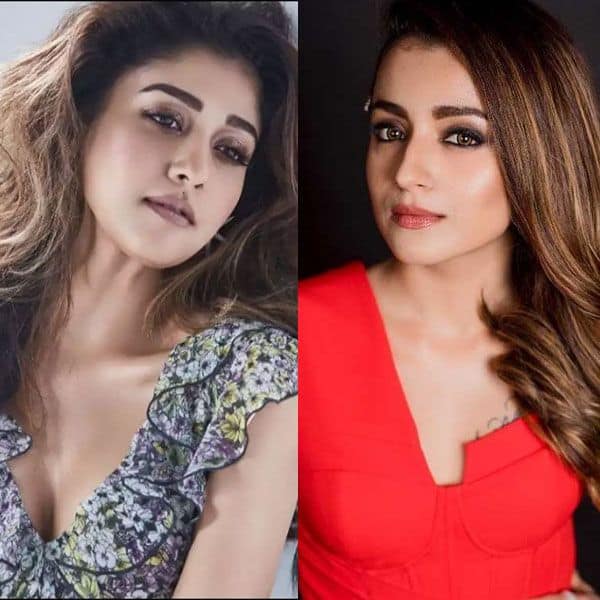 While we have seen many south actresses entering in Bollywood, these beauties also witnessed a tremendous hike in their fanbase on social media. In fact, some of them are not even on Instagram despite their hashtags trend on Twitter. In the recent survey by Ormax media, we saw the company dropping the names of the Tamil actresses, who garnered love on social media in the month of October. So, here’s the list… 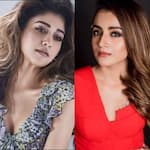 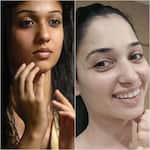 From Nayanthara to Tamannah Bhatia: These 9 south beauties looked unrecognizable… 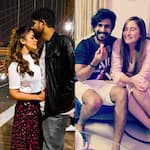 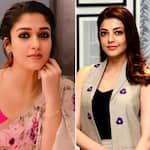 From Nayanthara to Kajal Aggarwal: Check out the remuneration of these top14 Kol… 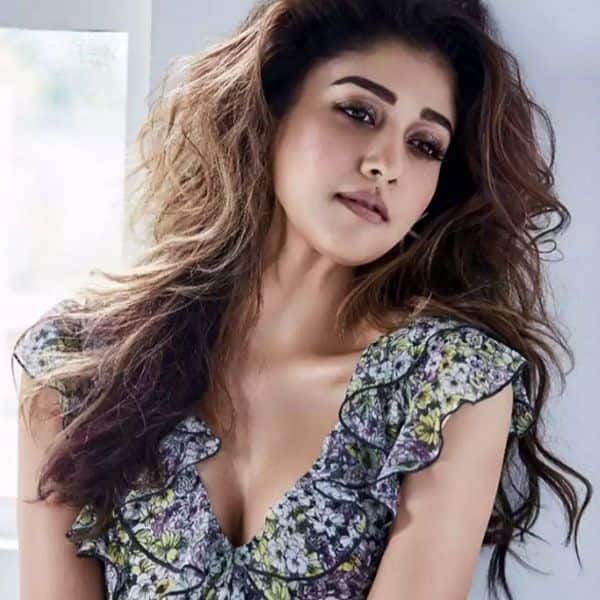 The lady superstar of Kollywood, Nayanthara is known giving some impeccable performances in films like Bigil, Viswasam and many others. The actress will be next seen in Netrikann, Annaatthe alongside Rajinikanth and Keerthy Suresh and Kaathu Vaakula Rendu Kaadhal costarring Samantha Akkineni and Vijay Sethupathi. 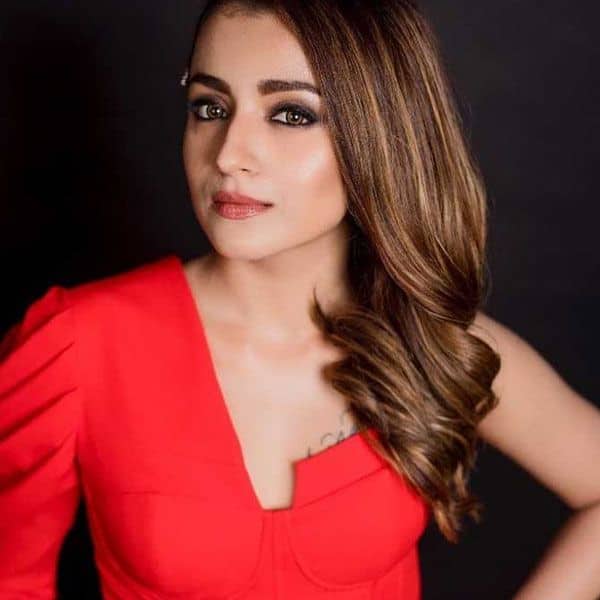 The Khatta Meetha actress, who garnered appreciation for her performance in 96, will be next seen in Mani Ratnam’s multi-starrer Ponniyin Selvan (also starring Chiyaan Vikram and Aishwarya Rai Bachchan), Ram opposite Mohanlal and Raangi. 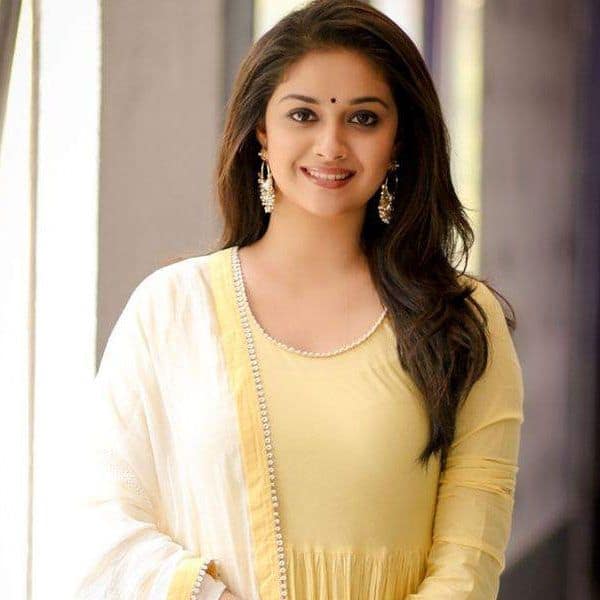 The National-Award winning actress, who showcased her acting mettle in films like Mahanati, Remo and others, will be next seen in Mahesh Babu’s Sarkaru Vaari Paata and Annaatthe, which is directed by Vedhalam and Viswasam helmer Siruthai Siva. 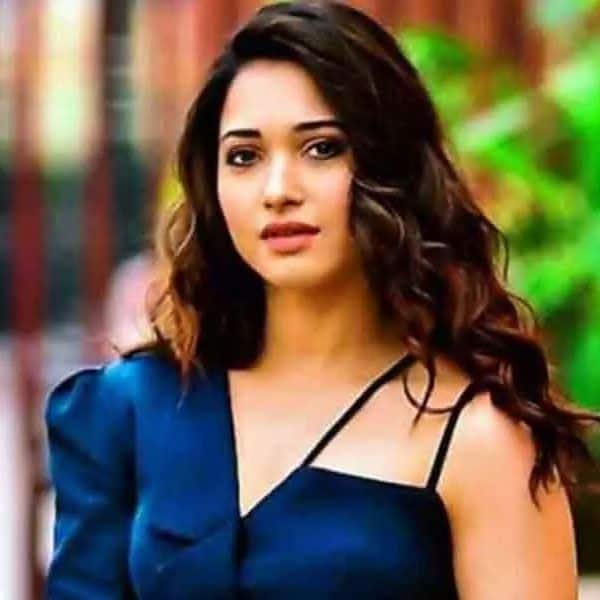 The gorgeous beauty, who recently recovered from COVID-19, will star in a web-series titled The November Story. She will be seen opposite Nawazuddin Siddiqui in Bole Chudiyan. 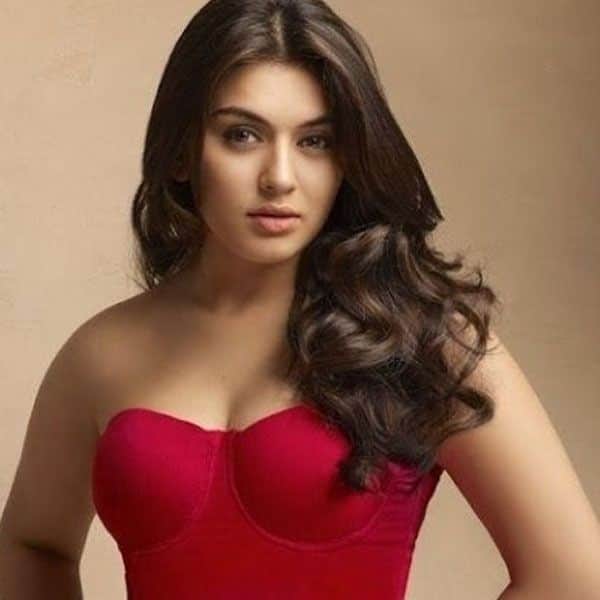 Popular child artiste, who became a huge name in south industry, will be next seen in Maha, which also features T.R. Silambarasan, Sanam Shetty. It is directed by U.R.Jameel. 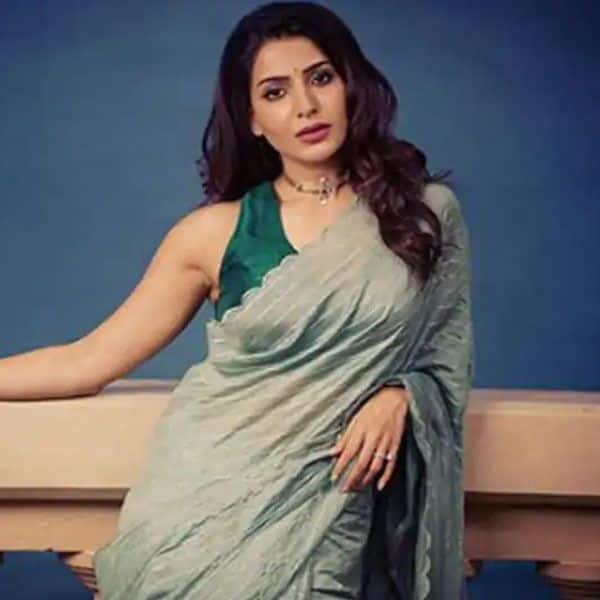 The south superstar, who is set to make her digital debut with Manoj Bajpayee and Priyamani starrer The Family Man 2, often shares videos and pics of her workout and organic farming. Apart from Kaathu Vaakula Rendu Kaadhal she also has Untitled Ashwin Saravanan Project under her belt. 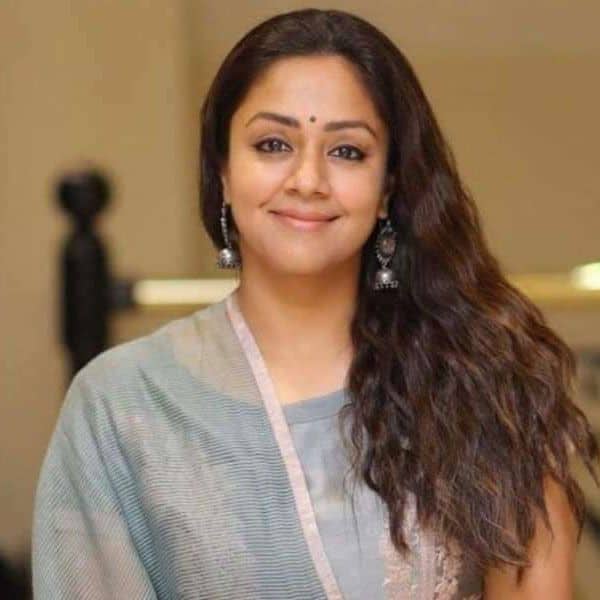 Suriya’s wife and popular actress, who was last seen in Ponmagal Vandhal, will be next seen in My Brother Vicky, which also stars her brother-in-law Karthi and will be directed by Jeethu Joseph. For the Uninitiated, she was featured in films Doli Sajake Rakhna opposite Akshaye Khanna and Little John. The gorgeous beauty has delivered some superb performances in films like Ohm Shanthi Oshaana, Bangalore Days and many others. While the actress shares beautiful pictures of her for fans, we are excitedly waiting for the announcement of her next project. 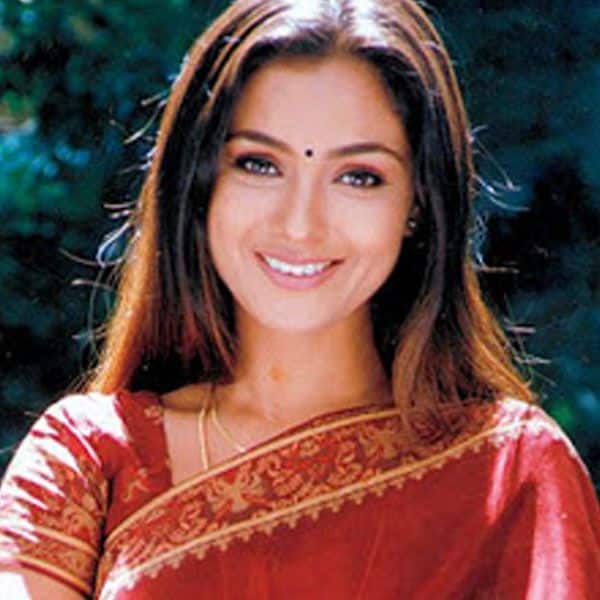 The Petta actress often posts some entertaining videos on Instagram. While she has biggies like Dhruva Natchathiram and Rocketry: The Nambi Effect in her belt, you might not know that she acted opposite Govinda in Anari No 1. 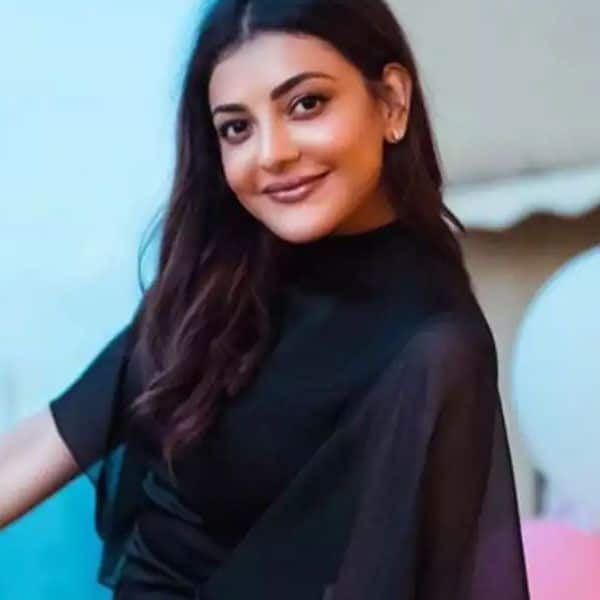 The popular Singham actress, who recently tied the knot with Gautam Kitchlu in Mumbai, is currently enjoying her honeymoon at Maldives. The actress will be next seen in Indian 2, which features Kamal Haasan and Rakul Preet Singh in key roles and is directed by Shankar. 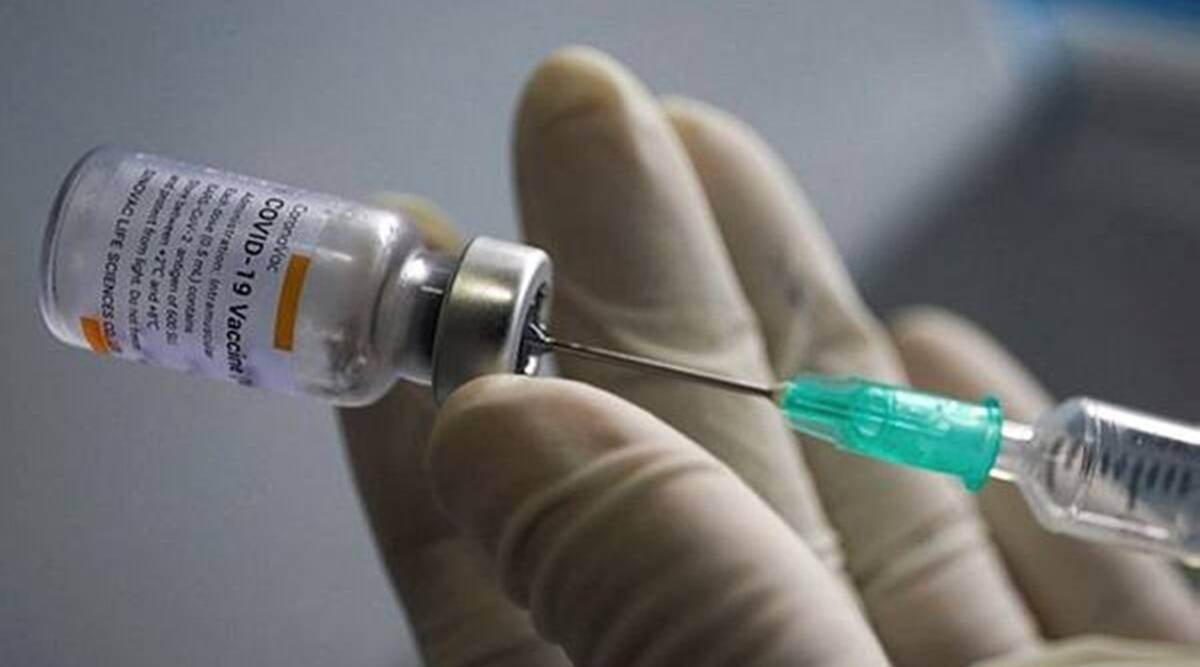