Never really over! Minka Kelly and Trevor Noah seem to be giving friendship a try after their recent breakup.

Us Weekly can confirm that the former couple were spotted eating lunch together at Gyp Sea restaurant in St. Barts last week, just days after their breakup was confirmed.

The Friday Night Lights alum, 40, and the talk show host, 37, have never publicly addressed their romance or split. Us originally confirmed that Noah and Kelly were together in September 2020.

“They’ve been dating for a while, well before quarantine started,” an insider shared at the time. 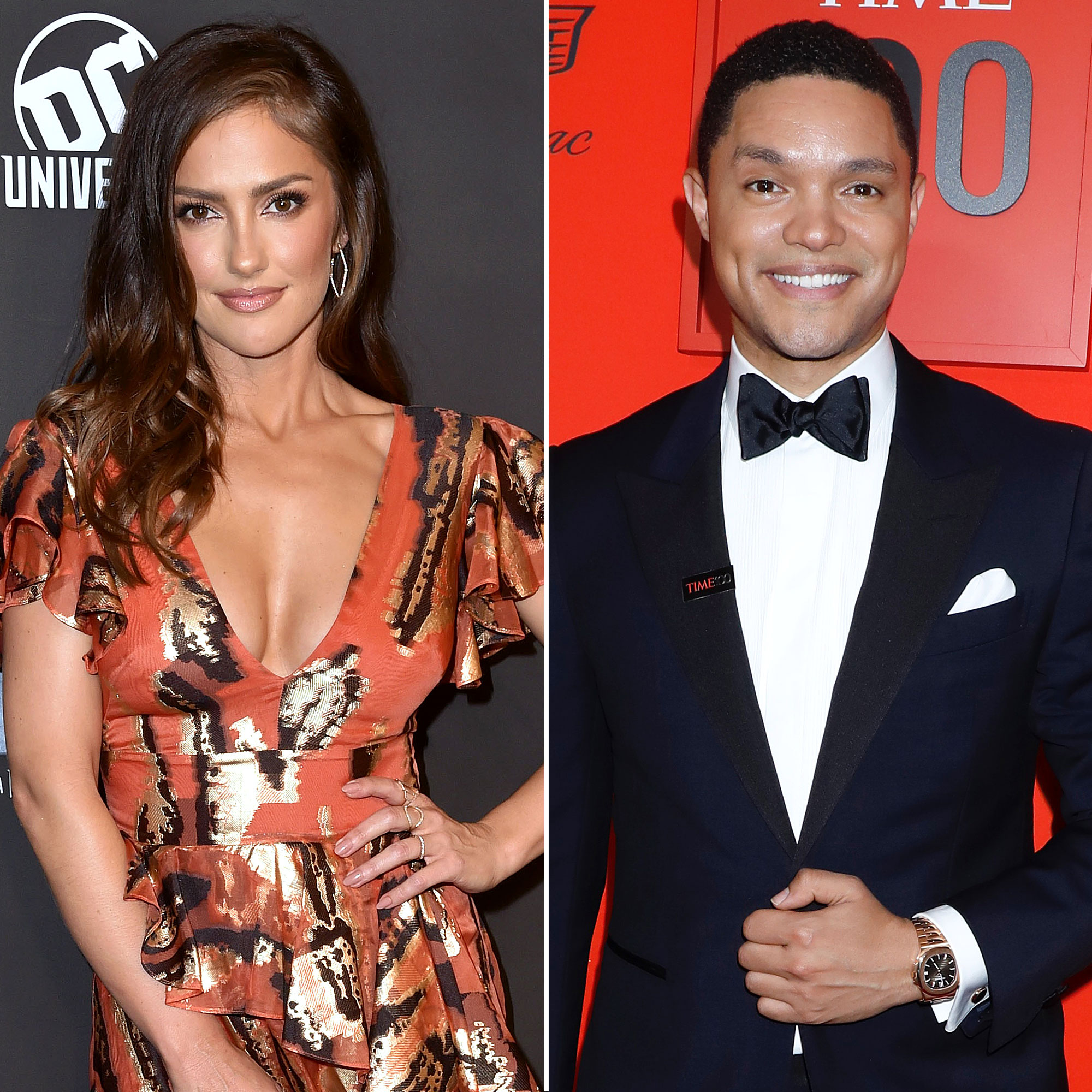 Eight months later, the duo split, Us reported on May 16.

The South Africa native is no stranger to having a good relationship with his past flames.

“Half the things in my inbox are about Trev. Of course I love him. How could you not love him?” his ex-girlfriend Jordyn Taylor said on her Instagram Stories in January 2019. “I love him so much, but you guys should know we broke up, like, last summer.”

The Born a Crime author and the model, 30, dated from 2015 to 2018. Kelly, for her part, was previously tied to Grey’s Anatomy alum Jesse Williams. Us broke the news of their romance in July 2017, as well as their split in January 2018. The Parenthood alum also previously dated Derek Jeter and Josh Radnor.

Though both the California native and the Daily Show With Trevor Noah host enjoy sharing glimpses of their life on Instagram, neither of them have posted any images from their Caribbean vacation on social media.

Noah’s most recent photo was taken in Miami and posted on Tuesday, May 25. While at first glance a deep sentiment, the comedian’s sprawling caption revealed itself to be a joke in the end.

“Life is like a bus stop. You find yourself waiting a lot. Sometimes there are people with you and sometimes there are not. And not all the buses are your bus but there’s a bus for everyone. All that matters is that we buy a ticket and get on,” he wrote. “And sometimes you’re not sitting at a bus stop. It’s just a bench. Also you can sit at a bus stop if you’re tired, you don’t have to catch the bus but the area is generally reserved for bus passengers. So technically sometimes you shouldn’t get on because you weren’t trying to catch the bus. You were just sitting there taking a picture because it looked nice.”

The Weeknd thinks he and Trevor Noah could be twins