Melanie Chisholm, 48, opened up in an exclusive interview with Express.co.uk about her “cherished memories” with Prince Harry and Prince William when they were “very young”. During Melanie’s time in the Spice Girls, the group met the royal family several times, and had many famous interactions with Prince Charles.

Recalling those special times, Melanie reminisced: “It’s so funny, sometimes when that old footage pops up of when we first met Prince Charles and he ended up covered in lipstick and having little pats on his bottom.

“I mean, you know, the girls would get #MeToo’d for that wouldn’t they!

“But we do have a lovely relationship with Charles, we don’t see him often but we are all ambassadors for the Prince’s Trust.

“Often we will be at certain events and he will be there and we do have a bit of a chuckle about things that have gone on over the years. 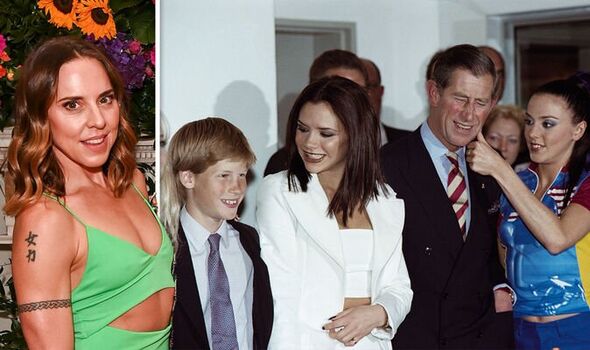 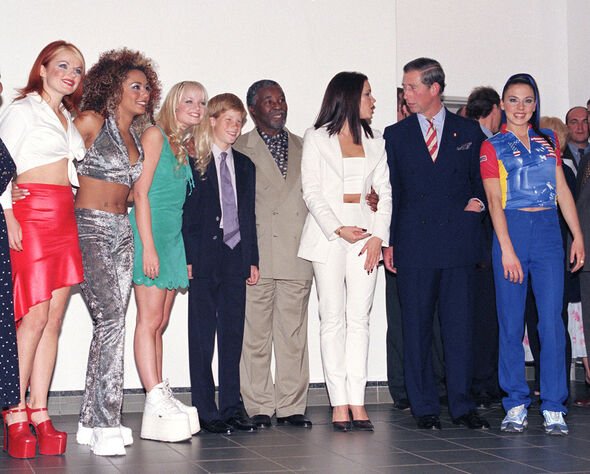 “We were also very lucky to meet [Prince William and Prince Harry] when they were very young.

“We went to Highgrove and had tea, so there are some very cherished memories for myself and all the Spice Girls.”

Prince Harry was famously pictured with the Spice Girls when he was just 13 during a trip to Africa in 1997.

Harry joined his father Prince Charles on a week-long trip to the continent and met the Spice Girls before a performance in Johannesburg. 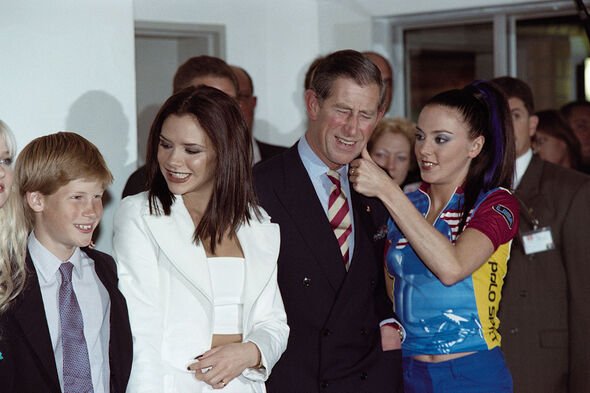 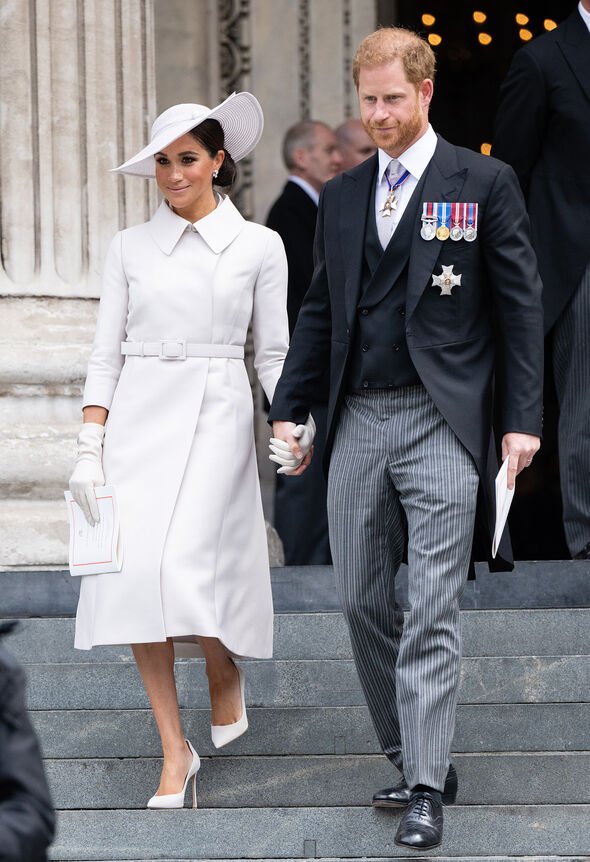 Melanie’s comments come as Prince Harry has returned to the UK from California for the first time since the Queen’s Platinum Jubilee celebrations in June.

Along with his wife Meghan Markle, the couple will attend the One Young World Summit in Manchester on Monday.

The event will bring together young leaders from more than 190 countries.

The Sussexes are also set to visit several charities during their trip.

It is understood that they will then travel to Germany for the Invictus Games 2023 One Year to Go event in Dusseldorf.

A spokesperson for the couple said in August that they were “delighted” to be visiting.

They said: “Prince Harry and Meghan, the Duke and Duchess of Sussex, are delighted to visit with several charities close to their hearts in early September.”

It has not been confirmed whether the couple will visit the Queen or any other members of the royal family while they are in the country.

Emraan Hashmi on #MeToo allegations against Soumik Sen: If he has done something, he should be taken to task

Navina Bole tests positive for Covid-19: ‘Have been in isolation, recovering’

Tamil Nadu CM announces increase in DA for government employees, no suspension on day of retirement