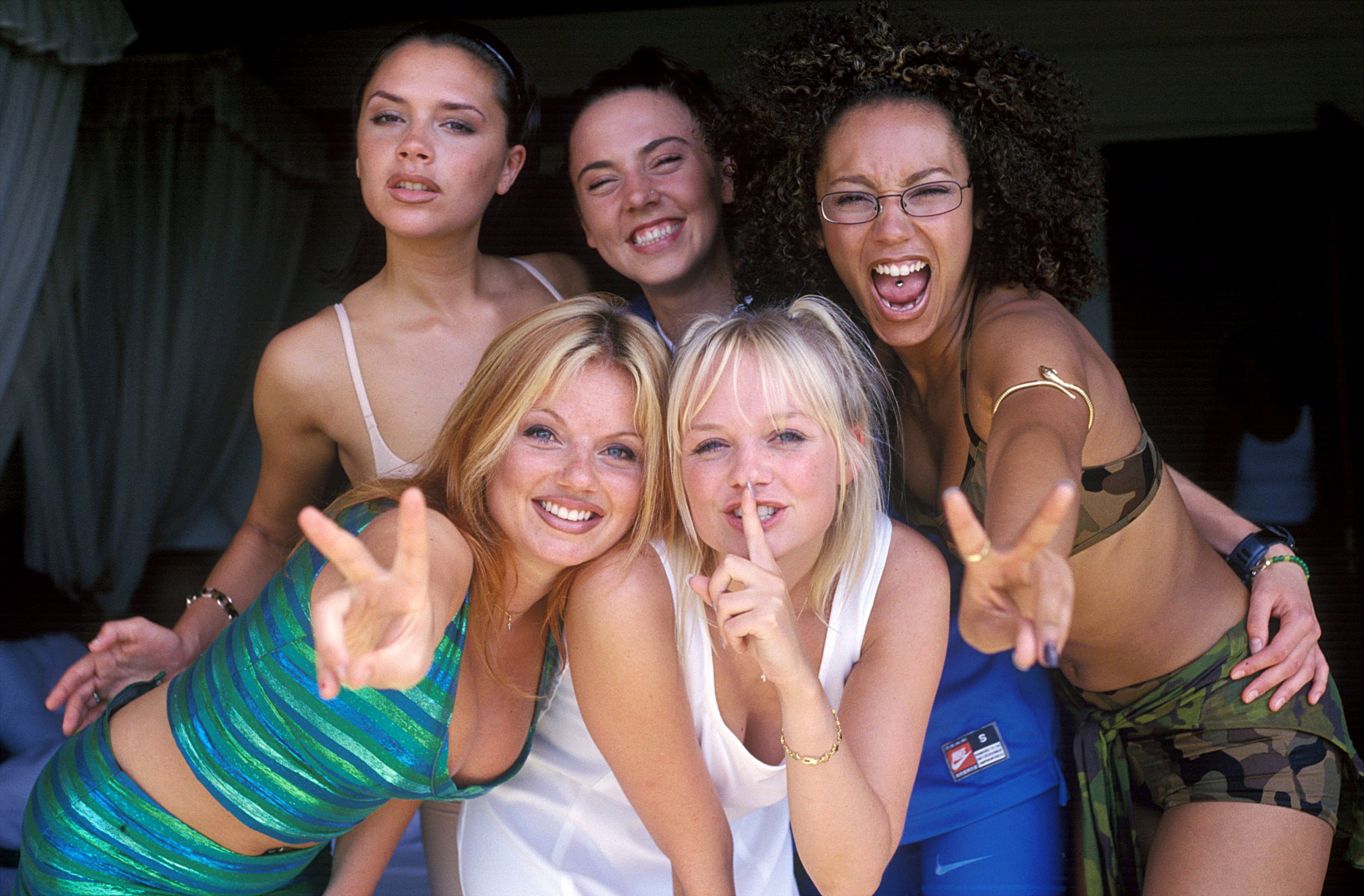 Mel C has opened up about the difficulties she faced after finding worldwide fame with the Spice Girls and how the change in her life led her to experience depression.

Sporty Spice, now 48, is releasing her new autobiography Who I Am, in which she details the side of fame most never got to see behind the glittering facade.

Mel revealed that she began to experience health problems in 1994, prior to the band bursting onto the scene, when she was showing off her backflips and a manager told her: ‘I’m surprised you can do backflips with thighs like that’.

While Mel was careful not to divulge too many details about her disordered eating at the time, she admitted to MailOnline that she doesn’t know how she physically coped with an intense training and tour schedule while eating very little after the words left her mortified.

She admitted: ‘It is such a mixed bag of emotions when I look back, because us girls achieved so much, we accomplished our wildest dreams.

‘I never want to look back on that time negatively, but it is important for me to tell the difficult parts of my past.

‘Our culture has changed so much and so many young people are hungry for fame. And I just want them to be prepared. It’s not plain sailing.’

Mel admits she battled disordered eating – which later changed from eating too little to binge eating – for six years, with her rock bottom coming as the Spice Girls split.

She explained that it wasn’t the band that caused her issues but the globe scrutiny they were under, adding: ‘It was more the level of fame. And so many of my issues were driven by control or lack of control.

‘I was binge drinking. I was binge eating. I was embarrassed and ashamed of it. I had to keep it a secret because even though you’re in denial about it, there’s still that tiny little voice going: “This isn’t right, you can’t continue like this.”’

Mel admitted she didn’t want to face her issues until she feared it could lead to her taking her own life if things continued to spiral.

She eventually sought help from a doctor and was diagnosed with clinical depression, anorexia, a binge-eating disorder, severe anxiety and agoraphobia.

Mel’s recovery began with being prescribed antidepressants but she admitted there wasn’t enough talk about mental health in the Spice Girls’s heyday.

She explained: ‘When I look back I am shocked about how much work we were supposed to do, how little time we had off, how little support we had for our mental health. It wasn’t even considered back then.’

Now, arrive in style in ‘rented’ luxury cars on your wedding

‘Kohli sets the bar, he wants to be the best’

Delhi: Ex-cop accused of taking bribe for not appearing before court denied bail