It’s been rumoured that Victoria Beckham is set to earn tons from the upcoming Spice Girls tour – despite not taking to the stage. 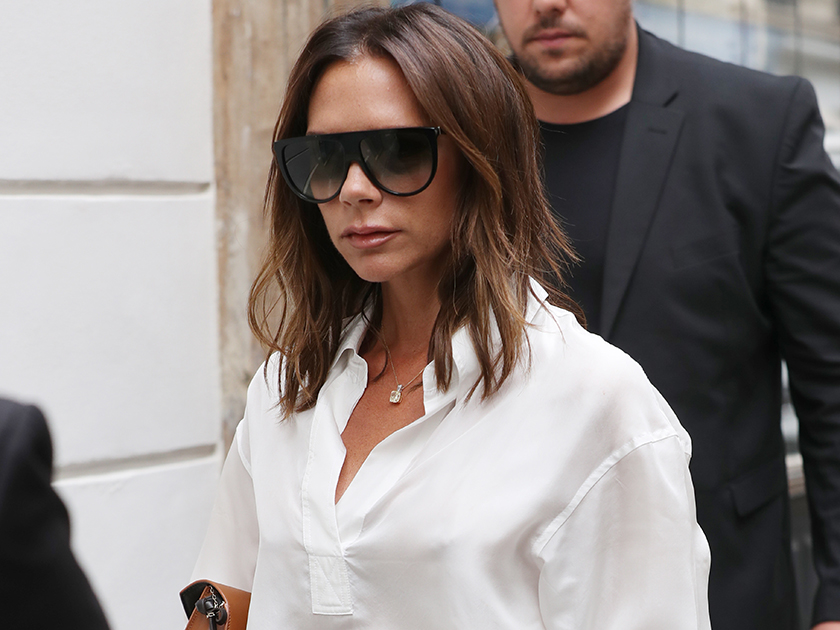 And now, Melanie Brown’s sister has spoken out and said she thinks it’s “unfair” that Posh Spice will make money from the reunion.

Asked what she thinks about the group going on stage as a foursome, Danielle, 38, said: ‘I think it’s unfair to be honest. She’s not taking part or putting in the work, but she’ll get the profits.’

The pregnant mum-of-two went on to admit that Mel, 43, is still holding out hope that Posh Spice will join the rest of the girls on stage some day. 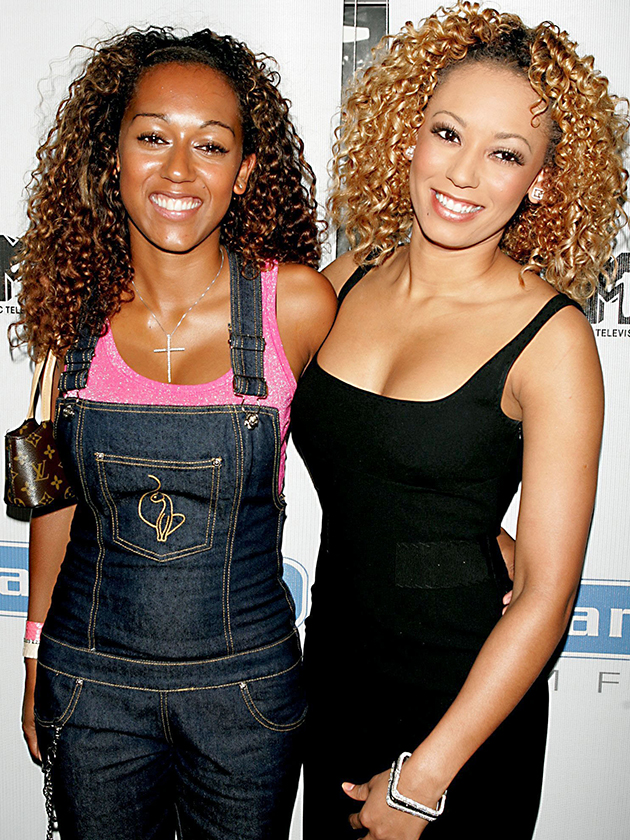 ‘In my mind the girls are a fivesome. Mel’s still convinced Victoria will join them on stage again at some point- she absolutely refuses to give up hope on that one!’ she added to new! Magazine.

Scary’s little sis also gave her thoughts on Mel B’s claims that she and Geri Horner had a lesbian fling during the Spice Girls heyday, made last week during an interview on Piers Morgan’s Life Stories.

When asked if she knew about Geri and Mel’s alleged sexual relationship she said: ‘I really didn’t, but I wasn’t shocked by it either. Piers is very good at what he does, he coaxed it out of her.

‘He knew Mel’s been gay in the past so maybe he thought Geri was her girlfriend!’ 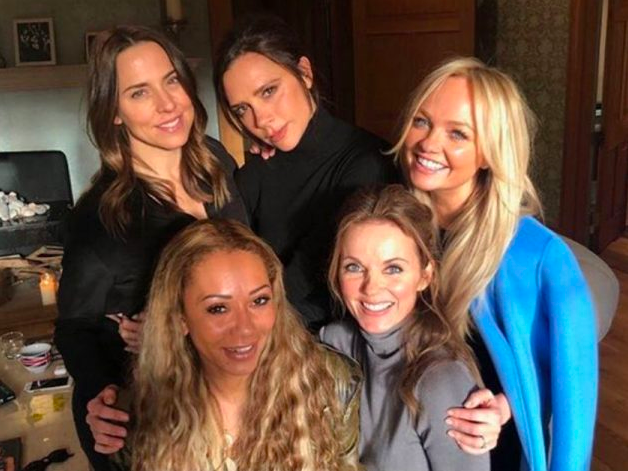 Danielle also shared details of the Mel and Geri’s hook up, and explained: ‘It was just a dalliance, a silly thing… She’ll laugh it off, Geri’s had worse things said about her.’

Meanwhile, mum-of-two Geri denied the claims on Mother’s Day and released a statement which read: ‘It has been very disappointing to read about all these rumours again, especially on Mother’s Day of all days.

‘Geri loves the Spice Girls: Emma, Melanie, Melanie and Victoria. She would like you to know that what has been reported recently is simply not true and has been very hurtful to her family.’

Trending Tunes: Thanks Ranveer Singh, we danced our way into 2019 with Simmba’s Aankh Marey

What Zinedine Zidane has told friends about the Manchester United job

Aircraft shot past runway in rainy conditions and fell into a gorge: How it happened

Aircraft shot past runway in rainy conditions and fell into a gorge: How it happened