Fresh from the announcement that Meghan Markle has been bestowed four new royal patronages by Queen Elizabeth, the Duchess of Sussex stepped out for her first official engagement as the royal patron of women’s charity Smart Works.

For the occasion, the duchess wore a $218 dress by maternity brand Hatch, with a cotton-twill coat by Oscar de la Renta, per royal commentator Emily Nash. Her earrings are by Kimai:

Fashion account @MeghansMirror identified Meghan’s amazing shoes as an old pair of Gianvito Rossi pumps which the Duchess of Sussex previously posted about on Instagram. The Plexi style cow print heels are an unusual twist on Meghan’s new duchess style, especially as they feature transparent PVC side panels.

Meghan’s exact shoes appear to be sold out, but you can still shop the classic style in several other prints, including leopard: 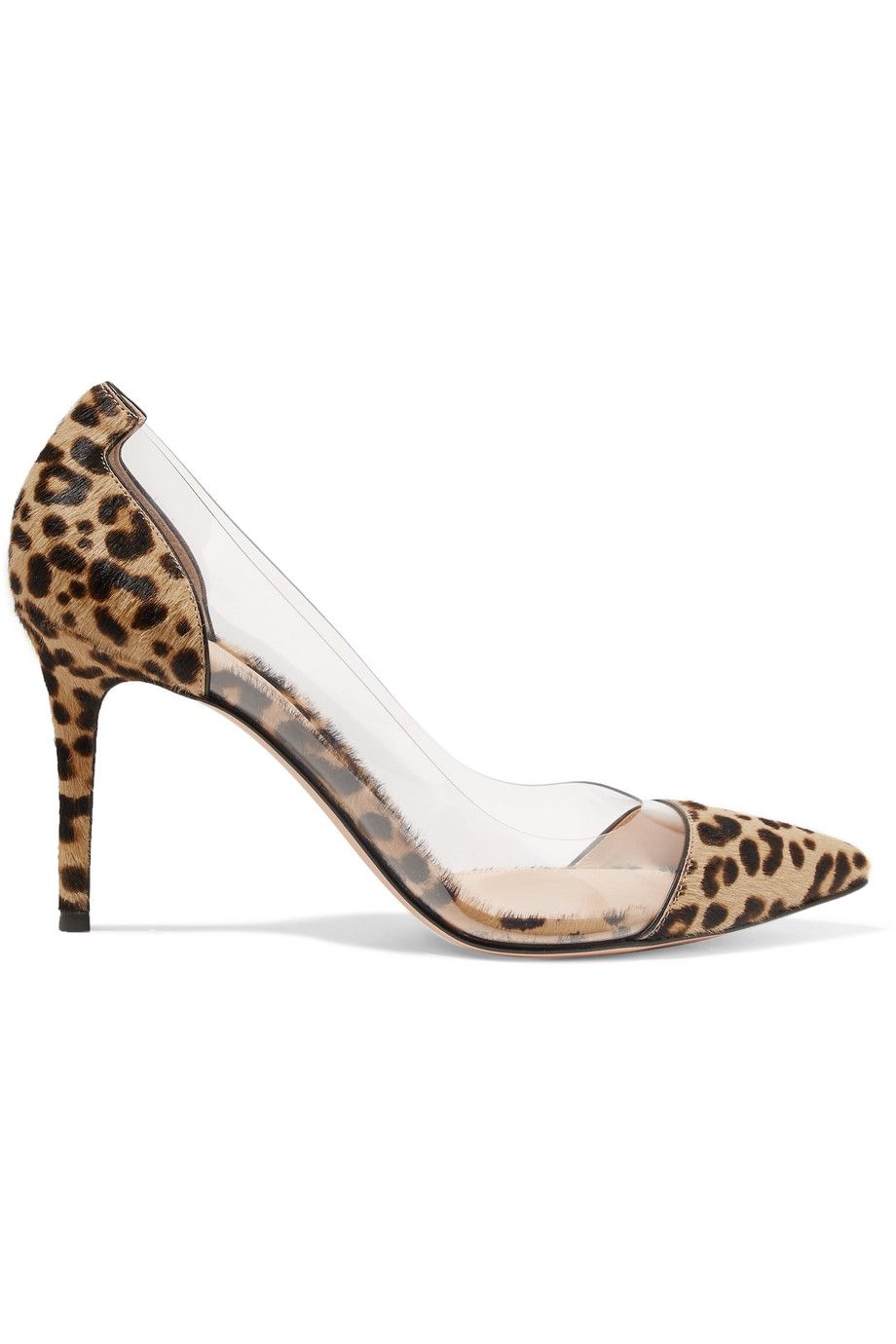 Confirming Meghan’s first royal patronages via Twitter, Kensington Palace explained, “The Duchess of Sussex will become Patron of four organisations that reflect the causes and issues with which she has long been associated including the arts, access to education, support for women and animal welfare.”

As a former actress, it makes sense that Meghan is taking over from the Queen as the National Theatre’s royal patron. And, as explained by Kensington Palace, her three other new patronages are all in keeping with the Duchess of Sussex’s interests and sensibilities—education, animals, and the welfare of women.

Gangs Of London is Peaky Blinders with a modern twist

Sarith to be produced in NIA court today