Years before Meghan Markle won the heart of Britain’s most eligible bachelor, she was living her best life building a career for herself as an actress, advocating for women’s equality, and even working as a global ambassador. As Markle rang in her 37th birthday on Aug. 4, a reflective post about self-acceptance that she wrote four years ago has re-surfaced, giving fans some new insight into how she became that person, as well as the confident, poised royal that she is now. Honestly, Meghan Markle’s 33rd birthday message to herself is so relatable, and it’s the empowering message you need in your life today.

As the Duchess of Sussex turned 37 on Saturday, fans used the milestone as an excuse to look back at her past birthdays, and they found a gem in her since shuttered lifestyle blog, The Tig, per People. Back in 2014, Markle was in her early 30s and becoming a household name with her role as Rachel Zane on Suits. She was also coming to terms with her journey to self-acceptance, which included the realization that she was "enough." Markle explored that concept in a post shared on her 33rd birthday.

"You need to know that you’re enough. A mantra that has now engrained itself so deeply within me that not a day goes by without hearing it chime in my head," Markle addressed her readers in the unearthed blog post from 2014. "That five pounds lost won’t make you happier, that more makeup won’t make you prettier, that the now iconic saying from Jerry Maguire – ‘You complete me’ – frankly, isn’t true. You are complete with or without a partner. You are enough just as you are." Preach, girl. 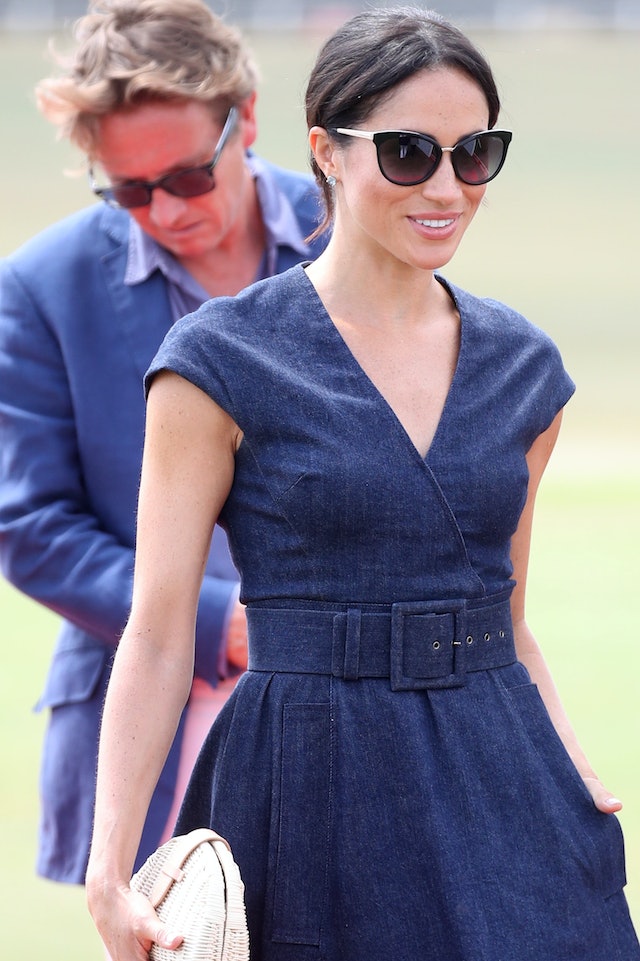 "More surprises, more adventure, more opportunities to grow, more days filled with giggles and cheeky jokes, more delicious meals, and more inspiration. Always more inspiration," she wrote as her birthday wish in 2016, per Cosmopolitan. You know, as if you needed yet another reason to love the newest royal.

Unfortunately, People reported that Markle shut down her website last August and there’s a big chance that she won’t be sharing her birthday wish with us this year, but I’m hoping that whatever it is comes true.

Why you must NOT invest in too many MFs

‘Sometimes don’t understand if its orange or pink,’ R Ashwin on India vs Bangladesh Day/Night Test

Stars and Scars — You Be the Judge