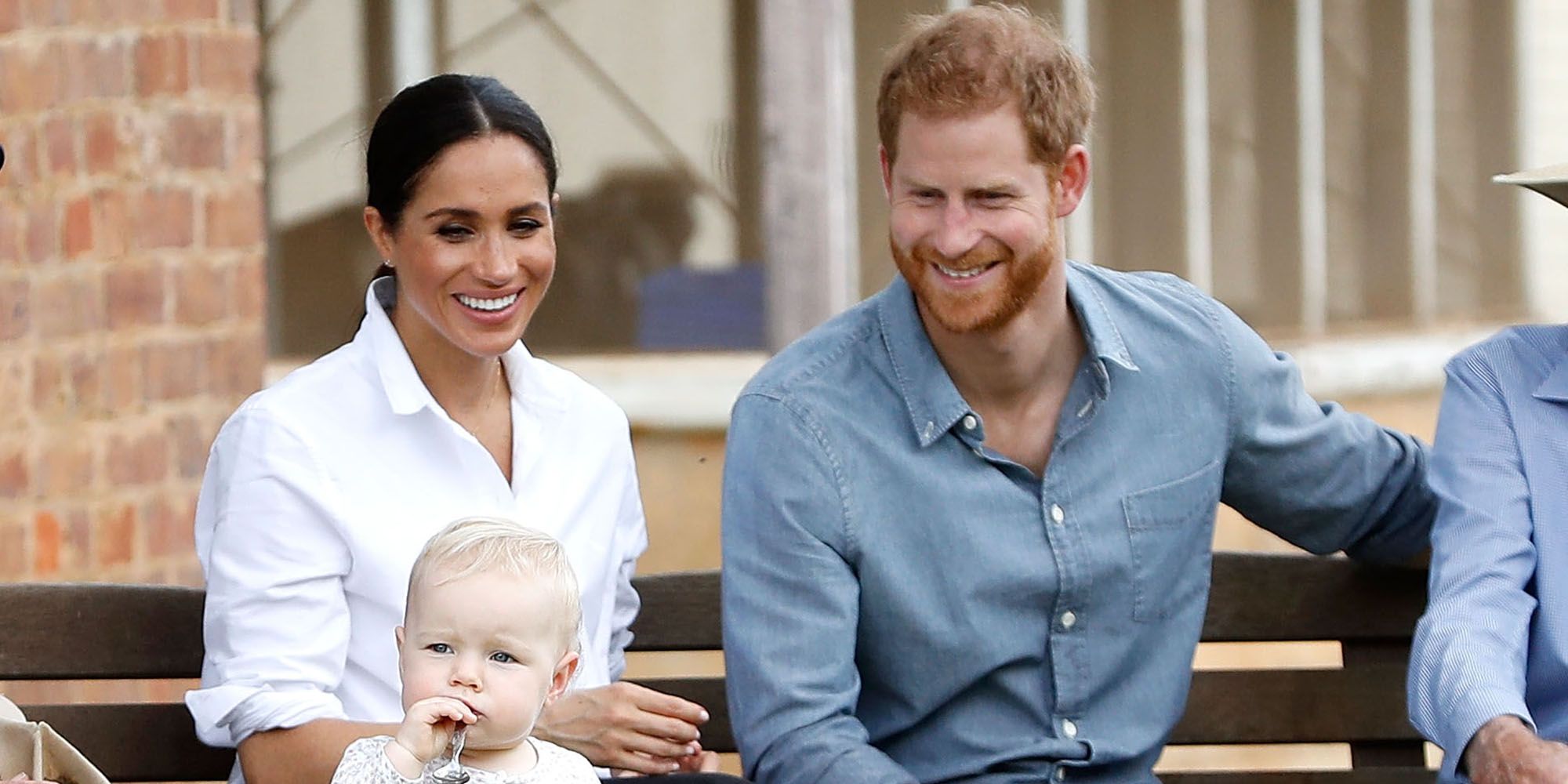 Just ahead of their Australian tour, Prince Harry and Meghan Markle announced (via Kensington Palace) that they are expecting their first child. The newest royal baby is due in late April 2019, but not much else is known about the Sussex baby.

“Their Royal Highnesses The Duke and Duchess of Sussex are very pleased to announce that The Duchess of Sussex is expecting a baby in the Spring of 2019,” Kensington Palace wrote in a tweet announcing the big news.

One of the biggest questions that royal fans have about Harry and Meghan’s baby, of course, is about its sex: will Harry and Meghan have a boy or a girl and when will the rest of us find out what they’re having? Here’s everything we know about the sex of Prince Harry and Meghan Markle’s baby and how royal tradition will play into when they make an official announcement about the news.

Are Prince Harry and Meghan Markle having a boy or a girl?

Stepping out at the Endeavour Fund Awards on February 7, 2019 in London, Meghan was filmed saying, “We don’t know,” when asked if she is having a boy or a girl. Confirming the surprise, Meghan explained, “Yes, we decided to keep it a secret.” Basically, the rest of the world will find out when Meghan and Harry finally do.

Most pregnant women don’t learn the sex of their babies until they are 16 to 20 weeks along, and Meghan Markle recently revealed that they’ve chosen to not find out what they’re having.

Earlier in the tour, a well-wisher told the Duke of Sussex, “I hope it’s a girl!” to which he replied, “So do I!”

When did Prince William and Kate Middleton announce the sexes of their children?

Why did Prince William and Kate Middleton keep the sexes of their children a secret?

Like so many royal decisions, this one comes down to tradition. Traditionally, royals don’t learn the sex of their babies themselves and, if they do, they certainly don’t share the news with the public before the birth.

Have any members of the royal family broken tradition and learned the sex of their children before they were born?

Perpetual royal rebel Princess Diana reportedly knew she was having boys before she gave birth to William and Harry.

Will Harry and Meghan follow royal tradition and keep their baby’s sex a secret?

It seems likely. “Knowing the sex in advance is more American than British,” royal expert and historian Marlene Koenig, author of Royal Musings blog, told BAZAAR.com. “I will be surprised if they know the sex in advance. If they find out, they will not be telling the world. I cannot think of any British or European royal announcing the sex of a child before the announcement is made.”

Michael B. Jordan Is ‘People’s Sexiest Man Alive For 2020!

Halsey Reveals Why She Refused To Attend The VMAs this Year: Was It Because OF Ex G-Eazy?

Explained: What does Gujarat seek to achieve with its new ‘MICE’ tourism policy?