Lulu, 73, has reacted to the UK being announced as the next host of the Eurovision Song Contest. According to the contest’s usual rules, whoever wins is to host the event the following year.

However, due to the ongoing war with Russia, 2022 winner Ukraine will be unable to host.

Now, following an agreement between the Ukrainian and British governments as well as the BBC, it has been confirmed the Eurovision Song Contest will take place in the UK.

It came after Sam Ryder’s Spaceman helped the UK come second to Ukraine on the leaderboard this year.

Former Eurovision contestant Lulu, who performed Boom Bang-a-Bang at Eurovision in 1969, has weighed in on where the event should take place next year within the UK. 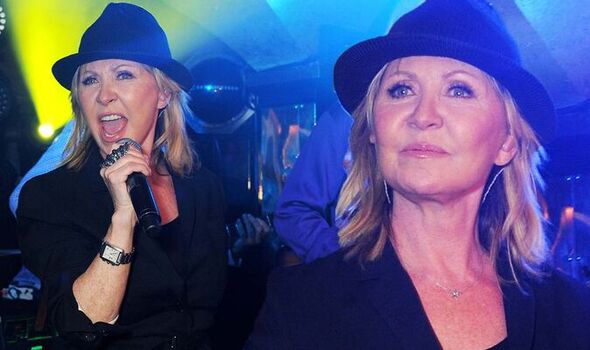 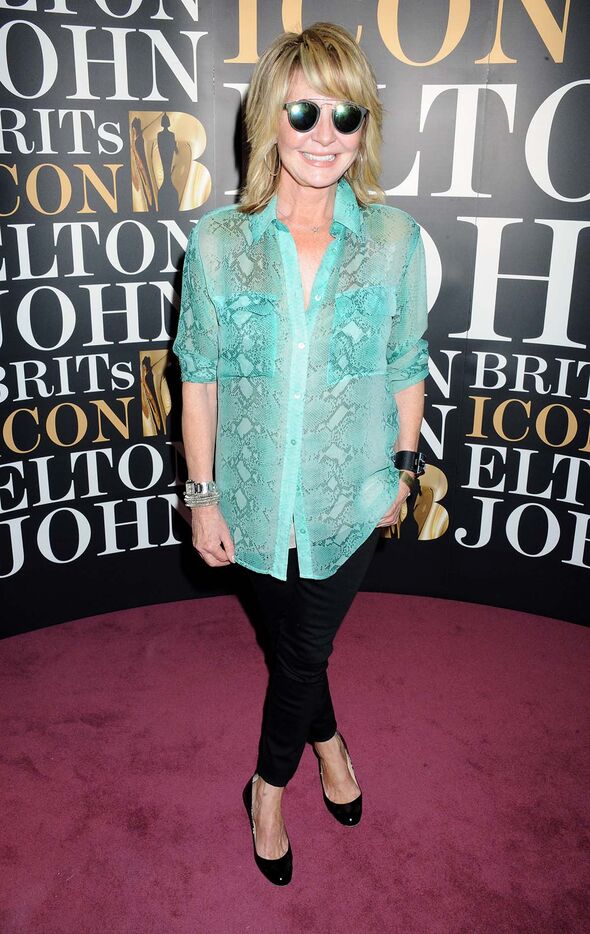 Scottish singer Lulu argued that Glasgow should be chosen as the host due to it being “music mad” and because they would make “the most fabulous hosts”.

She explained: “It has to be Glasgow because that’s where I come from.

“They’re so politically savvy, they’re the most fabulous hosts, they absolutely are music mad.

“I think it would be just the most fabulous thing and I would be there.” 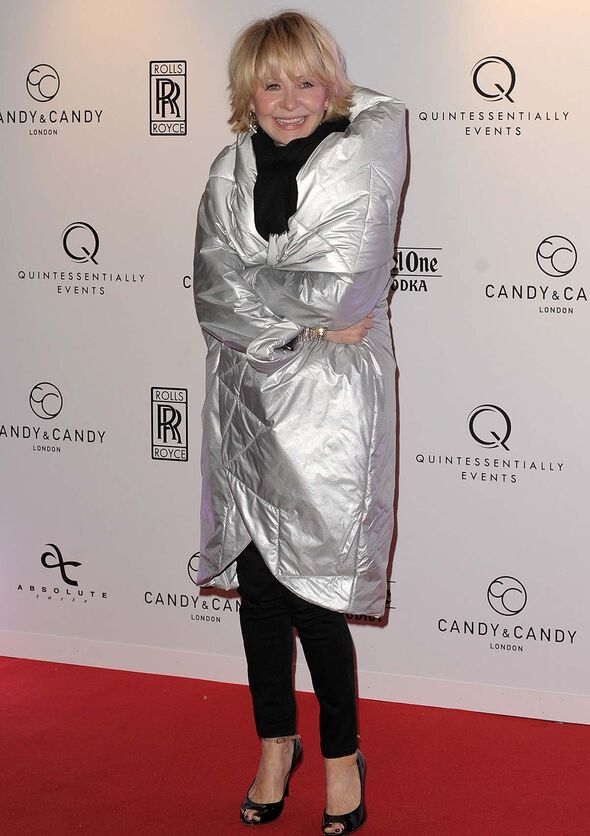 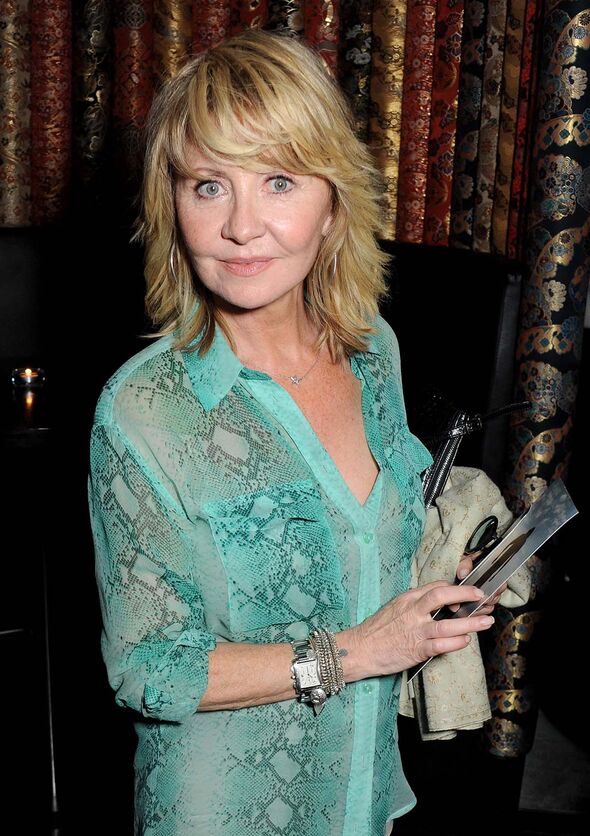 He said: “We’re exceptionally grateful that the BBC has accepted to stage the Eurovision Song Contest in the UK in 2023.

“The BBC has taken on hosting duties for other winning countries on four previous occasions.

“Continuing in this tradition of solidarity, we know that next year’s Contest will showcase the creativity and skill of one of Europe’s most experienced public broadcasters whilst ensuring this year’s winners, Ukraine, are celebrated and represented throughout the event.”

His statement highlighted that “regrettably, next year’s event could not be held in Ukraine for safety and security reasons”.

Mykola Chernotytskyi, head of Ukraine’s national broadcaster’s managing board, said they were “grateful to our BBC partners for showing solidarity with us.”

“I am confident that together we will be able to add Ukrainian spirit to this event and once again unite the whole of Europe around our common values of peace, support, celebrating diversity and talent,” he added.

Tim Davie, BBC Director-General, said being asked to stage “the largest and most complex music competition in the world is a great privilege.”

He added: “The BBC is committed to making the event a true reflection of Ukrainian culture alongside showcasing the diversity of British music and creativity.

“The BBC will now begin the process to find a host city to partner with us on delivering one of the most exciting events to come to the UK in 2023.”