Love Island will reportedly pay tribute to former contestant Mike Thalassitis in the upcoming series of the show, following his death earlier this year. 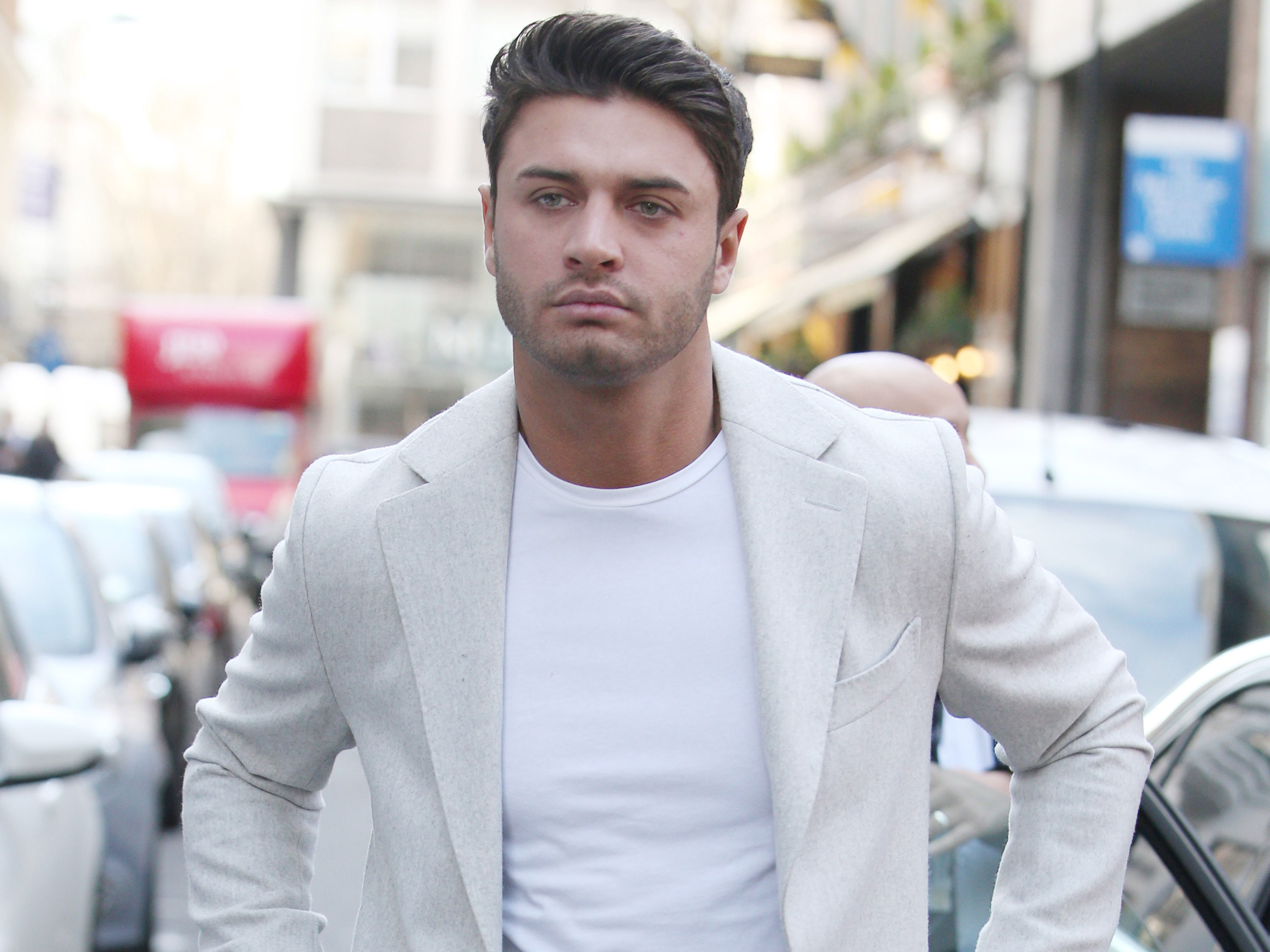 The late reality star took his own life in March after allegedly struggling with his mental health.

Initially, there were no plans to honour the footballer, who died aged 26, in the new season.

It was said to be intended that a tribute on ITV’s on demand service would be included, within the 2017 series in which Mike appeared.

Although, after a U-turn decision, TV execs are set to give notice to Mike’s tragic passing in tonight’s series five launch. 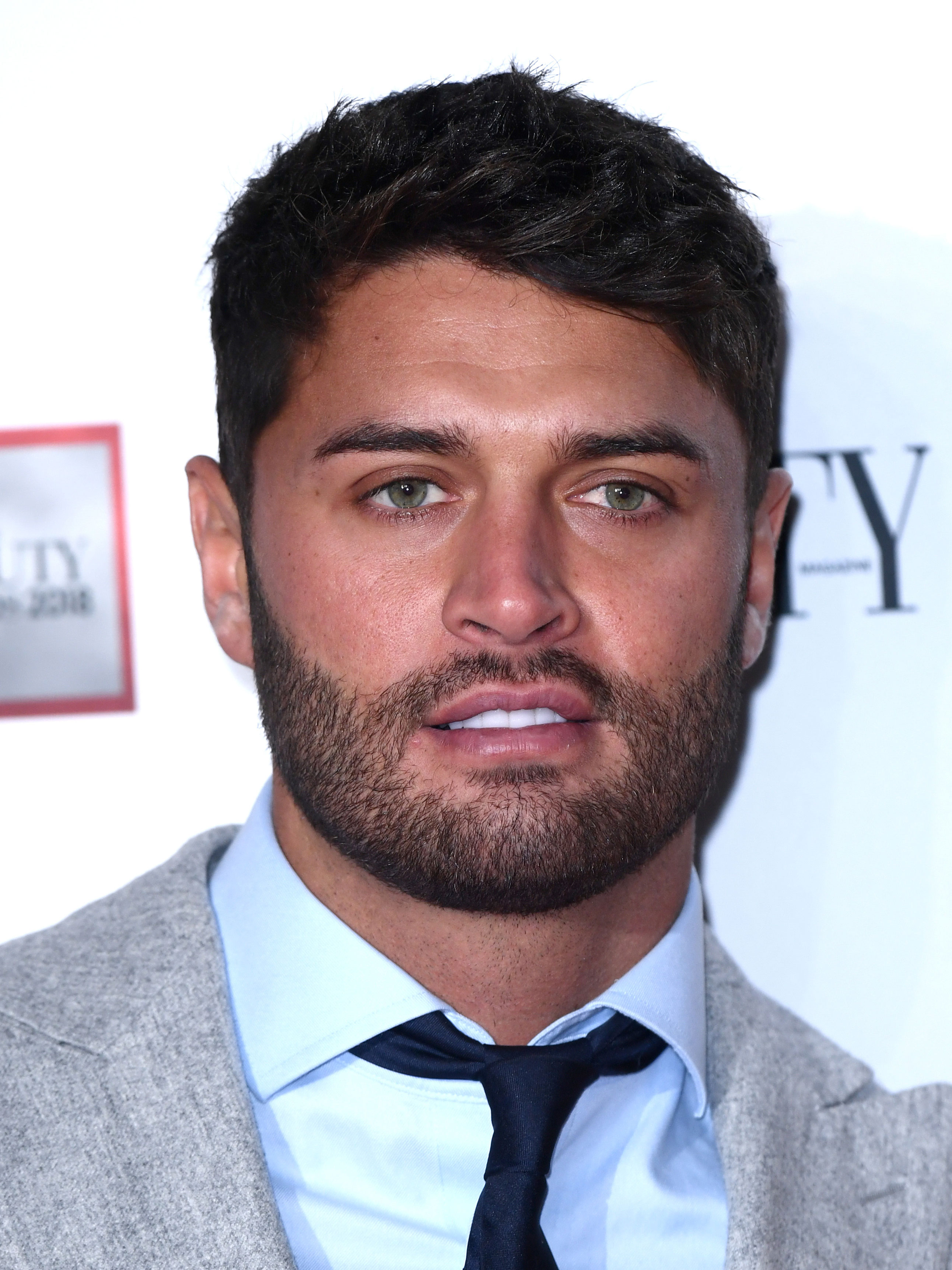 A Love Island insider revealed: ‘Producers wanted to pay their respects to Mike and show his friends, family and fans that he was a part of the Love Island family and is missed deeply by everyone.’

Speaking to The Mirror they added: ‘It is a really difficult subject but they wanted to address it rather than sweep it under the carpet or pretend it hasn’t happened.’

Speaking on the Love Island spin off show, After Sun, she said: ‘She was a gorgeous person both inside and out. Everyone’s thoughts here at Love Island are with Sophie’s friends and family at this really terrible time. Sophie we will never forget you.’

Sophie and Mike’s shock suicides left many viewers calling for the dating show to improve after-care for Islanders, focussing on their mental wellbeing following their departure from the whirlwind telly experience. 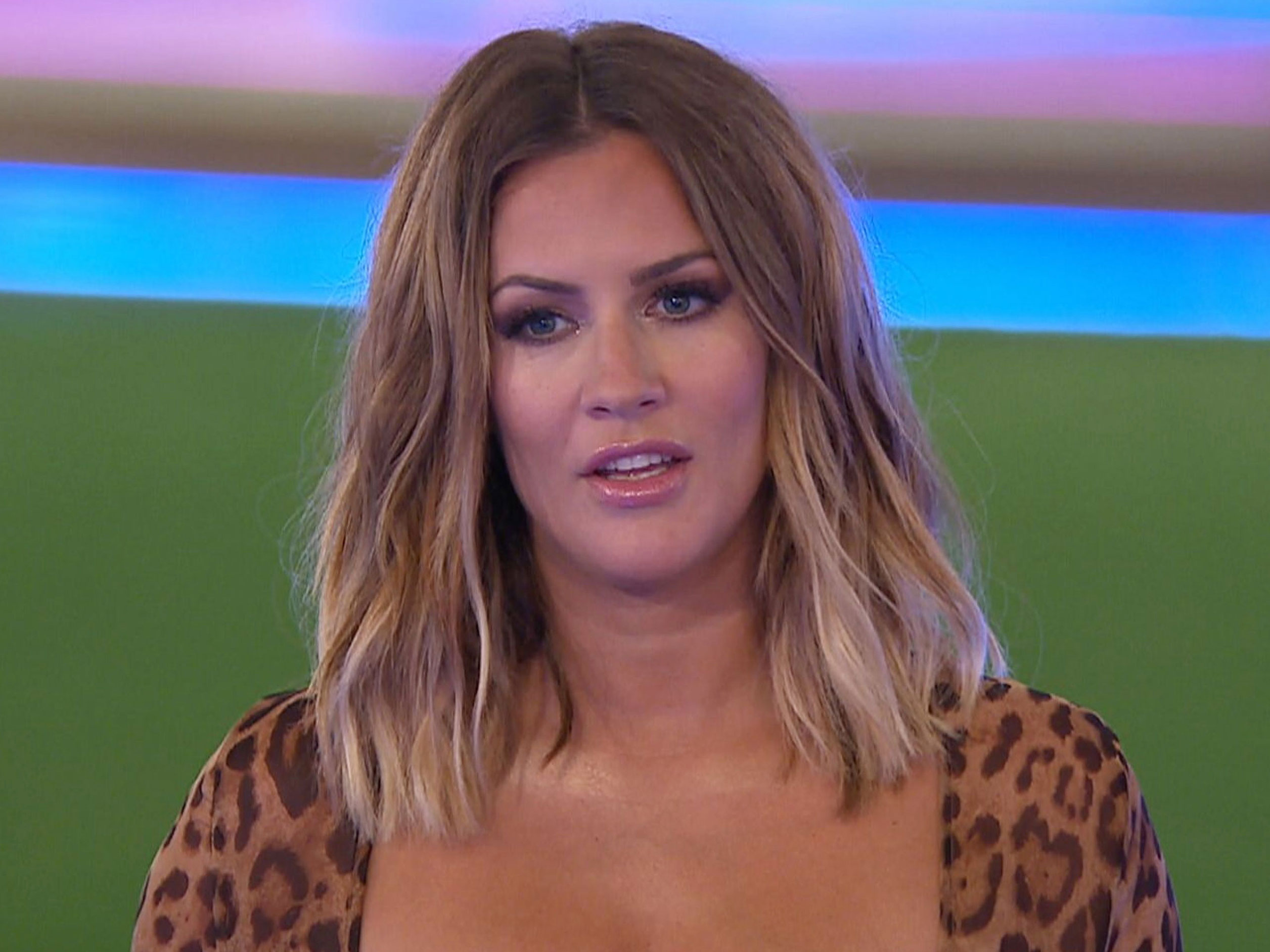 As a result, an updated care system is said to be put into place for this year’s contestants, which is set to include enhanced psychological support, detailed conversations with cast members about the impact the show could have on their lives plus a ‘proactive aftercare package’ for when the show is over.

Creative Director ITV Studios Entertainment Richard Cowles said: ‘The format of the new series will be familiar to Love Island viewers and we can’t wait to see how the new Islanders take to life in the villa and how relationships blossom. We hope that viewers will be hooked as they watch these young singles fall in love – hopefully it will be a summer to remember for both the Islanders and our viewers. 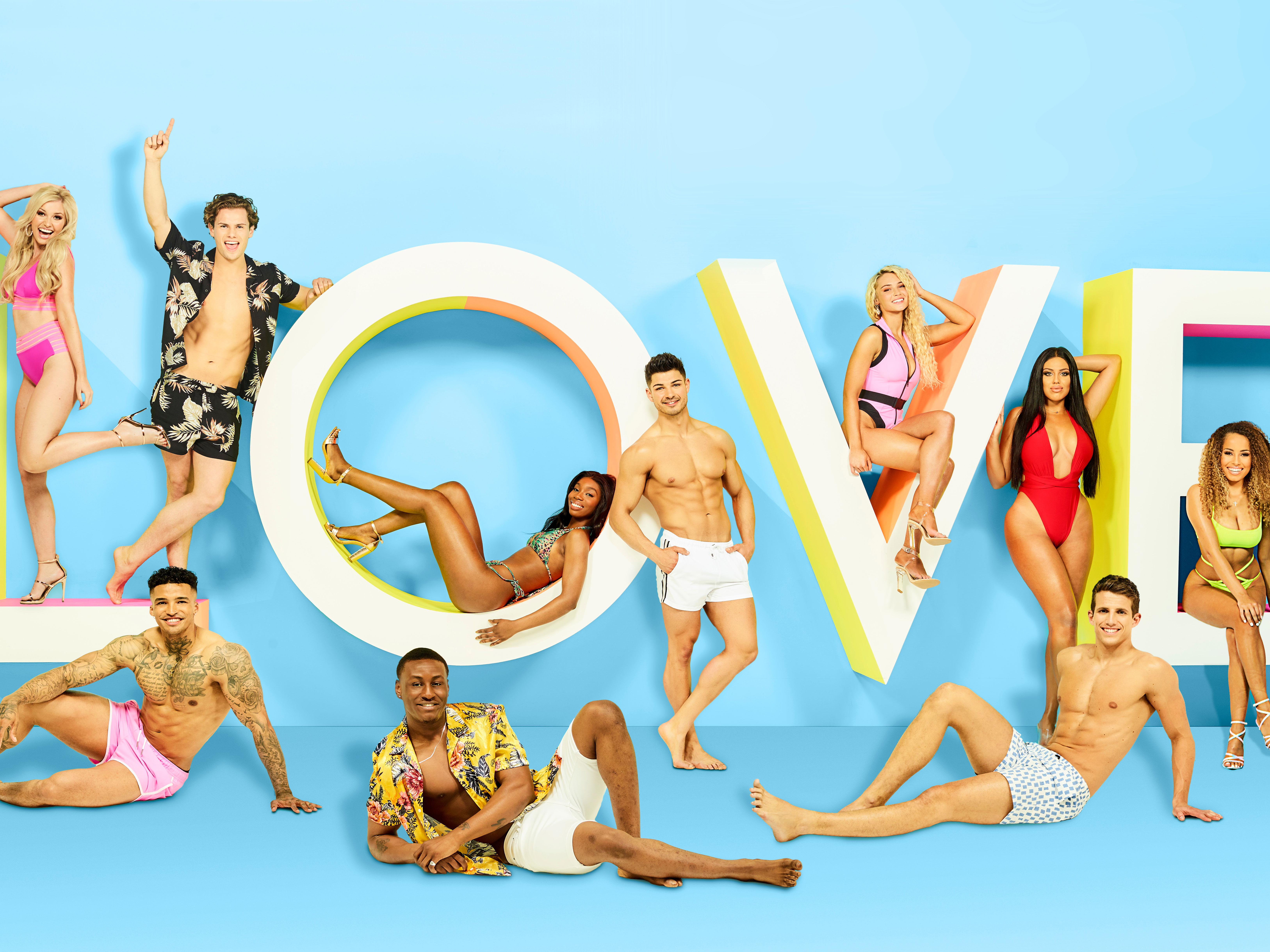 ‘Due to the success of the show our Islanders can find themselves in the public eye following their appearance. We really want to make sure they have given real consideration to this and what appearing on TV entails. Discussing all of this with us forms a big part of the casting process and, ultimately, their decision to take part.

‘Also, as we are outlining today our welfare processes follow three key stages: pre-filming, filming and aftercare and we are increasing our post filming support to help Islanders following their time in villa.’

Farmers take to the streets over paddy procurement in Odisha