Former Loose Women panellist Saira Khan has opened up to her followers about being “fake” in the past in a recent Instagram post.

The mother-of-two admitted: “I’ve been FAKE…. it’s a horrible way to live your life.” She revealed that these times were “the unhappiest years of [her] life.”

Saira went on to say that it’s “such hard work being fake,” and that it “causes anxiety, stress and mental health issues.”

She continued: “Having to hide, conceal, cover up, pretend, keep up appearances, be someone I’m not in case I don’t get a job etc, frightened someone will reveal the truth!”

Saira posted the honest outpouring alongside a picture that read “I may not be perfect but at least I’m not fake.”

The post comes amid rumours of an ongoing feud between Saira and her former Loose Women co-stars. A source close to Saira revealed more about the apparent rift to OK! online shortly after Saira announced she was leaving the chat show in January.

Rumours of a feud between the panellists of Loose Women started flying after Saira posted a cryptic update which read: "You make friends with some people, you tolerate some people, and some people you are just there to do the job with – Saira Khan." The apparent tension was later escalated when it was discovered that Saira had unfollowed presenters Nadia Sawalha, Kaye Adams and Jane Moore from her Instagram page.

In her recent post about no longer being fake, Saira claimed that she can “always spot a fake person – they are the ones that NEVER get mad!”

Having recently turned 50, Saira admitted that hitting the milestone helped her “toss that fake me into the trash bin.” She said: “I prefer being me, on and off a screen. I’m in a much happier and fulfilled place.”

She encouraged her followers to follow in her footsteps, saying: “Be you. Don’t fall for images on a screen as a benchmark for your life. Use your life experiences, education, talent and skills to take you forward, authentically in your life."

“Everyone is passionate about something, and everyone gets mad,” Saira wrote. She closed her post with the phrase: “Be Real. Be you!”

Bigg Boss: Hina Khan, Lopamudra Raut – 10 beauties who amped up the hotness quotient inside the house with their bikini appearances

RR vs SRH, IPL 2019 Live Cricket Streaming: When and where to watch Rajasthan Royals vs Sunrisers Hyderabad? 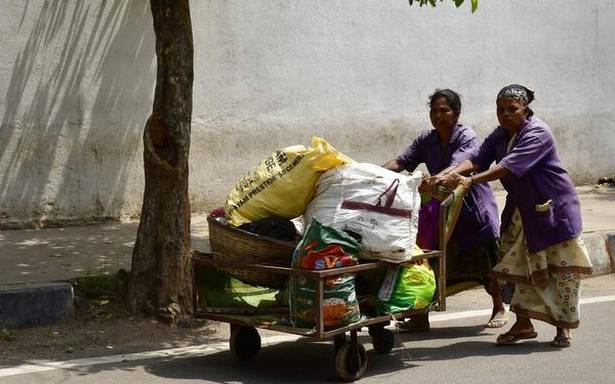