Judi Love, 42, has spoken out on the angry reaction from some Brits, as it emerged that Meghan Markle was preparing for a series of charity events in the UK. Some social media users have branded her a “hypocrite” and slammed the steep price of her event tickets. However, Loose Women’s Judi claims that backlash aimed at the Duchess of Sussex is “based on race”, and she is saddened that Meghan has become an “outcast”.

“I’ve said time and time again that people’s discrepancies are based on race and the fact that she’s ‘different’ to the traditional royal,” comedian Judi agonised.

“She’s coming over here to do charity work, yet somehow this isn’t enough.

“The woman can’t win in the eyes of the public, and it’s so sad,” she claimed to OK! magazine.

Judi added that she was praying for Meghan to be welcomed back to the UK with open arms, suggesting that “no-one deserves” to be treated like an outcast. 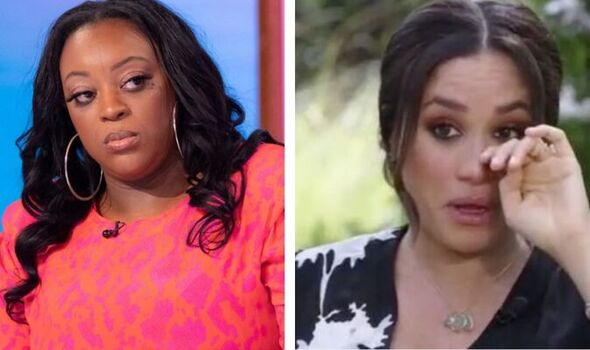 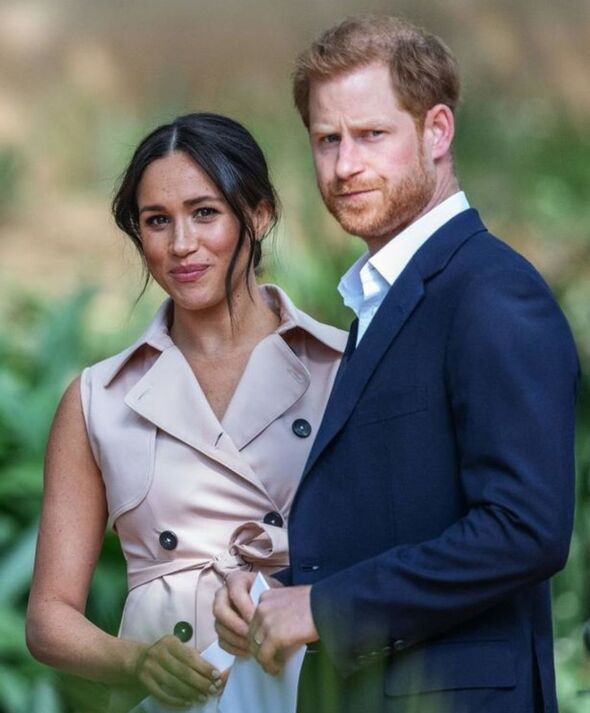 Meghan, who recently launched her Archetypes podcast with Spotify, is expected to attend a series of public events with Prince Harry next month, and she has received a variable response from Brits.

The Duchess of Sussex’s One Young World Summit is scheduled for September 5, and many were left furious about the ticket price.

However, anyone who wants to attend will face an equally lofty £3150 entrance fee. 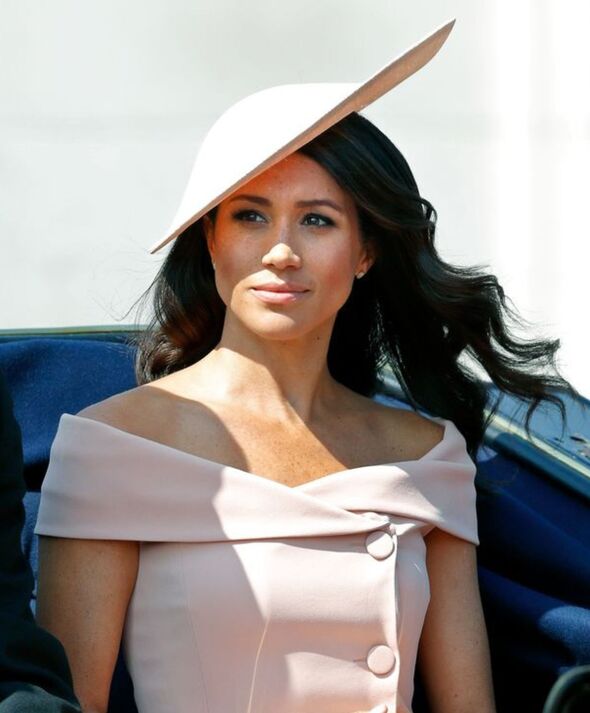 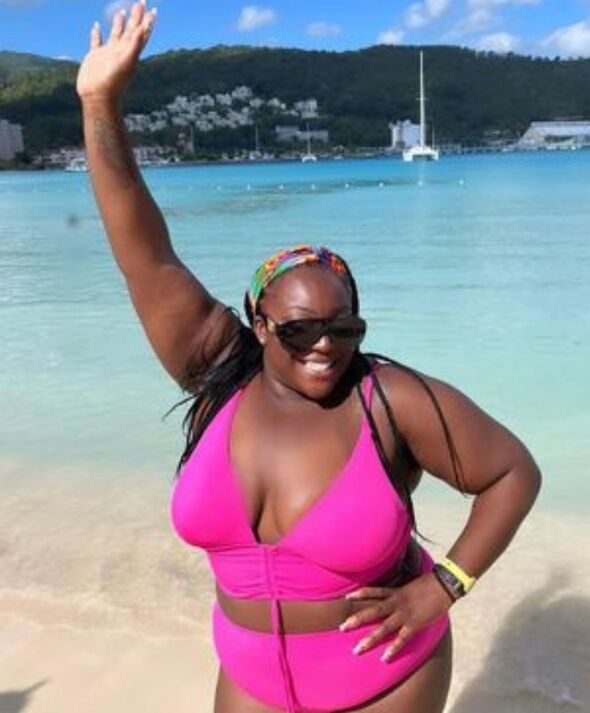 That figure is before accommodation and transport costs are factored in, leading some to claim that the events are elitist and “only for the rich”.

Meghan will be one of the leaders at the conference, appearing for “transformative speeches, panels, networking, and workshops”.

Twitter user @pooja33719735 blasted incredulously: “Who in their right mind would waste [that much] of their hard-earned cash to listen to a bunch of unqualified, preachy and hypocritical nonsense from Prince Harry and Meghan Markle?”

@tj_duchess added that the format of the event “isn’t the way to change the narrative”.

“Charging people is telling us more about who they really are and what they truly want to achieve,” she wrote.

Others branded the royal couple “delusional” for thinking the event justified the entrance cost, claiming they’d so far had nothing new to say.

However, @jld_84, who claimed to be a member of a professional body themselves, defended: “These summits usually are expensive.”

“It’s not uncommon. The larger the event, the more it costs.”

Despite the criticism, Judi has been consistent in her support of Meghan from the beginning.

Earlier in the year, she expressed her sadness when the Duchess saw her Netflix show Pearl cancelled, and claimed that hatred for the former Suits actress had “reignited”.

She claimed to OK! that critics were “finding any excuse they can to give her grief”.

Judi then added that she felt axing the show could be harmful to minorities, who were central to its plot.

Although many royal fans are excited for Meghan and Harry’s UK return, some members of the British public continue to be uncertain, having previously criticised them for lecturing against climate change and carbon emissions while travelling to their conferences in a private jet.

Farmers in Haryana march towards Delhi, police use teargas to disperse them