As the show’s executive producer, Landon was responsible for making sure the show not only ran smoothly but also engaged viewers. Francis says Landon knew what it took to produce a successful show because he starred in Bonanza for many years (from 1959 to 1973). He also served as a writer on the show for 20 episodes. This experience taught him what it took to make a hit series.

Francis jokingly says Landon “stole” elements that worked for Bonanza and transferred them to Little House on the Prairie. He was determined to produce a show audiences would love, so he applied the winning formula he saw on Bonanza and tried to replicate it, suggests Francis. In her book, Lessons from the Prairie, she says one of the formulas Landon used was creating scenes with “a bunch of dudes” with guns and horses “surrounded by pretty women.”

According to Francis, Landon also made sure his shows featured themes about morals and doing the right thing. She says “bad never won” on his shows. Francis says Landon also liked to “fill a few minutes” with shots of nature and people staring “longingly into the sunset.” Francis described his formula as “predictable,” but she says predictable themes won over the audience and created loyal viewers.

Michael Landon on the ‘Little House on the Prairie’ set 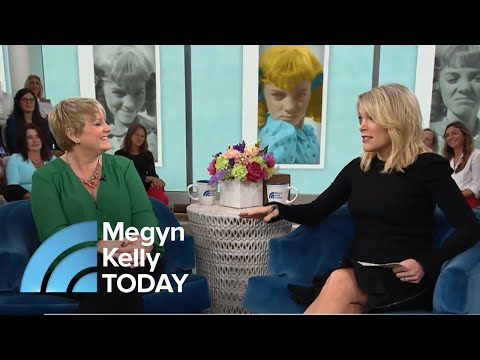 In their books, both Karen Grassle and Melissa Gilbert say Landon was always joking around and going out of his way to make the cast and crew comfortable. Gilbert says in My Prairie Cookbook that Landon had a great sense of humor, but when it was time to work, he was focused.

Gilbert describes her days on the set as “pure, unadulterated fun.” She says the cast and crew became like family. According to Gilbert, Landon insisted that everyone have fun. Although he made sure to produce a quality show, he also wanted his employees to have fun while they were working.

Alison Arngrim (she played Nellie Oleson) says she worked hard but also had the most fun she ever had on any other set. She described an atmosphere where people were able to get their work done and enjoy themselves at the same time.

No place for addicts to seek remedy

Can final year exams be based on MCQ, open choices, assignments: HC asks UGC to clarify