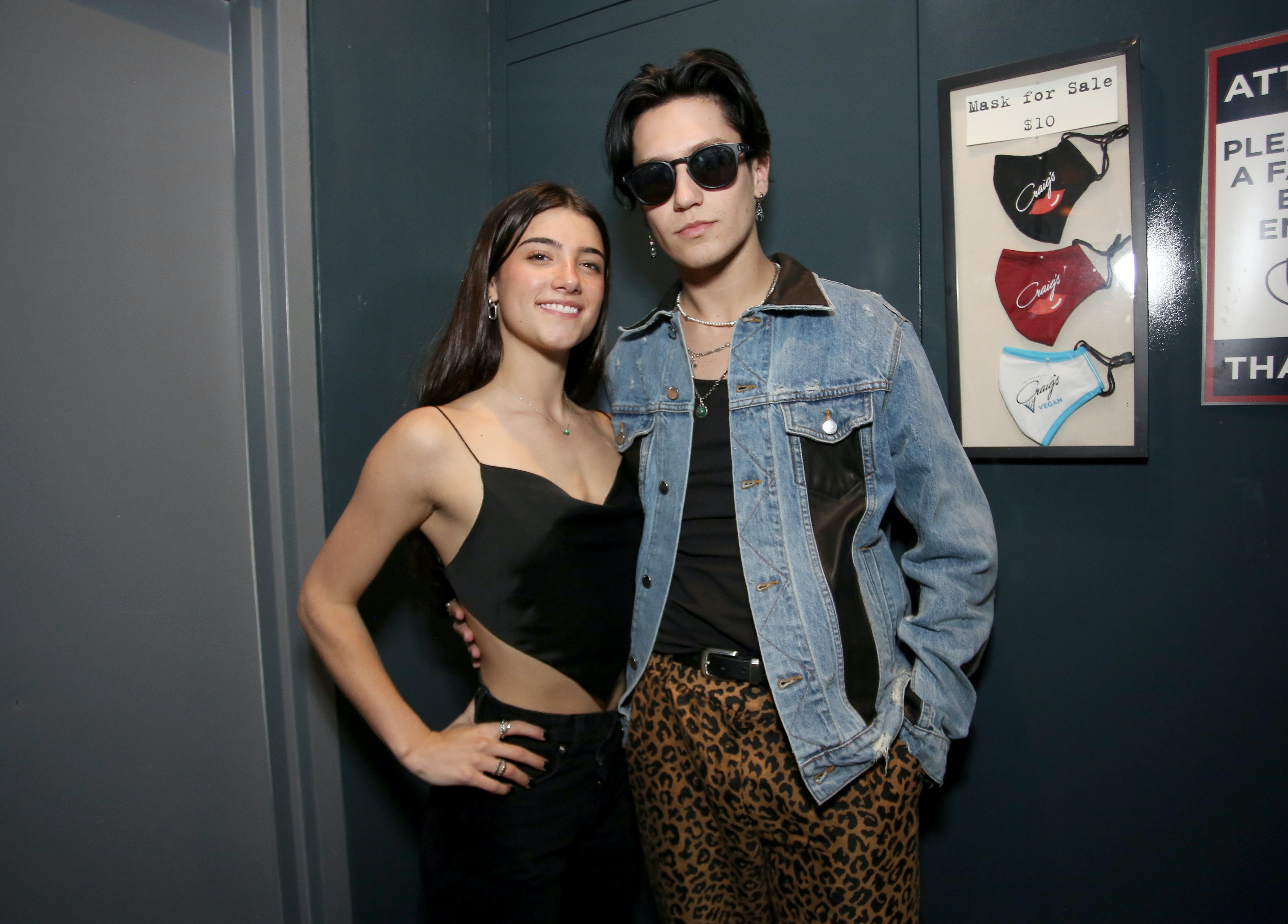 Lil Huddy celebrated Charli D’Amelio’s birthday on Saturday, May 1 with an Instagram message all about the strength of their friendship. In the post, Lil Huddy shared a photo of an epic karaoke party and called D’Amelio one of his closest friends in his life. Basically, Lil Huddy’s Instagram for Charli D’Amelio’s birthday shows off the ultimate party vibe along with a super-sweet message.

D’Amelio kicked off May by celebrating her 17th birthday, and naturally, plenty of friends and family gave shoutouts to the star on social media. Of course, one of the posts that got plenty of buzz from fans was from D’Amelio’s ex-boyfriend, Chase Hudson, AKA Lil Huddy. Lil Huddy shared his appreciation for D’Amelio on Instagram, writing, "Happy birthday! @charlidamelio I’m so thankful that you are one of my closest friends in my life. Thank you for inviting me to your birthday dinner. Keep being you. -lilhudder." Along with the sweet message, Lil Huddy also shared a slideshow of pictures from her karaoke birthday party, including an adorable candid shot of Lil Huddy singing into the microphone while hugging D’Amelio and a photo with D’Amelio and her parents, Heidi and Marc.

This cozy birthday pic isn’t the first time that rumors have been circling about Lil Huddy and D’Amelio rekindling their romance. Fans were speculating the two had gotten back together after he surprised everyone by including D’Amelio as his muse for his "America’s Sweetheart" music video, which debuted on Friday, April 23. In an interview with Elite Daily on the day the video dropped, Lil Huddy confirmed the new song is about his breakup with D’Amelio. "It was written about a time that me and Charli had gone through during the beginning of when we’d first gotten out of our relationship," he explained. "Back when quarantine first started, I was going through a really tough time…I felt so alone during that time, and that was when me and her were going through our rough sh*t."

Shortly after the video dropped, a fan asked Lil Huddy during a Q&A session on IG if he and D’Amelio had gotten emotional on set for "America’s Sweetheart." "Oh my god yes, the slow dance scene made everybody on set cry including the both of us," Lil Huddy said. "It was just so special and with the intensity of the song playing it was moving honestly."

Despite some rumors, Lil Huddy and D’Amelio have assured everyone that they’re just super close friends, and this birthday post definitely shows how much Lil Huddy values D’Amelio’s friendship.

Citing 9/11, CISF signals a shift at airports: From ‘broad smiles’ to ‘sufficient smiles’