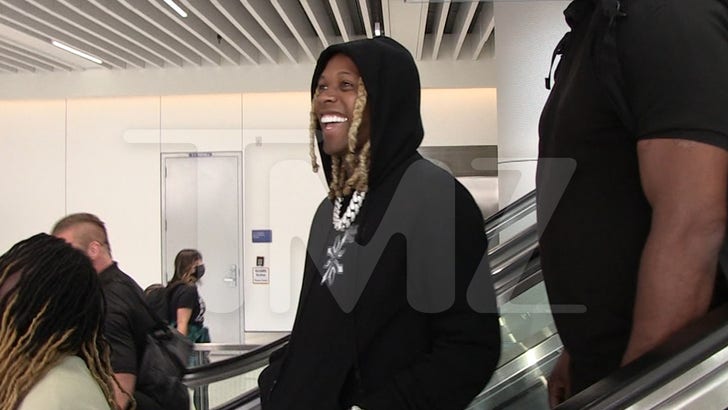 Drake is a basketball champion and J. Cole is a pro hooper — but none of that matters to Lil Durk because he “knows” he’s the best hip hop baller out there.

We checked in with Durkio as he was checking outta LAX to get his thoughts on Drake’s recent trophy win … in his own basketball league, mind you. 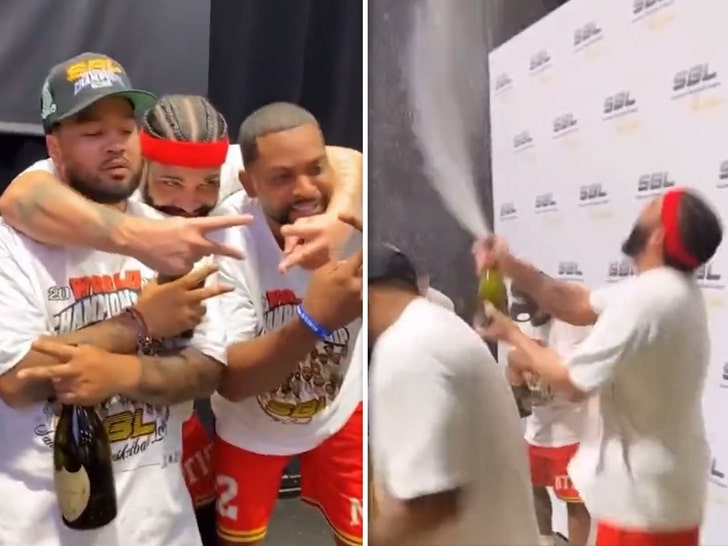 Seems like an obvious conflict of interest, but Durk says he’d do the same thing if he had his own court and b-ball league.

He also perked up with J. Cole’s recent stint in the Canadian Elite Basketball League … especially while claiming he’d put Cole on a poster with a dunk!!!

He’s got backup for that smack talk, though — remember, LeBron James recently went on record putting Durk’s b-ball skills over every rapper out there and Durk is clearly, and proudly, wearing that title on his sleeve.

It’s been a great year for Durk off the court as well. DJ Akademiks called him the best rapper out and his OTF homie just told us the “7220” album deluxe will be dropping in July.

cVIGIL brings officials, citizens together in fight for fair polls