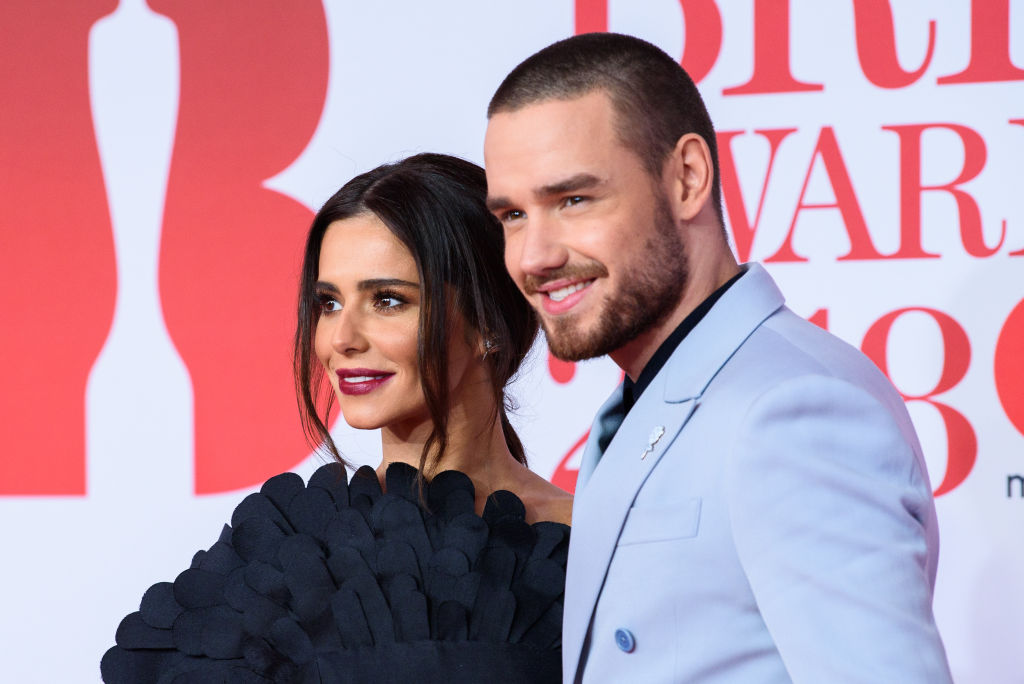 Liam Payne has claimed having son Bear with ex-partner Cheryl ‘ruined’ their relationship ‘for all the right reasons’.

The former One Direction star has opened up about the reason for his split from the Girls Aloud star in 2018, and admitted he struggled getting to grips with being a young dad.

Liam also revealed Cheryl haemorrhaged ‘quite badly’ when she gave birth to their five-year-old boy in 2017.

Reflecting on his first few hours as a dad, he said: ‘So it was me and a baby in the room and I had to take care of it. It was fun.’

While their romance wasn’t meant to be, the 28-year-old singer has nothing but praise for 38-year-old Cheryl, and said he is grateful to her for allowing him to have ‘full autonomy’ of his life while she tends to Bear’s needs.

Liam described his ex-partner as ‘the best mum in the world’ and said that he ‘couldn’t ask for someone better’.

‘I get to take my son to school one or two times a week and it’s the best thing. The relationship we have now as friends has only grown more,’ he said during an appearing on the Impaulsive podcast with Logan Paul.

‘We broke up for a reason and now she gives me full autonomy of my life and to do what I do and I know he’s [Bear’s] taken care of.’

The Strip That Down singer also admitted that once he knew he was going to be a dad, he feared he ‘wouldn’t love’ his child ‘enough’.

He said: ‘I like to talk to other new dads. You don’t know what is coming and it’s different.

‘And to be honest with you, it ruined a relationship at that point but for all the right reasons. I was so excited for him to be born that I was actually worried if I wouldn’t love him enough.’

Saying that ‘my life now is his’ and ‘my money is his’, the History hitmaker is devoted to his son’s future and says he will always be financially stable as he owns a number of companies that he could inherit one day.

However, the X Factor alumnus confessed he’s not keen for Bear to follow in his parents’ showbiz footsteps.

‘The scariest thing for me is him waking up one day and saying, “I want to be famous.”

‘I’ve protected his face since he was young. I chose to be famous, well a singing career, when I was 14… I know you can’t pop the lid back on.’

Elsewhere in the interview, Liam, who recently went public with new girlfriend Aliana Mawla, also dished on his old beef with former bandmate Louis Tomlinson, saying that the pair ‘hated’ each other and almost ‘came to blows’, but are ‘best mates now’.

His claims that One Direction was built around him, following his original X Factor audition two years before, provoked mockery on Twitter after the dad-of-one said show bosses ‘started with my face and worked around the rest.’

As one fan remarked: ‘liam payne is doing a podcast with logan paul and harry styles is performing at a sold out wembley stadium in a few weeks. the levels is hilarious [sic].’

Winnie from The Wonder Years is simply gorgeous now