He’s rumoured to be dating one of the world’s most famous supermodels, but Liam Payne flew solo at the 2019 BRIT Awards tonight. 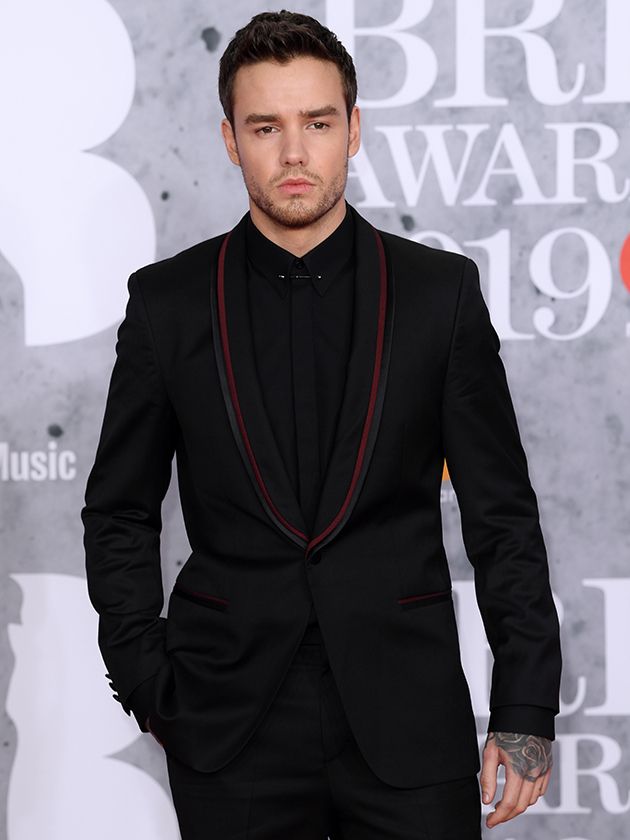 The One Direction star was suited and booted as he posed up a storm on the red carpet at London’s O2 Arena.

MORE: Liam Payne gushes over ANOTHER supermodel after Naomi Campbell warns him ‘not to get clingy’

It was a stark contrast to last year’s ceremony, when Liam cosied up to former girlfriend Cheryl.

Liam is reportedly dating Naomi Campbell, but she was also nowhere to be seen following claims that she told the father-of-one not to get ‘too clingy’. 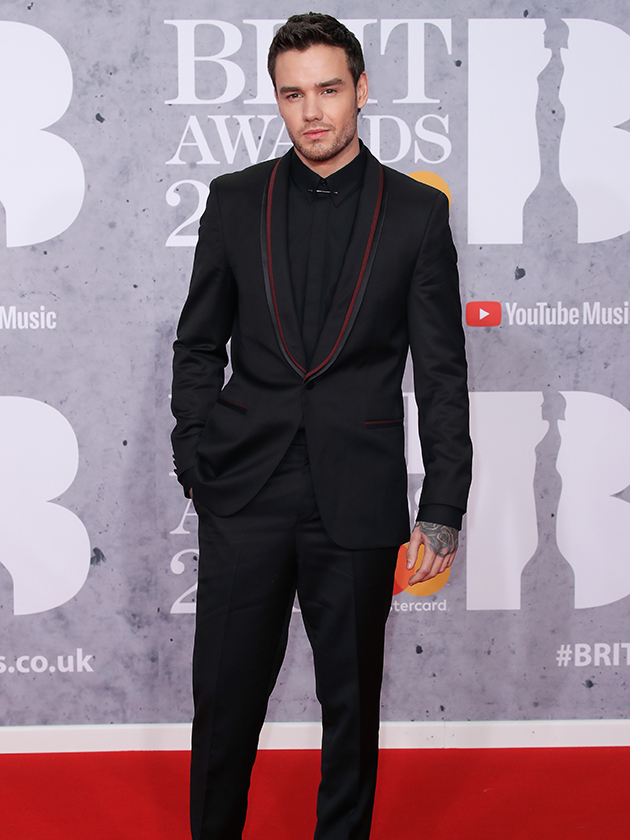 But he didn’t look too bothered as he smouldered for the cameras wearing a sharp black suit, with a matching shirt and tie.

The 25-year-old completed his look with a pair of shiny shoes as he failed to crack a smile for photographers.

Meanwhile, Cheryl is thought to be at home looking after their one-year-old son Bear. 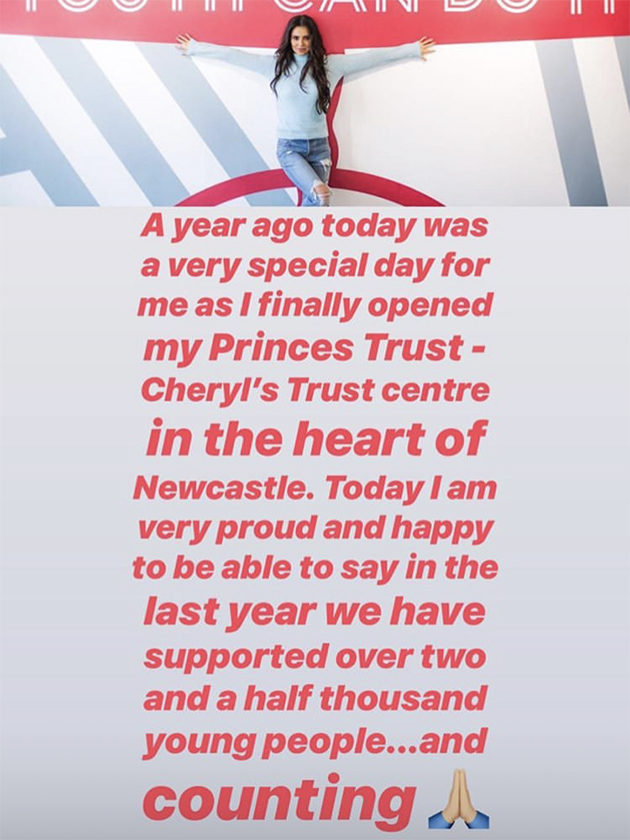 The former X Factor judge did seem to have last year on her mind though – but not because of the BRIT Awards.

Instead, Cheryl was reminiscing about the day she opened her Prince’s Trust centre in Newcastle.

Taking to her Instagram story, the 35-year-old wrote: ‘A year ago today was a very special day for me as I finally opened my Princes Trust – Cheryl’s Trust centre in the heart of Newcastle.

‘Today I am very proud and happy to be able to say in the last year we have supported over two and a half thousand young people… and counting.’

She followed it up by adding: ‘If any young person feels vulnerable or in need of support please feel welcome to call into my centre, we can help you.’

It’s unsure what Cheryl makes of Liam’a latest romance, but perhaps she needn’t worry as it’s been alleged that Naomi isn’t after anything too serious. 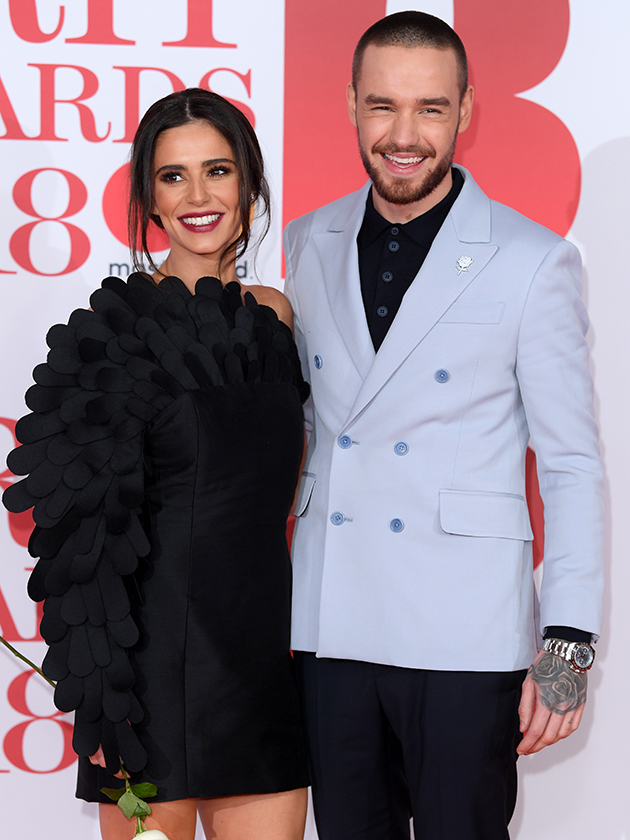 According to The sun, a source said: ‘Naomi has told Liam she is enjoying having fun but that is all she is ready for at the moment.

‘She has said she’s found him a bit too clingy and full-on and does not want a committed relationship at this stage.’ Awks!

Not just us, even Tiger Shroff is a fan of Disha Patani’s somersaults – watch video | Bollywood Life

Steven Spielberg steps it up on date night with Kate Capshaw

Tourists rush to the hills to glimpse Neelakurinji, but return disappointed

Goud back to where it began